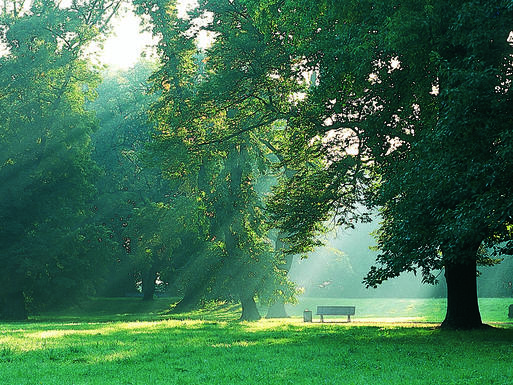 Textanriss überspringen
Already in the 17th century many townspeople came to this stretch of land, dominated by meadows and pastures, and they rounded off their little excursion with a visit to the nearby pub which was named Herren or Neuer Krug (new jug).
more » 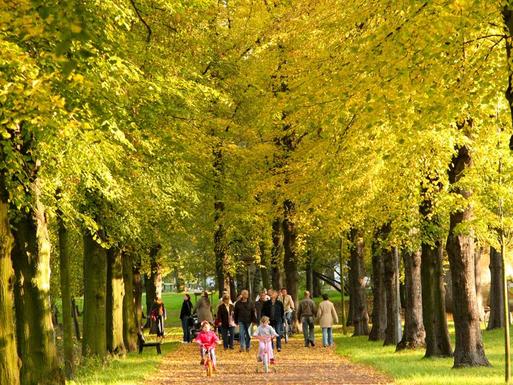 Textanriss überspringen
The Stadtpark Rotehorn is one of the most scenic German garden parks fashioned in English style where the green heart of the city beats. The park was created on an Elbe island in the middle of the city.
more » 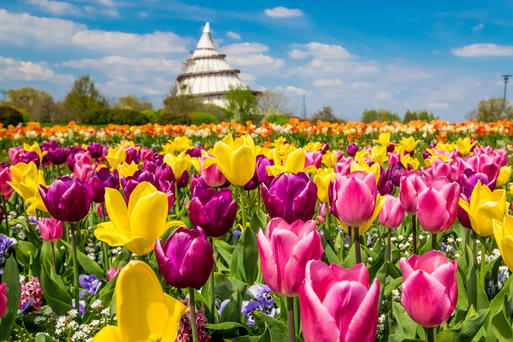 Textanriss überspringen
With its unique «Seebühne» Lake Stage and the Millennium Tower, the world's tallest wooden construction of its kind, the Elbauenpark in the German city of Magdeburg is well worth a visit 365 days a year.
more »

A sensational concept by Peter Joseph Lenné was the design of a public garden on the grounds of the former Benedictine Monastery Berge. His plan of the first German public garden was undertaken between 1825 and 1829. By designing this park, Lenné was able to combine the ideals of harmony between human being, art and nature; in addition, a variety of flowers and ...
more »