Even 100 years ago the Sternbrücke building project was a hot topic which did not cool down for quite some time. Therefore, the bridge is not only a masterpiece of engineering made of steel and concrete, it is also part of Magdeburg’s identity. 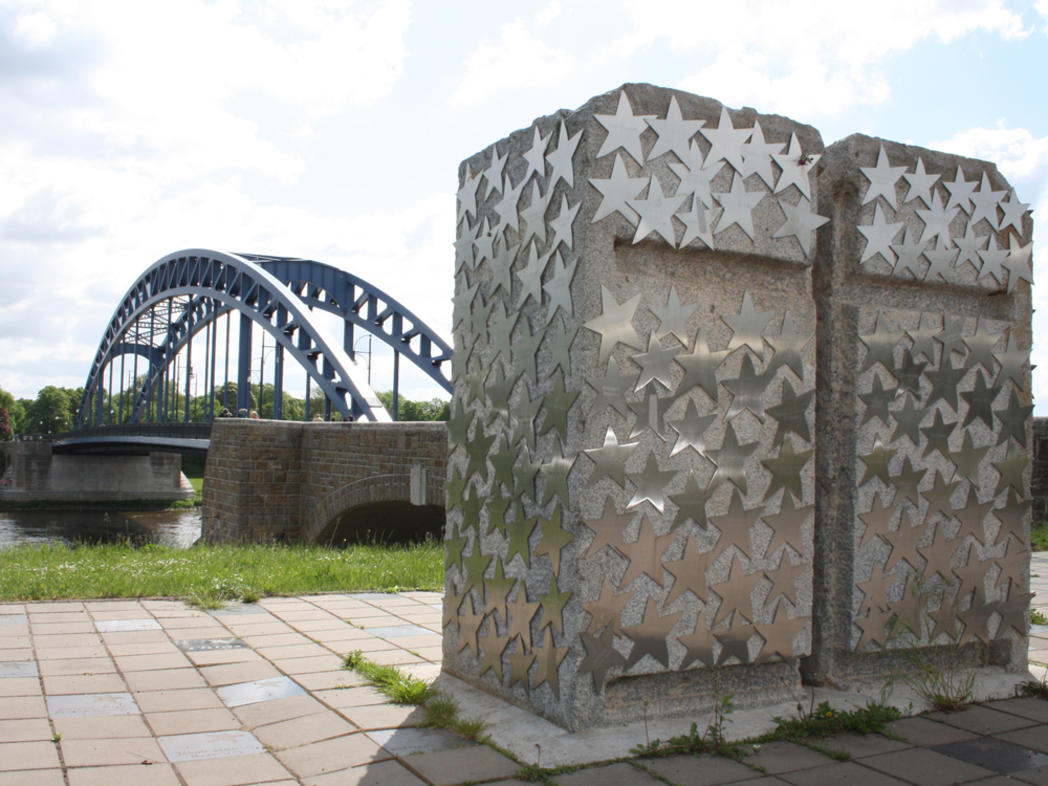 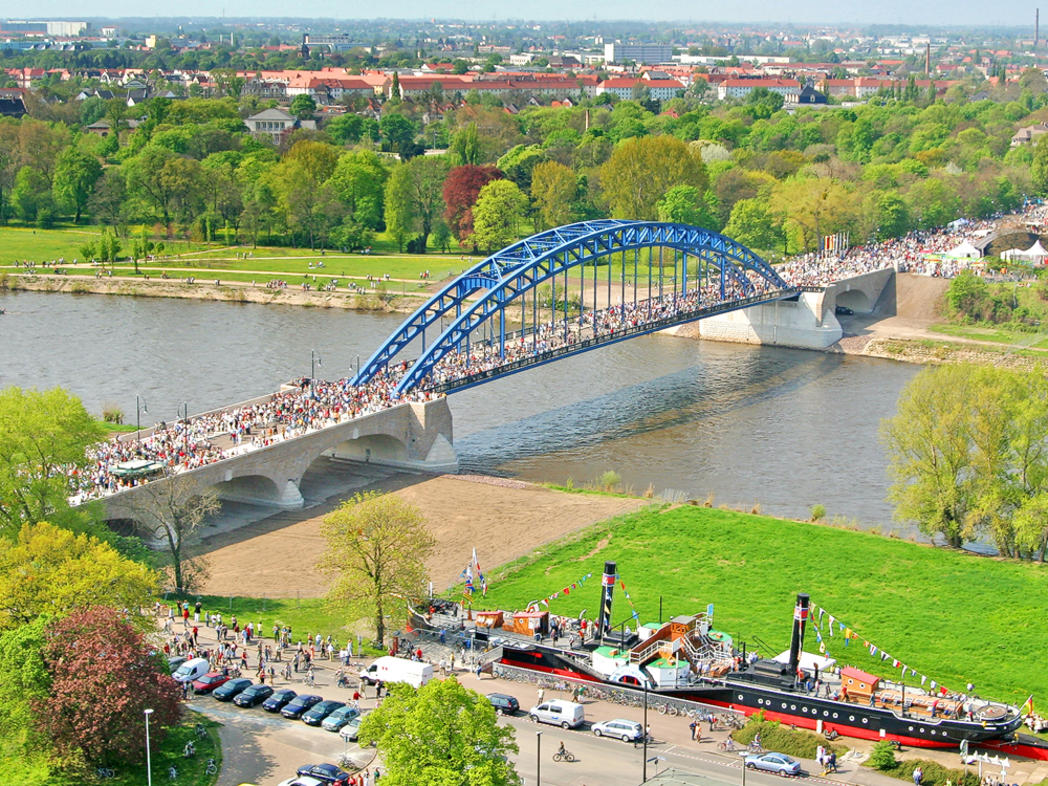 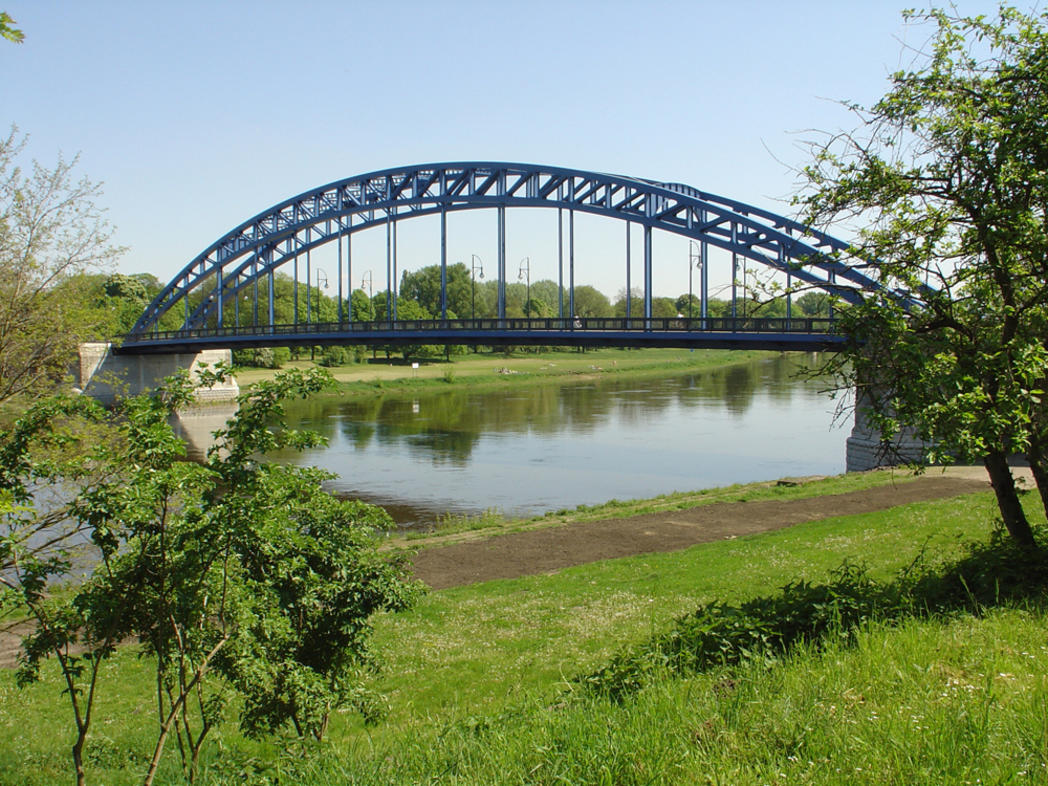 In May 1914, problems on the construction site forced the engineers to stop all work on the bridge. Only in 1918 could the construction work be resumed with much enthusiasm and devotion. The famous German architect Bruno Taut, in charge of town planning in Magdeburg at that time, decided on a ”no frills” steel construction of austere beauty thereby creating a unique modern bridge which was unparalleled at that time. With its completion in 1922, the Sternbrücke immediately made a name for itself as one of the most modern bridges to be found in Germany.

At the end of the Second World War, the Sternbrücke as well as other bridges spanning the river Elbe were detonated by the German army, the Wehrmacht. It took many years before a decision was made to commence reconstruction work. In fact, the remains of the bridge were registered as a listed monument and put under monumental protection after the German Reunification.

It took until April 1997 for the City Council to decide on the technical planning of the reconstruction of the Sternbrücke in its entirety. Not only did many Magdeburg citizens support the reconstruction of their once popular bridge, the future Sternbrücke was also considered an important and necessary traffic link between the Rotehorn Park and the southern city districts.
On 1st May 2005, in the year Magdeburg celebrated its 1200th birthday, the newly restored bridge was officially opened to the public.
x