according to prior agreement 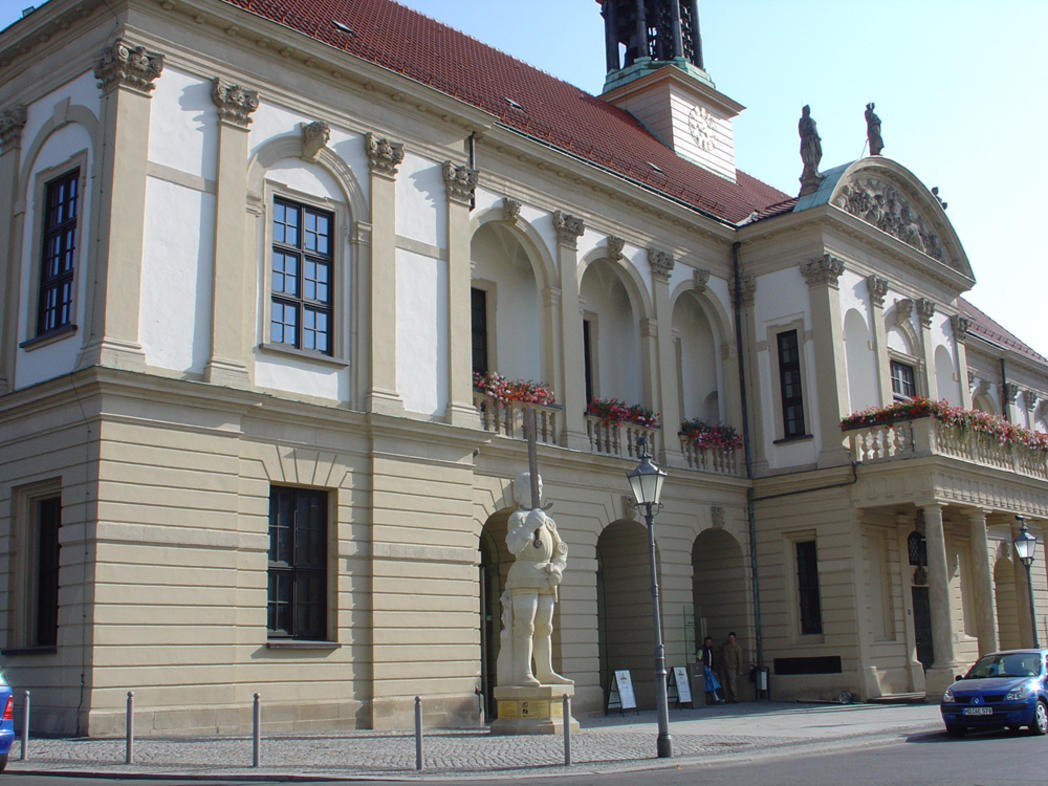 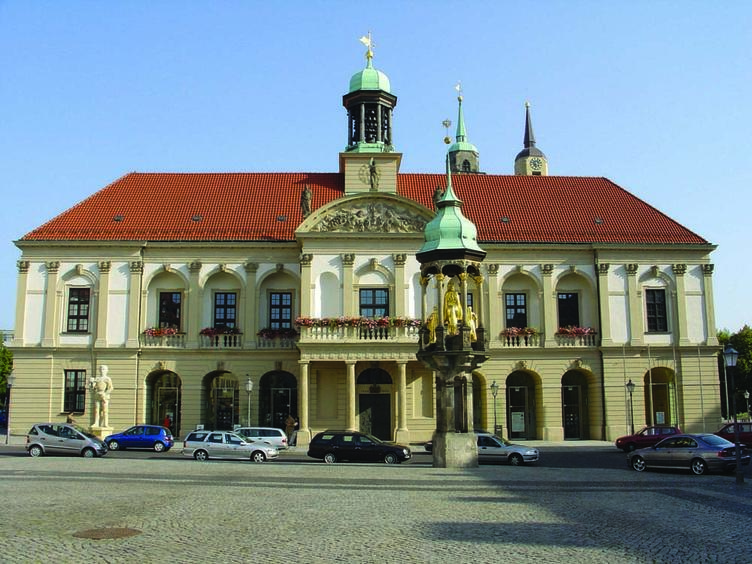 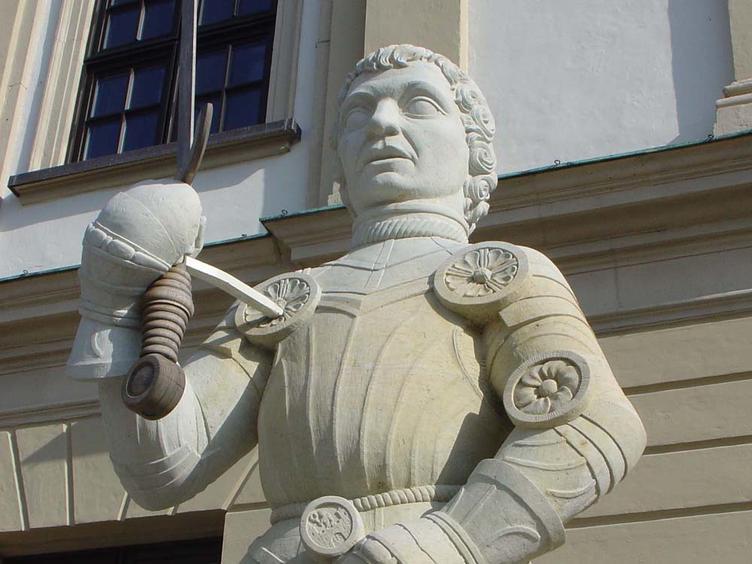 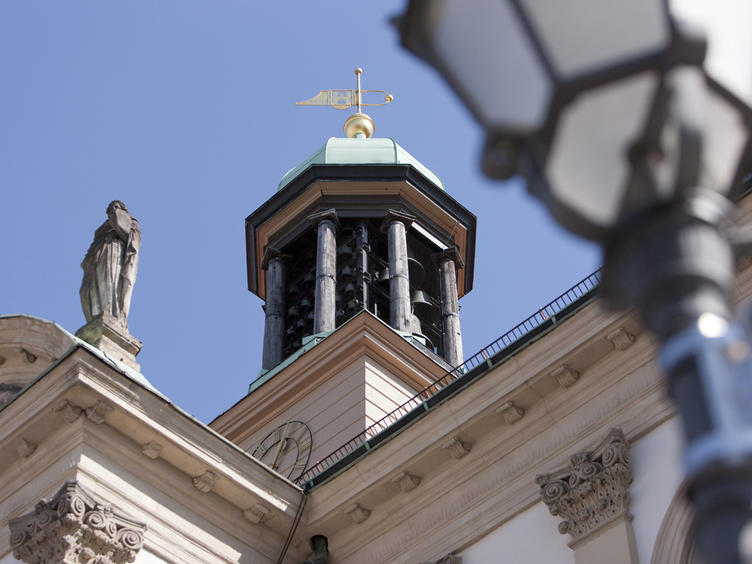 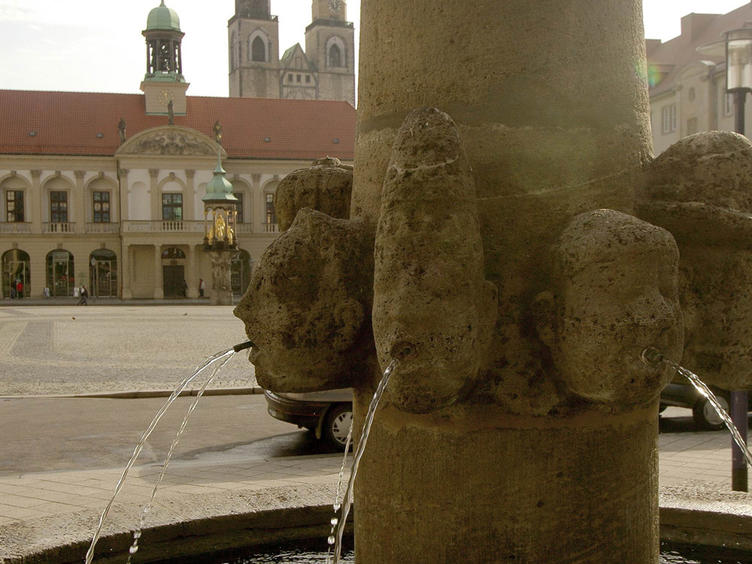 The Town Hall of Magdeburg dates back to the 12th and 13th century.

The oldest remains can be found in the vaults which form part of today's Ratskeller restaurant. Pelt dressers, tanners and fellmongers met here in the long hall to trade and stock their precious goods.
After the turmoil of the Thirty Year War, a two-storey sandstone town hall building was erected in Dutch Renaissance style including Italian Renaissance architecture under the direction of engineer commander Heinrich Schmutze.

In the 19th century, it underwent a number of changes and extensions.

In January 1945, however, the Town Hall was again completely destroyed during an air raid - like so many other buildings of the city. Construction work on the Town Hall began in 1965; it was rebuilt, true to the original, and restored to its former beauty. The bronze doors of the Town Hall designed by Heinrich Apel and carved with important historical figures and stories from the city's rich past as well as the impressive bell carillon having a range of four octaves deserve a special mention. The carillon is played on market days and also for concerts.

according to prior agreement