In 1524 Magdeburg cathedral was scene of violent attacks carried out by radical Protestants on the members of the cathedral chapter. 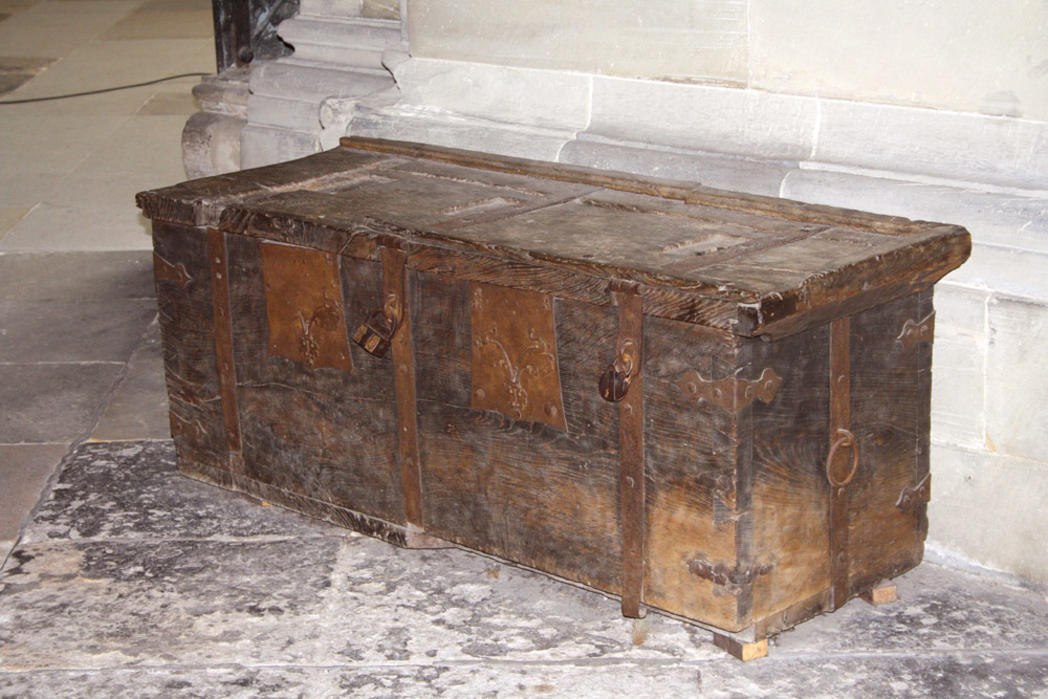 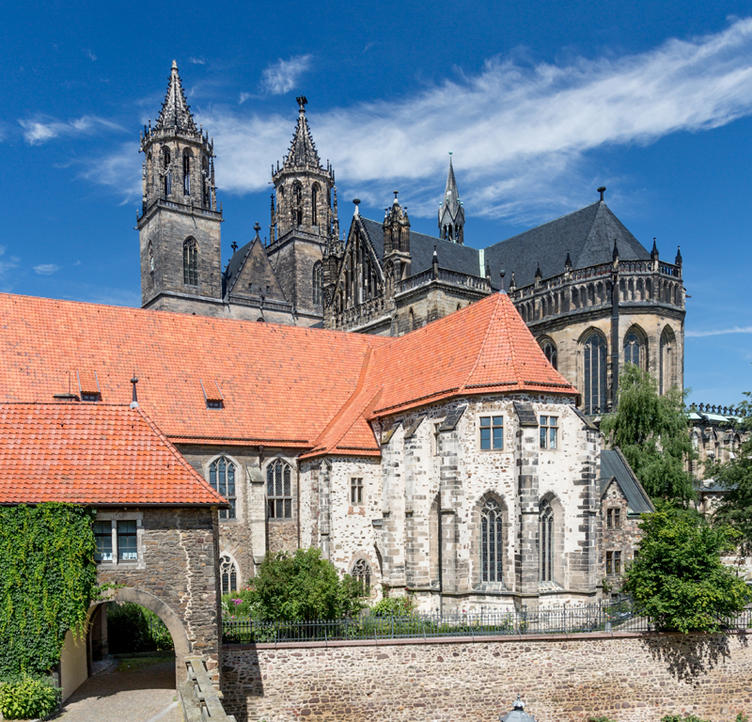 Despite these attacks, the archiepiscopal administration held on to the Roman Church. In fact, it wasn’t until 1567, when the Evangelical confession had established itself throughout the entire Archbishopric, that the preacher Siegfried Sack held the first Lutheran service at Magdeburg Cathedral. The cathedral went on to provide refuge for 2.000 people when Magdeburg was destroyed during the Thirty Years' War - on 20th May 1631. Two days later, General Tilly opened the doors of the building and the cathedral preacher Reinhard Bake approached the commander and fell to his knees, begging for mercy, which Tilly granted.

In Magdeburg cathedral stands a so-called ‘Tezel chest’. On behalf of Cardinal Albrecht, in 1517 the Dominican friar Johannes Tetzel announced the introduction of the ‘Saint Peter’s Indulgence’ for the construction of the papal church in Rome. He collected money in line with the motto ‘As soon as a coin in the coffer rings - the soul from purgatory springs.’ The excesses of these transactions with salvation provoked Luther’s revolutionary criticism of the Roman Church.