The Saint John's Church is closely related with a far-ranging event. 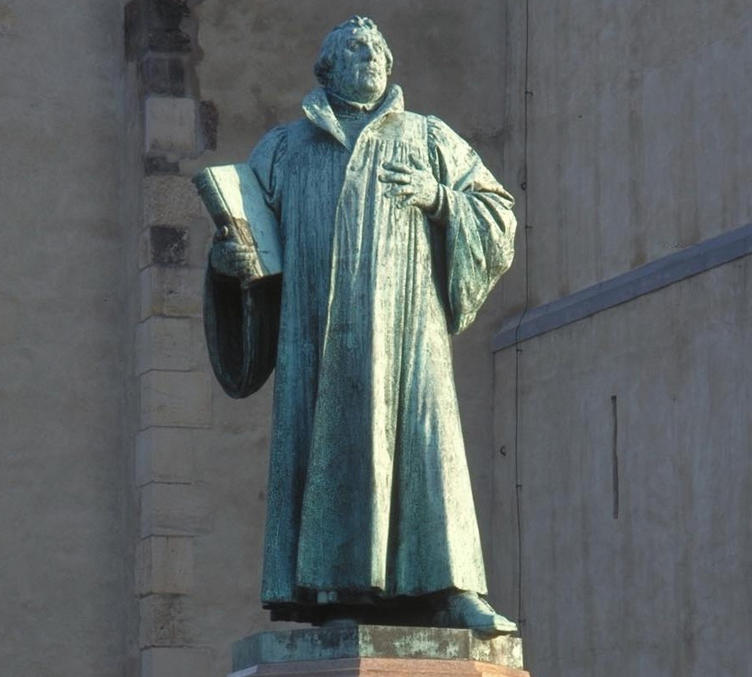 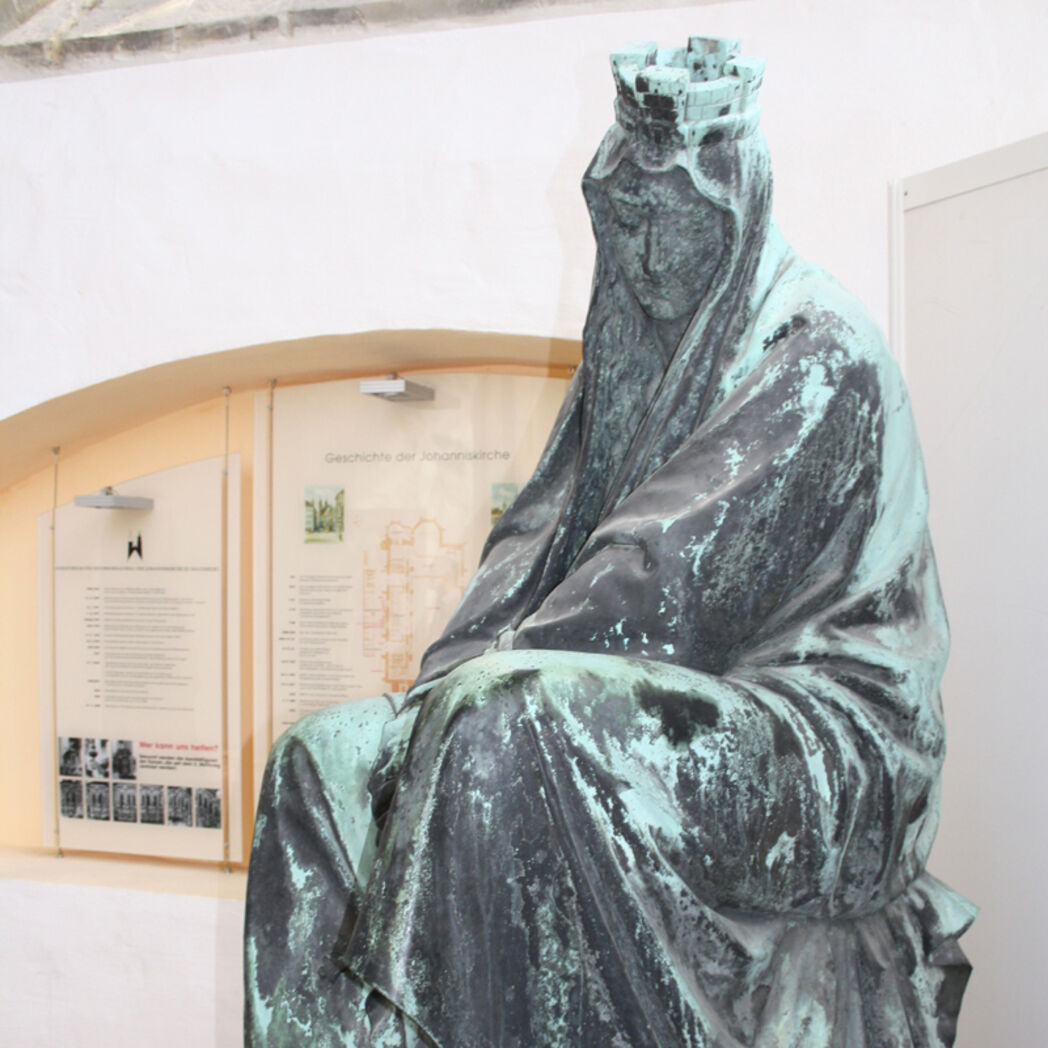 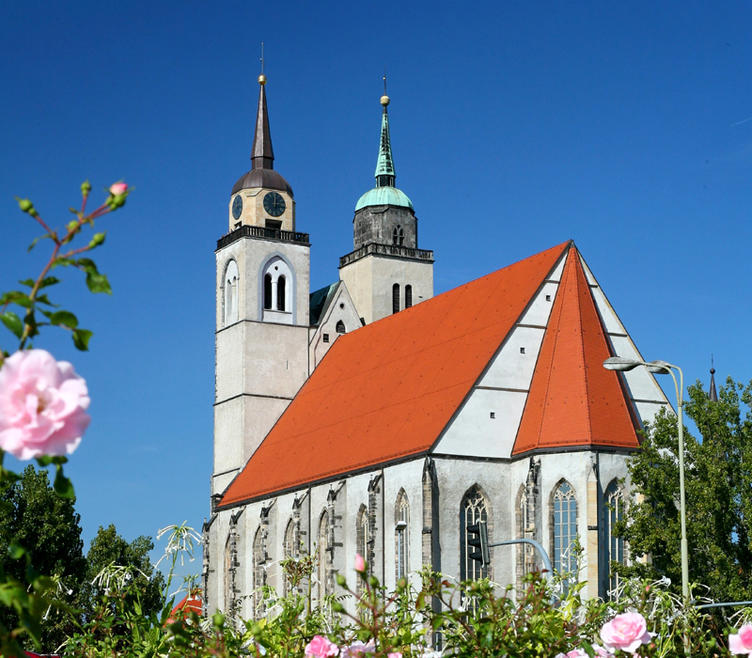 On 26th June 1524, Luther returned to Magdeburg to give a sermon, this time at Saint John’s City Church. That building has remained a memorial for the works of the reformer up to the present day. It also contains artefacts of Otto von Guericke, Magdeburg’s famous mayor and scholar. Nowadays, the church is used as an event venue.

The monument in front of Saint John’s Church was erected by Emil Hundrieser and inaugurated in 1886. The city council demanded that it be pulled down in 1966, but twenty-nine years later the sculpture of the reformer was returned to his pedestal.

The sculpture  ‘Grieving Magdeburg‘ (German: Trauernde Magdeburg) a replica of one of the group statues in the Luther Monument in German city of Worms, symbolises Magdeburg along similar lines to the virgin with a wreath used in the city’s coat of arms. Suffering and grief surround the figure as a martyr after imperial troops had seized and destroyed the stronghold of Protestantism in 1631.