Start > Tourismus + Freizeit
Tourist Info Hotline +49 391 63601-402
Untermenu
The design of the first public garden in Germany on the grounds of the former Benedictine Monastery Berge is a sensational concept by Peter Joseph Lenné. His ideas were realised from 1825 to 1829. 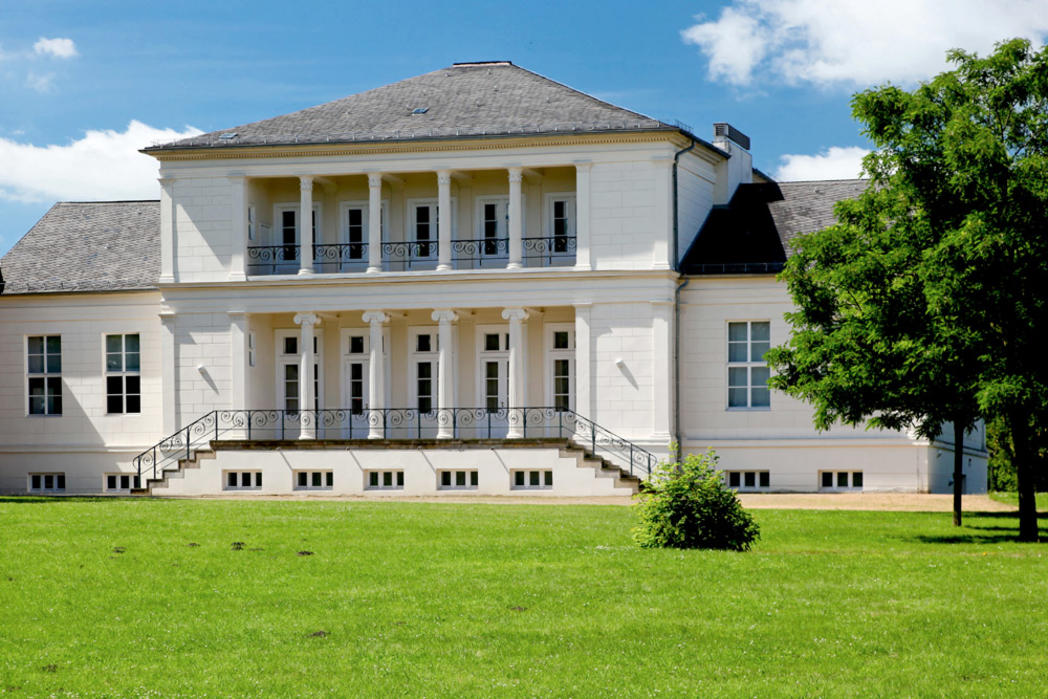 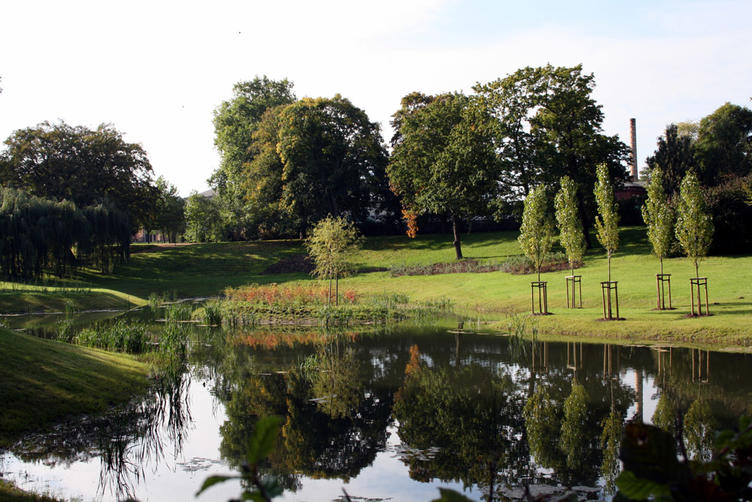 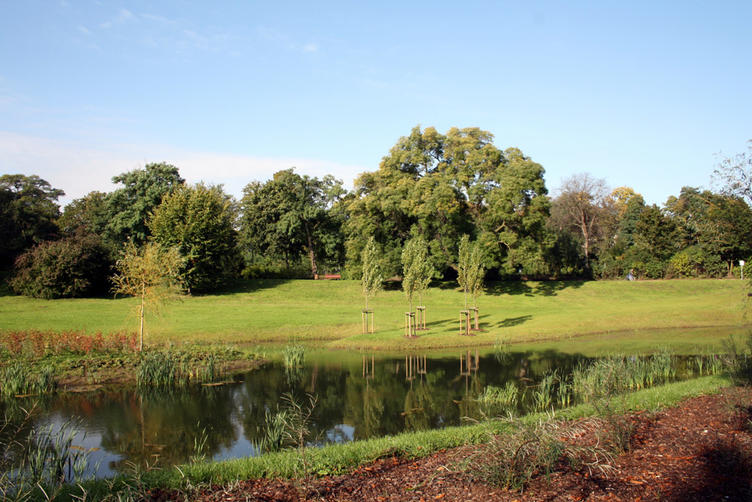 Lenné was able to combine the ideals of harmony between human being, art and nature; in addition, a variety of flowers and plants, the river banks and the face of the city played an important role in the park’s creation process. The classical Society House designed by the architect Karl Friedrich Schenkel was the central point.

In 1895, the estate of the engineer and entrepreneur Hermann August Jacques Gruson arranged for the construction of greenhouses on the park grounds. Grusons had colleced of rare and endangered species of exotic plants as well as the most comprehensive collection of cacti in Europe. In 1896 the Gruson Greenhouses were transfered to the city of Magdeburg; since then the greenhouses have become an attractive visiting point for locals and guests alike.

Since the 70s, the public park is a protected monument. On the occasion of the 200th birthday of Peter Joseph Lenné in 1989 the Lenné bust, designed by the sculptor Heinrich Apel, was erected. Today, the well-maintained park belongs to Magdeburg's treasures of garden architecture. After its reconstruction which lasted until 2005, the Society House - now the seat of the Telemann centre - is again a magnificent piece of architecture. In the splendid Schinkel Hall visitors can enjoy many concerts and recitals.

Wander virtually through the Klosterbergegarten

Thr project „Gartenträume 360 Grad“ was financed by the Land Sachsen-Anhalt. You can find panoramas of about 50 parks under: www.gartentraeume-sachsen-anhalt.de/360Grad.