The park, named after Hans and Sophie Scholl, is located north of the city centre and close to the Otto von Guericke University on Walter-Rathenau-Strasse. It was designed by the municipal garden director Johann Gottlieb Schoch and created in 1895 on the occasion of a garden architecture exhibition. 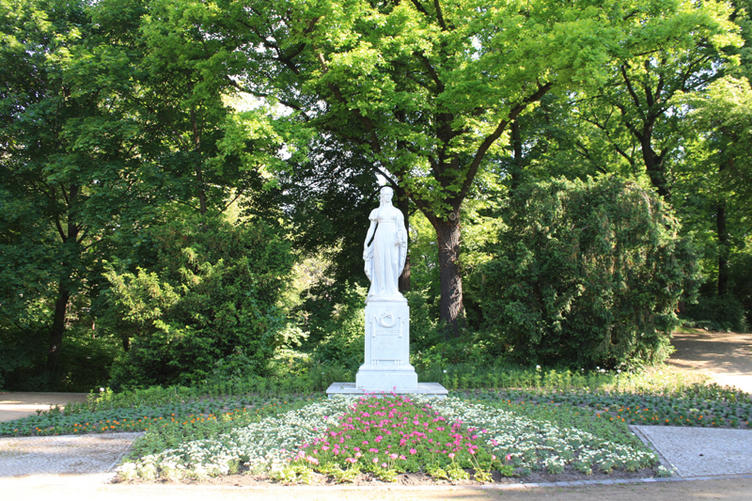 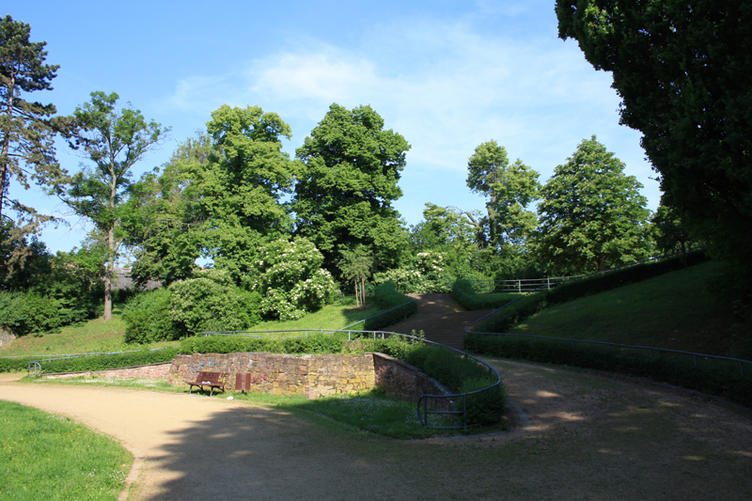 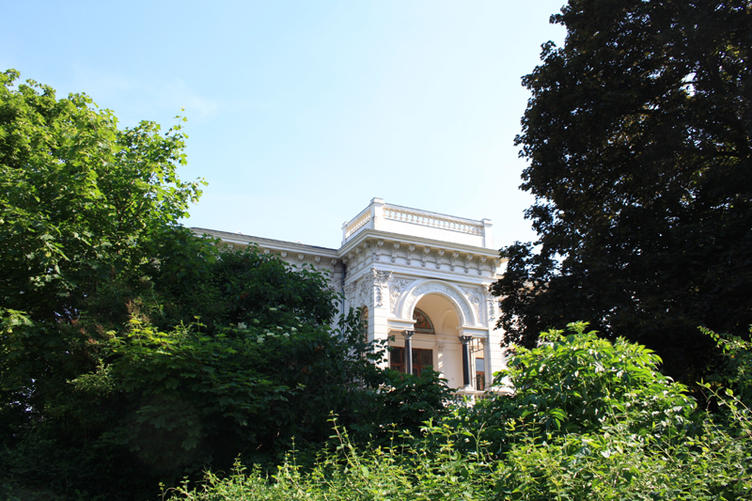 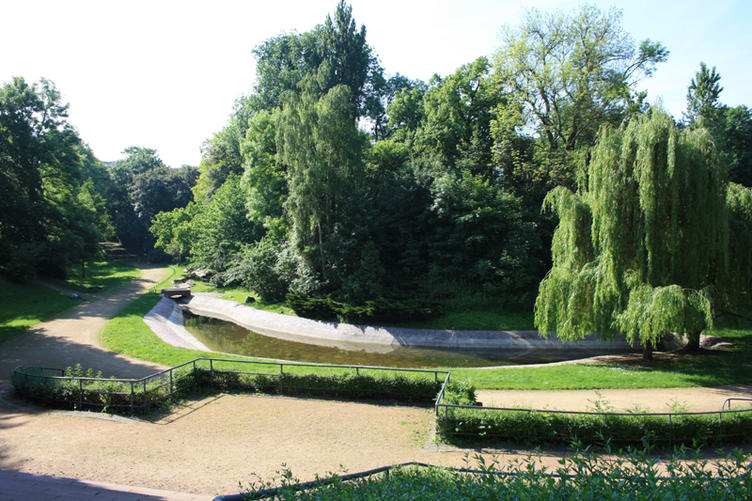 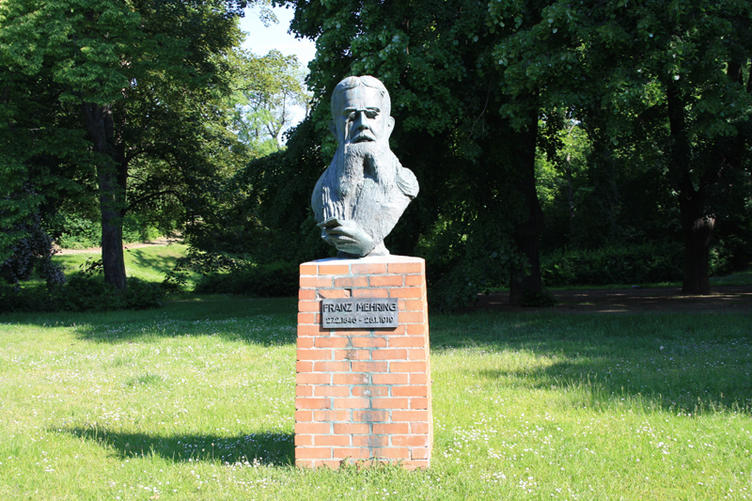 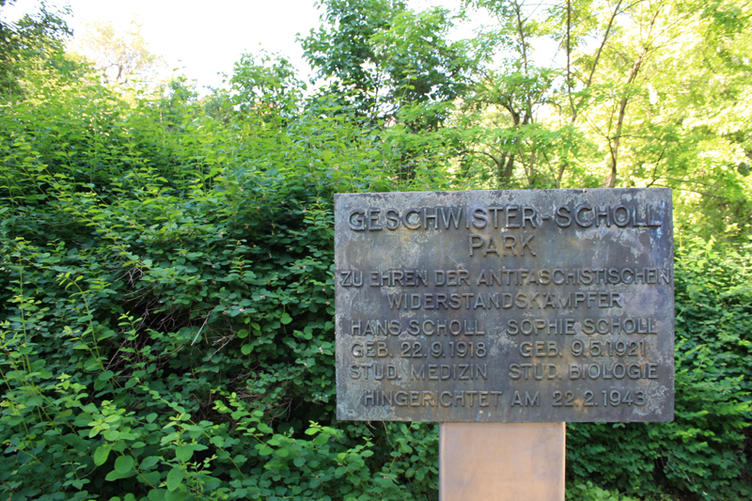 The park was, like many of its kind, erected on the premises of a former defence installation. Its original name was Königin-Luise-Garten (queen Luise garden), or just Luisengarten to the common people, and only in 1951 was the name changed to Geschwister-Scholl-Park.

The park surprises its visitors with a steep bank and a 9-metre-deep valley. Extensive restoration work between 1990 and 1994 brought the park back to its previous splendour.