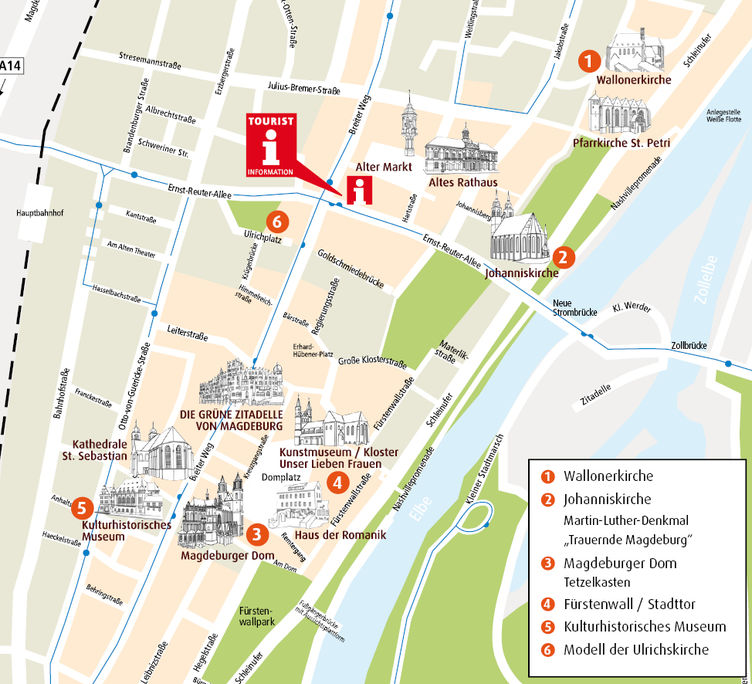 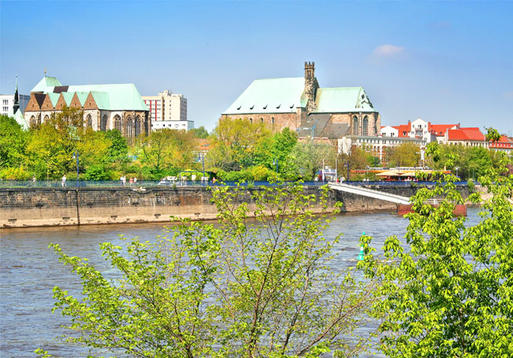 Textanriss überspringen
This church was part of the Augustine Monastery visited by Martin Luther in 1516 on behalf of his order.
mehr erfahren 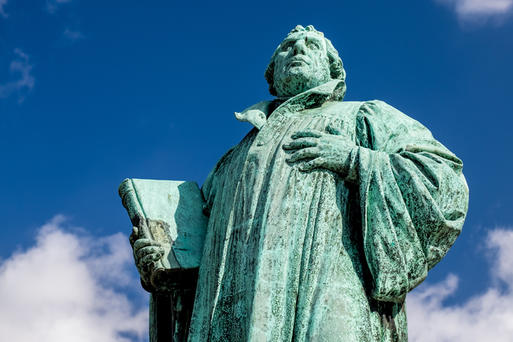 Textanriss überspringen
On 26th June 1524 Martin Luther preached about the «true and false righteousness» in that crowded church.
mehr erfahren 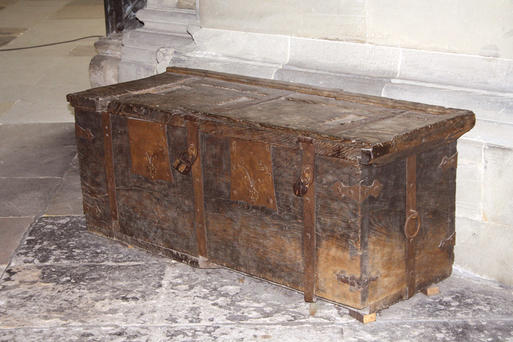 Textanriss überspringen
In 1524 Magdeburg cathedral was scene of violent attacks carried out by radical Protestants on the members of the cathedral chapter.
mehr erfahren 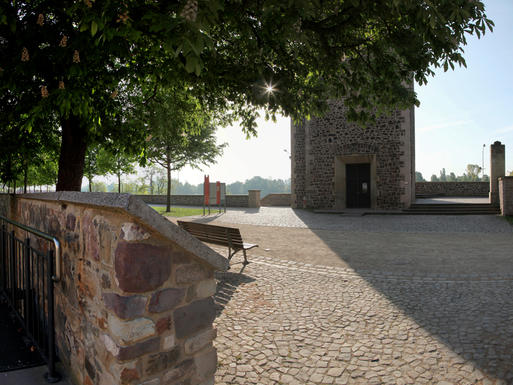 Textanriss überspringen
The Fürstenwall area dates back to the Middle Ages and contains city fortifications facing the river Elbe and the two preserved fortified towers. Built in 1725, this was the first public promenade in Germany.
mehr erfahren 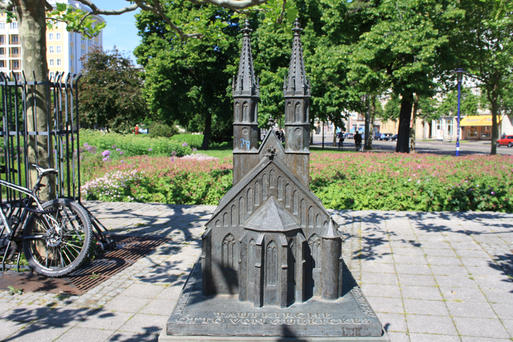 Textanriss überspringen
Saint Ulrich's Church was the parish church of Nikolaus von Amsdorf, who restructured the church as Luther's confidant and the first superintendent of Magdeburg. The church which was damaged in the Second World War, was demolished in favour of a park area in 1956.
mehr erfahren