When it comes to comedians in the German city of Magdeburg, Frank Hengstmann is an absolute institution. In as early as 1961, at the tender age of just five years old, he gave his first performance in "Die Kritiküsschen", the first children's political satire show to be performed in the German Democratic Republic (GDR). 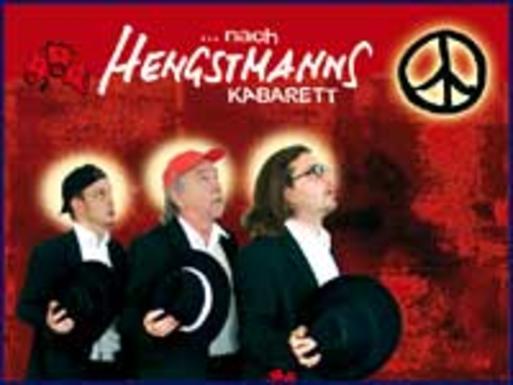 Magdeburg’s political satire and comedy venue "... nach Hengstmanns" is now presenting the first premiere in its programme for the new season, in which Frank Hengstmann will be performing his fourth solo show since 1990. In a nod to his first ever performance, “Ein Dummer, zwei Gedanken” (‘A Fool and His Thoughts’) explores the “imaginary 60th anniversary of the GDR” and features Hengstmann in the role of an unemployed double-bass player summing up the reunification of Germany from his own personal point of view.