Magdeburg, the City of Otto

Magdeburg is proud to call itself "Ottostadt" (the City of Otto), celebrating two important historic figures that have put their mark on the city. 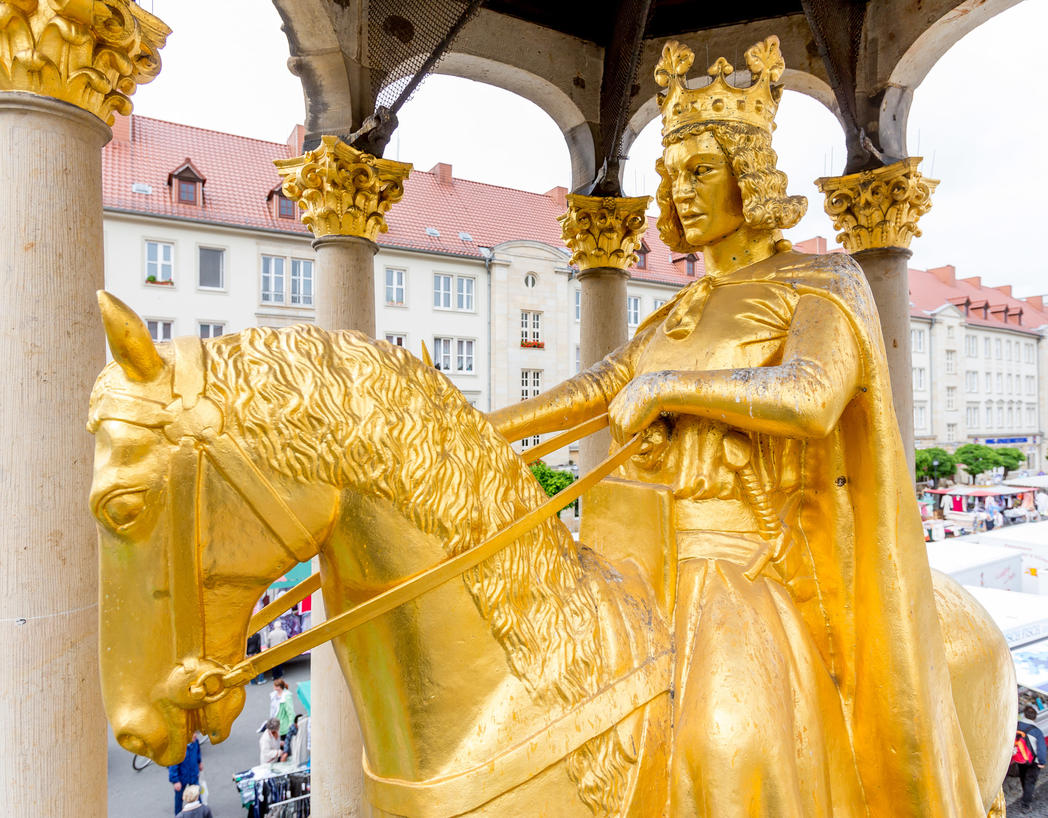 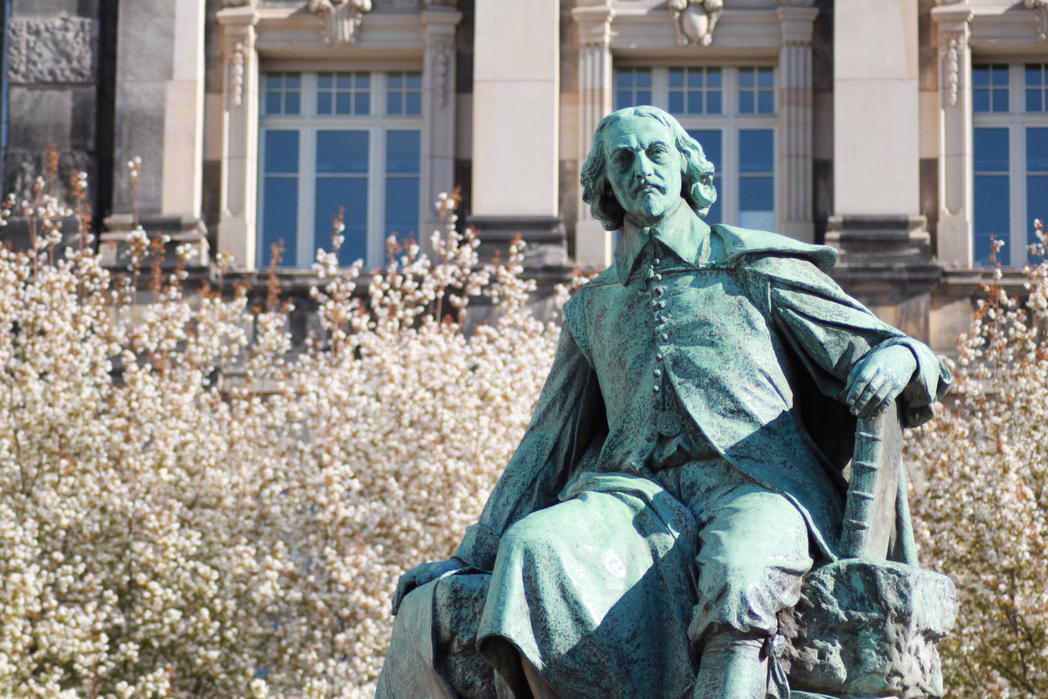 Few other places in central Europe have quite such a fascinating past. A former imperial seat, Hanseatic power and Prussian fortified town, Magdeburg has been rebuilt time and time again, with the preservation of its cultural riches always of paramount importance. Allow this wonderful city to captivate you! Magdeburg, the regional capital of Saxony Anhalt and a city of some 235,000 people, is happy to acknowledge the two famous Ottos that have shaped its history: Otto the Great, Holy Roman Emperor, and the scientist Otto von Guericke.

Otto the Great was extremely enamoured with Magdeburg and bestowed a magnificent cathedral upon the city. Otto von Guericke – famed for the Magdeburg hemispheres, which he designed to demonstrate air pressure – was Magdeburg's mayor and played a decisive role in the city's history after the Thirty Years' War.

The City of Otto has preserved its cultural heritage and combined this with the vitality of a modern urban centre. This ancient city is well worth a visit at any time of the year. It can boast a multitude of attractions, a colourful history spanning more than 1,200 years, a broad programme of arts and entertainment, plus great shopping and fun. Magdeburg also lives up to its popular description as the green cathedral city at the Elbe, thanks to its superb parks and long riverside meadows that are perfect for long walks, cycle tours and picnics. Restaurants and cafés are opening all the time along the waterfront.

Magdeburg is also a city of culture. Theatres in Magdeburg offer a wide choice of entertainment ranging from musicals to ballet, so there's sure to be something for everyone to enjoy.

Welcome to Magdeburg, the City of Otto.