Magdeburg's history as city of emperors and important European metropolis gets new appreciation. Since 2018 the Cathedral Museum Ottonianum Magdeburg is open to the public. 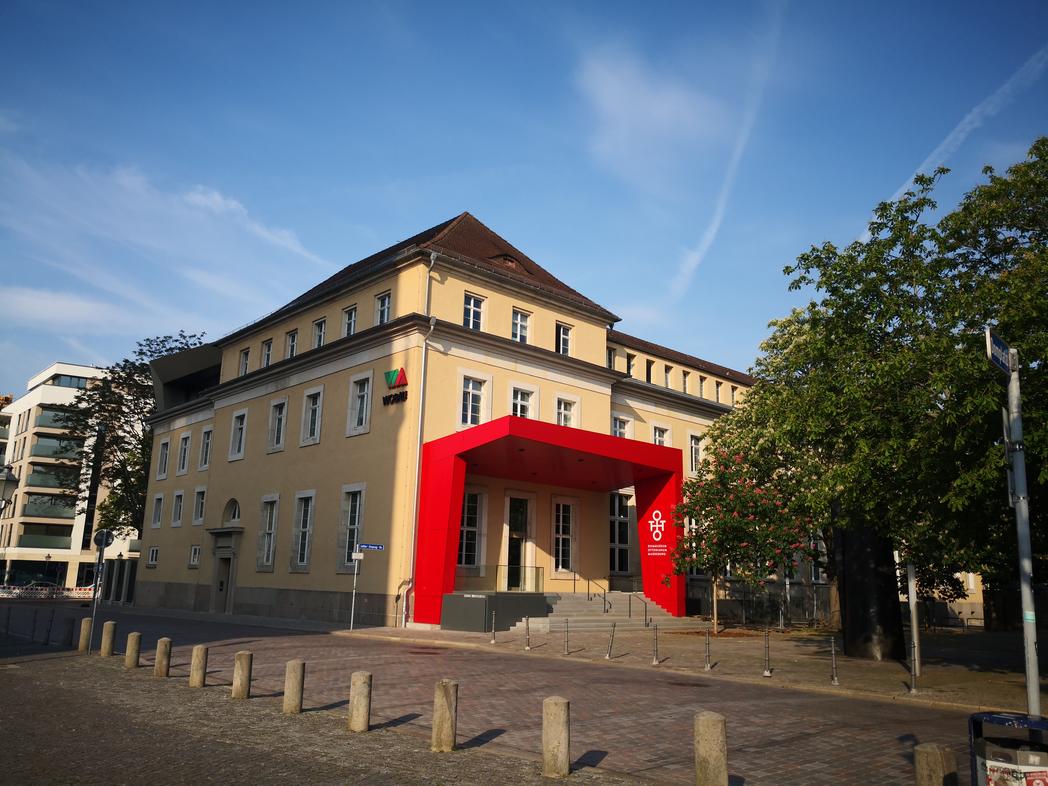 Concept of the museum

On 650 square meters of exhibition space, three major thematic complexes of the European Middle Ages are presented: Emperor Otto the Great and Queen Edith, the Archdiocese of Magdeburg and the spectacular finds of the archaeological excavations around the cathedral.

The original exhibits include in particular the lead coffin of Queen Edith, precious burial objects from the tombs of the archbishops Wichmann von Seeburg and Otto von Hessen as well as antique components of the Ottonian buildings at the cathedral square.

In cooperation with the Center for Mediaeval Exhibitions and the Fraunhofer Institute IFF Magdeburg, a virtual interactive real-time model of the Magdeburg Cathedral was created. The model makes the architectural history of the first Gothic cathedral on German soil, which was begun in 1207, tangible .