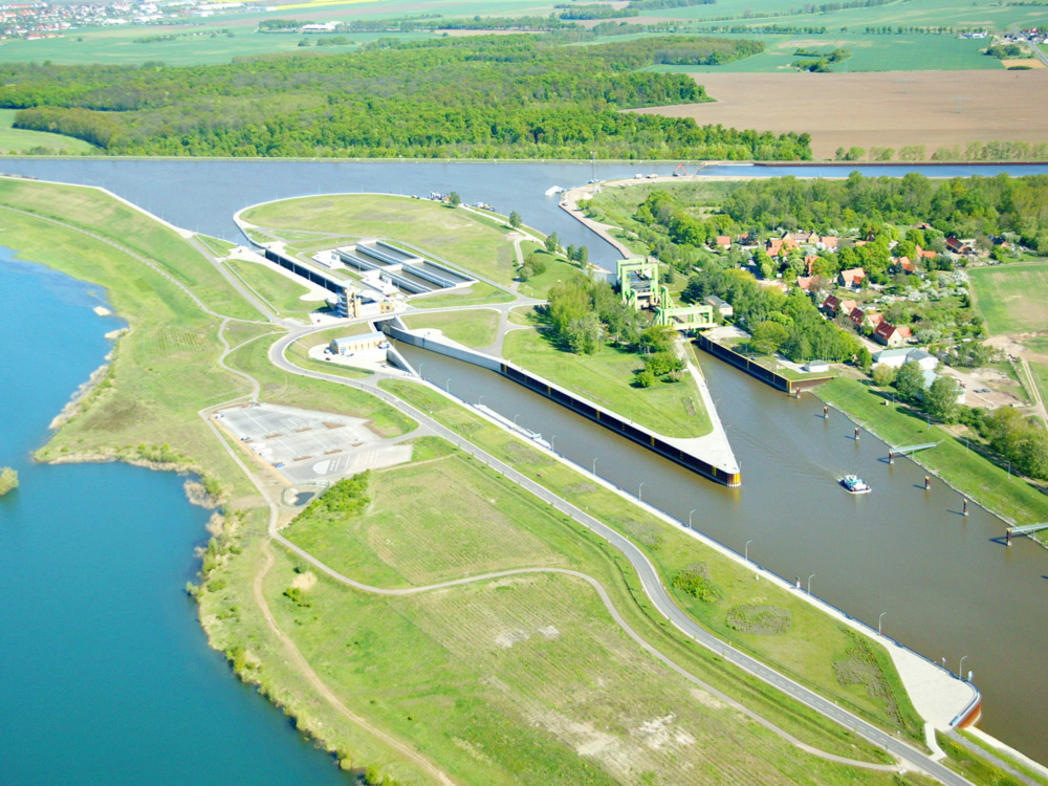 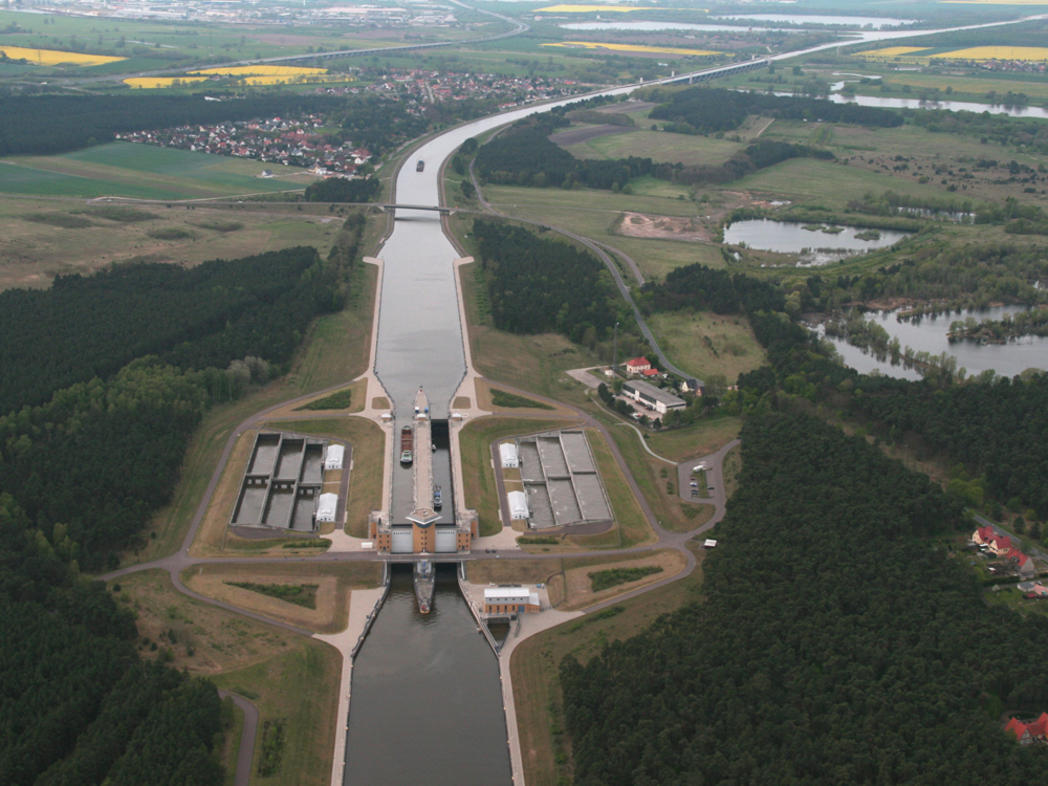 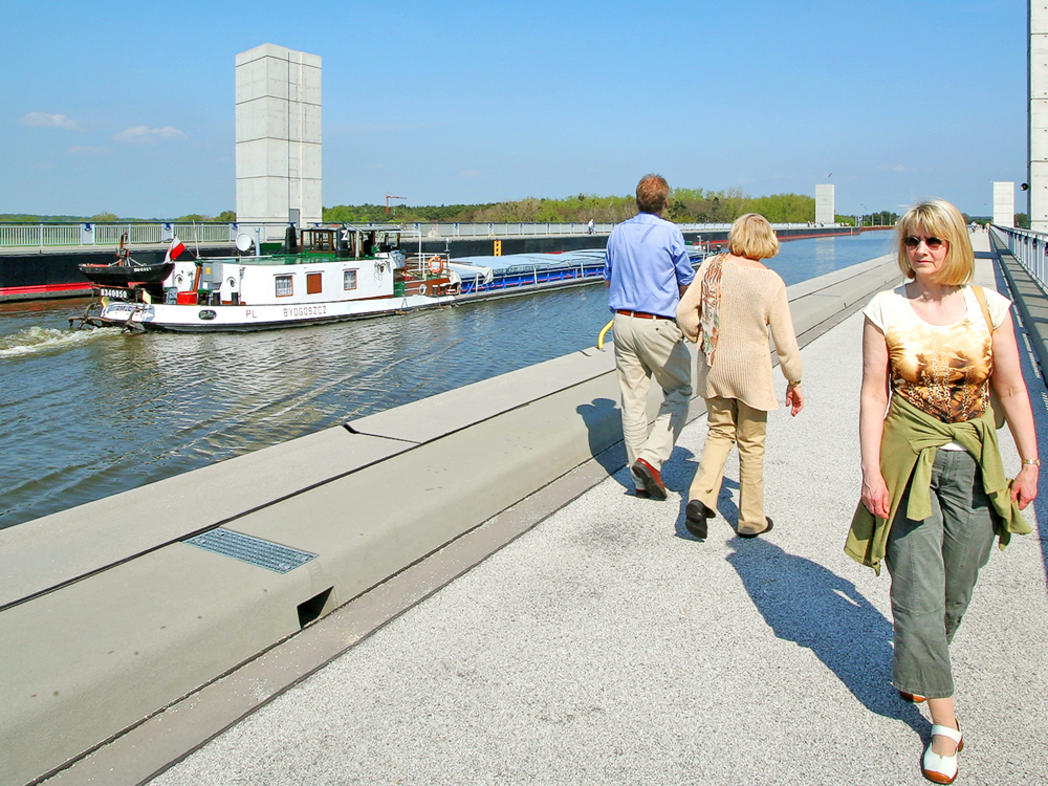 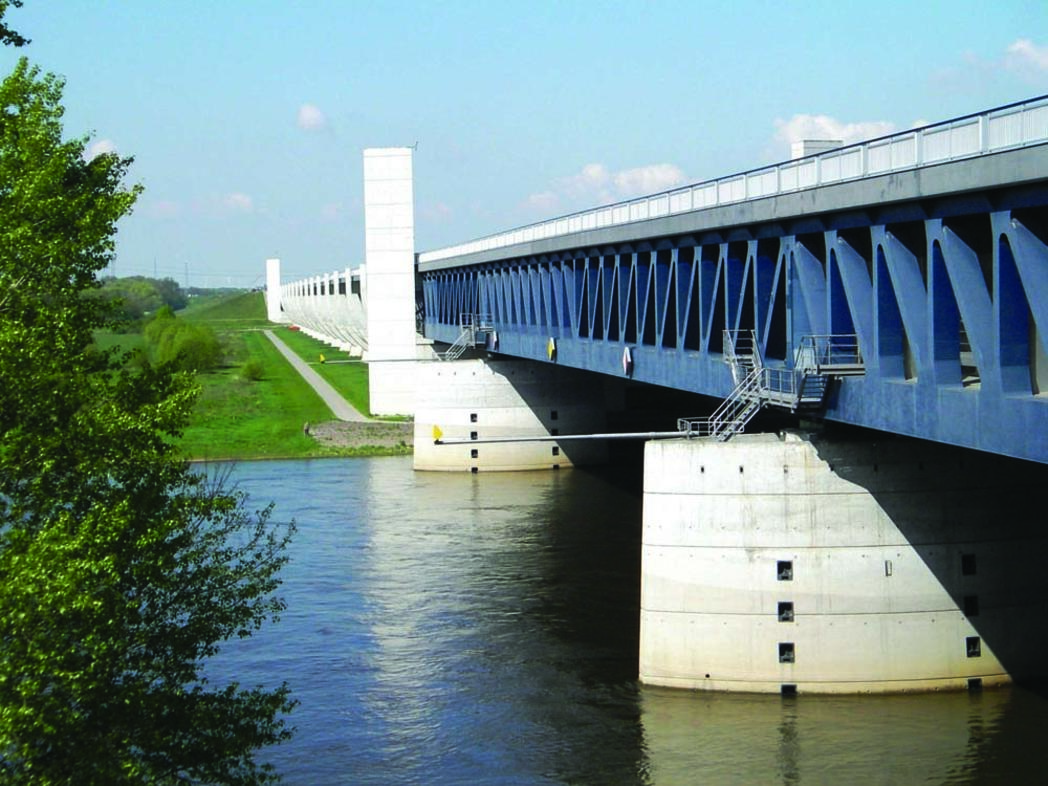 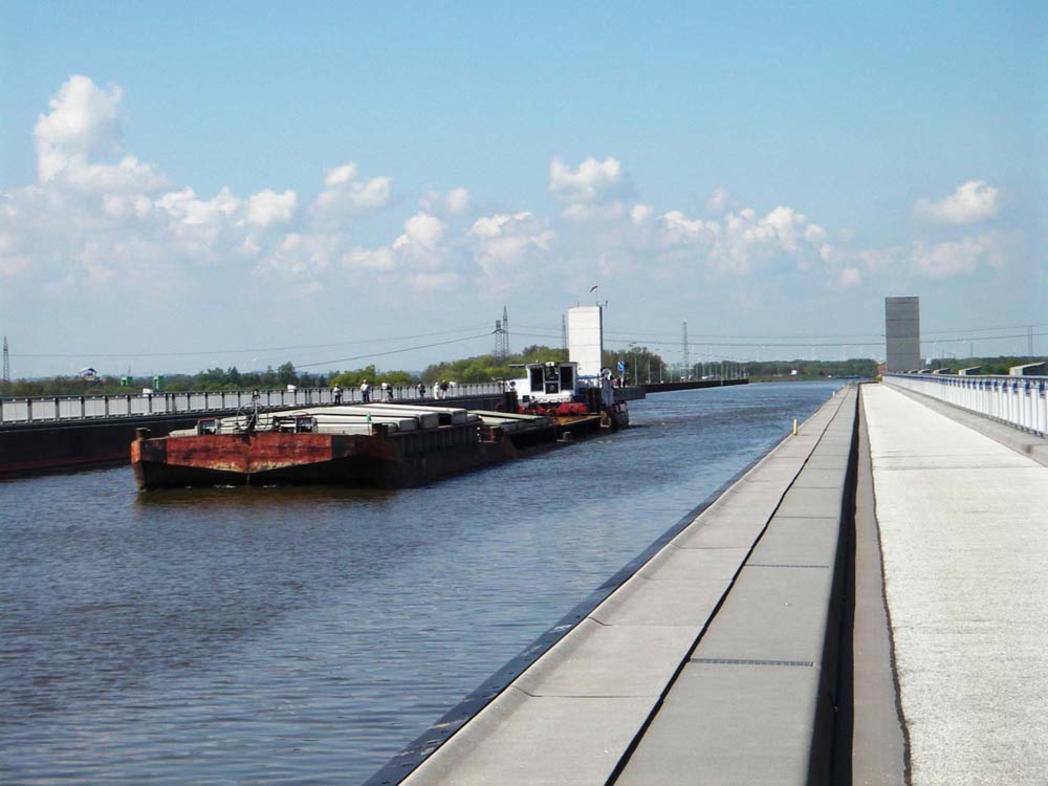 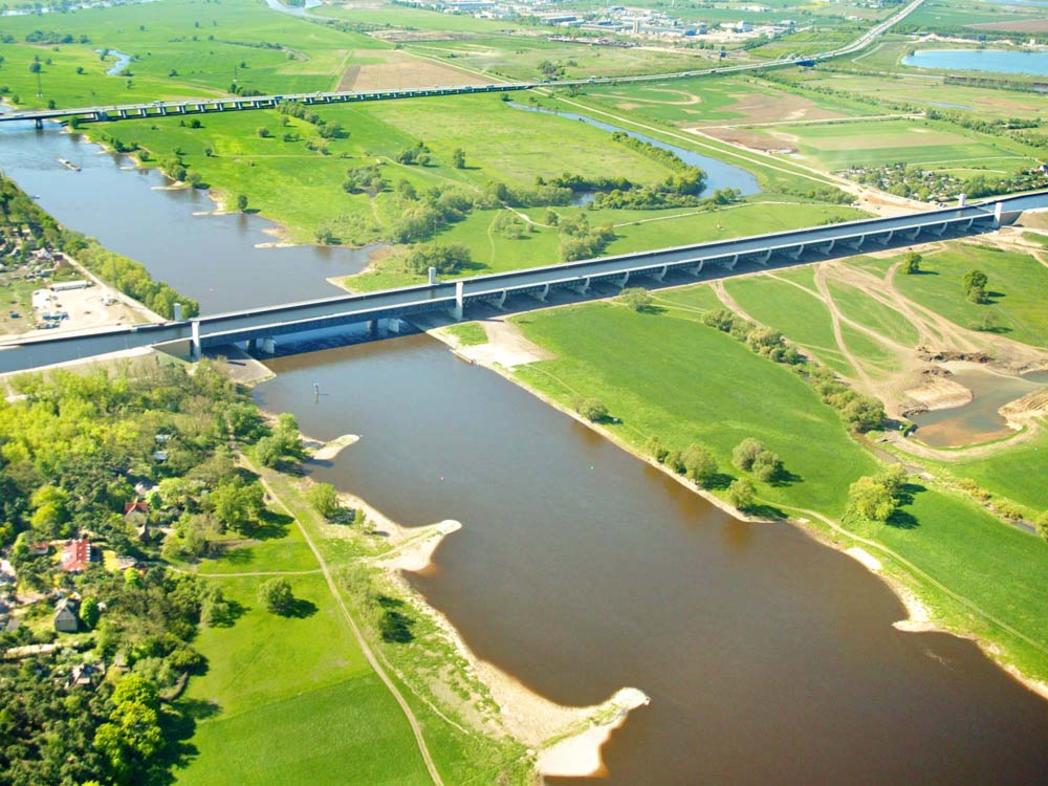 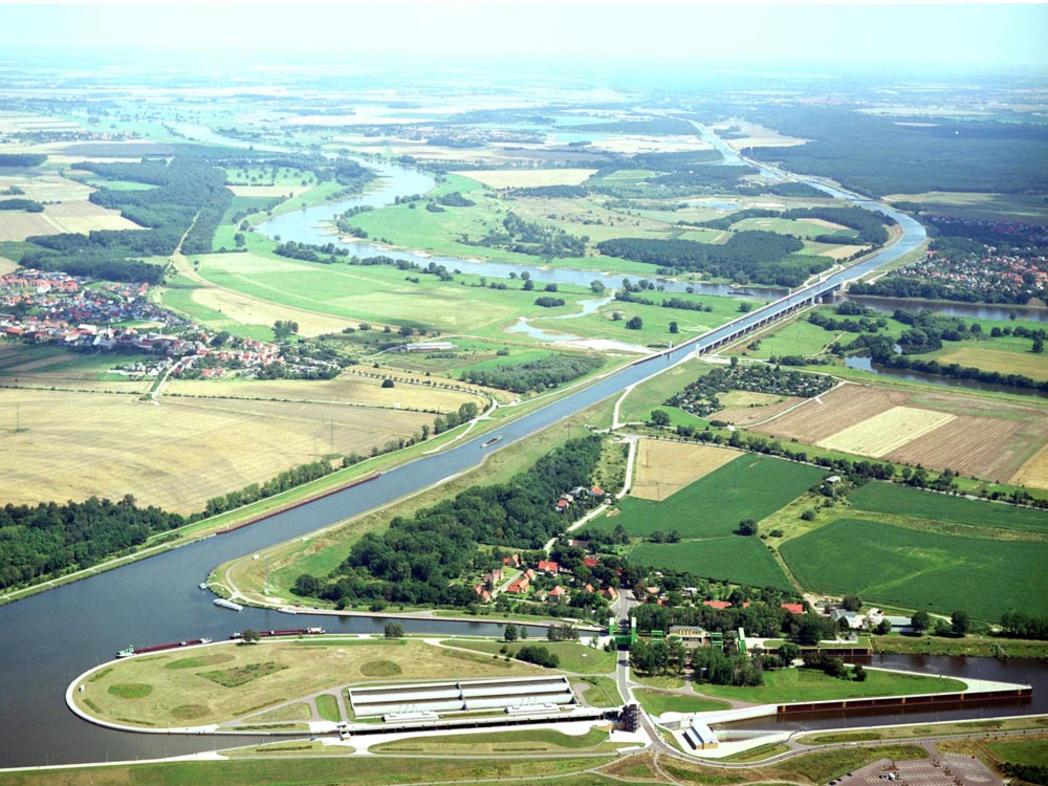 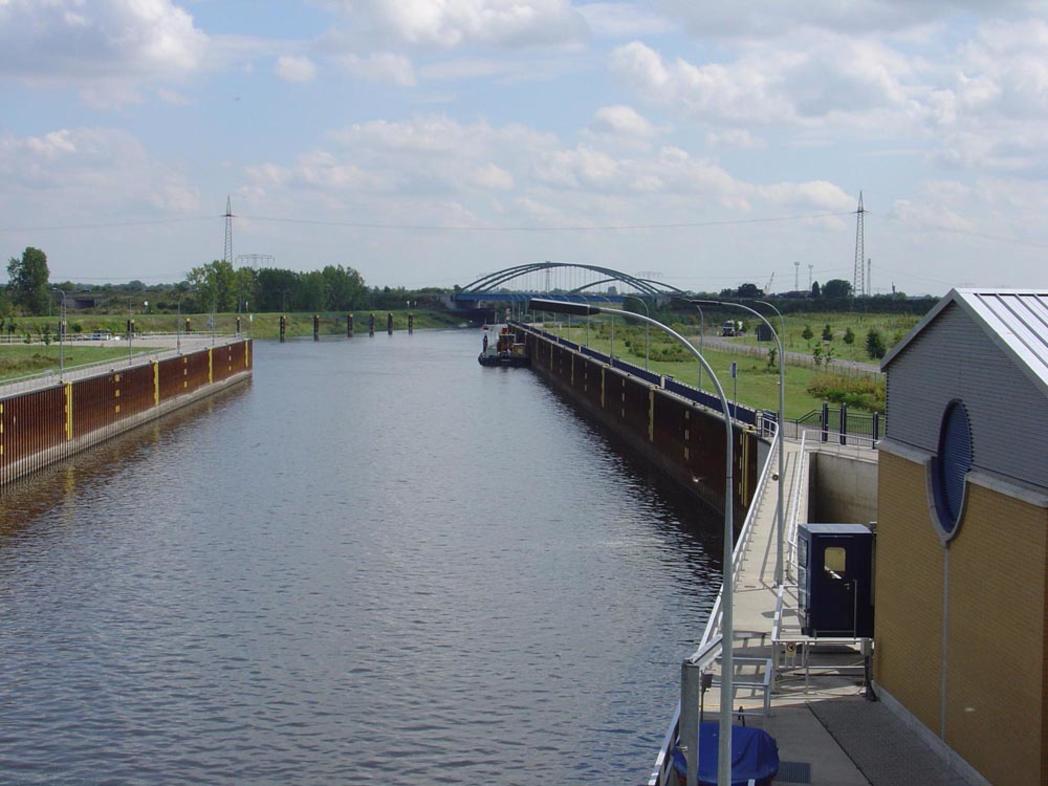 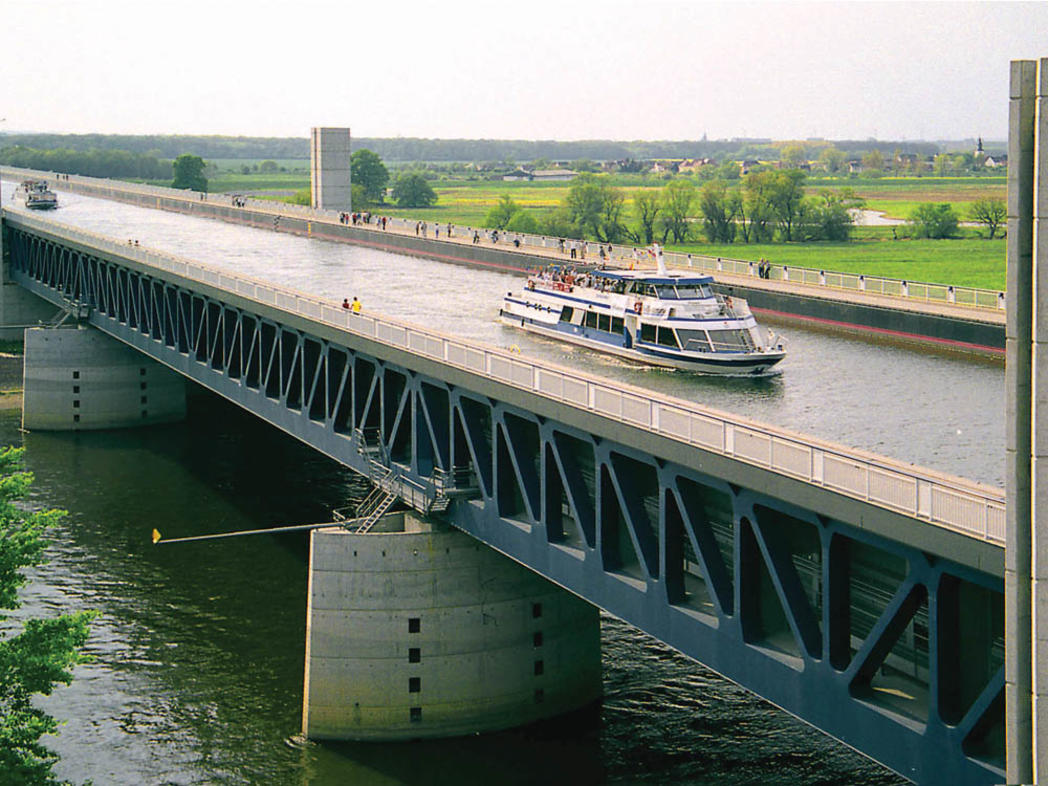 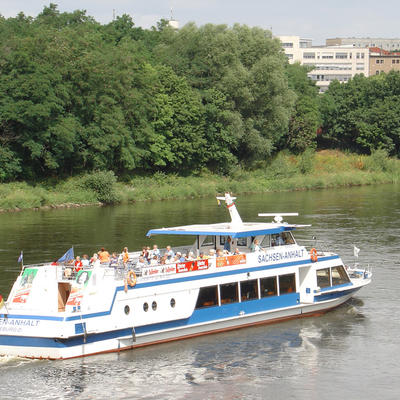 In fact, the new attraction has been perfectly integrated into the "Blue Ribbon of the River Elbe" project, this year’s major promotional campaign to entice many national and international visitors and active water fans to the region as well as to Magdeburg, the Cathedral City on the banks of the river Elbe.