The Early Days: The favourite palatinate of the first German emperor
Hilfsnavigation

Start > Tourism + Leisure > Portrait of the city > The Chronicle of Magdeburg
Due to the guidelines regarding the coronavirus (covid-19) many locations in Magdeburg are still closed or have changed opening hours. All events both public and private with more than 5 participants from different households are prohibited.
Untermenu

The Early Days: The favourite palatinate of the first German emperor (Years 805 to 965 ) 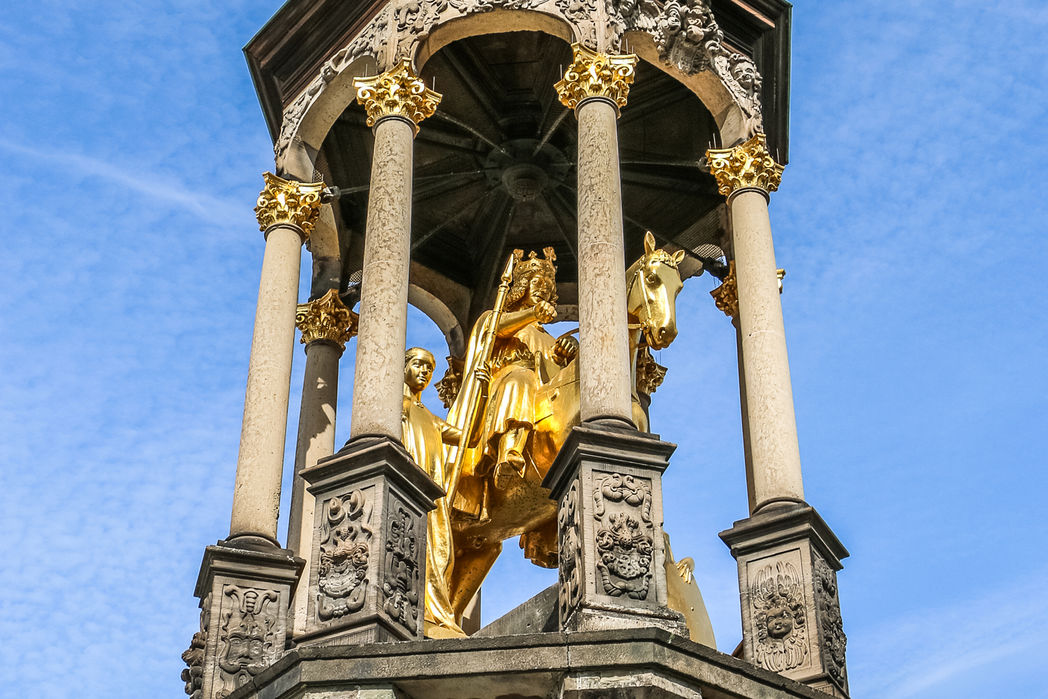 Otto, the son of King Henry I, was wed to the English princess Editha. Magdeburg is given to her as a morning gift at her wedding.