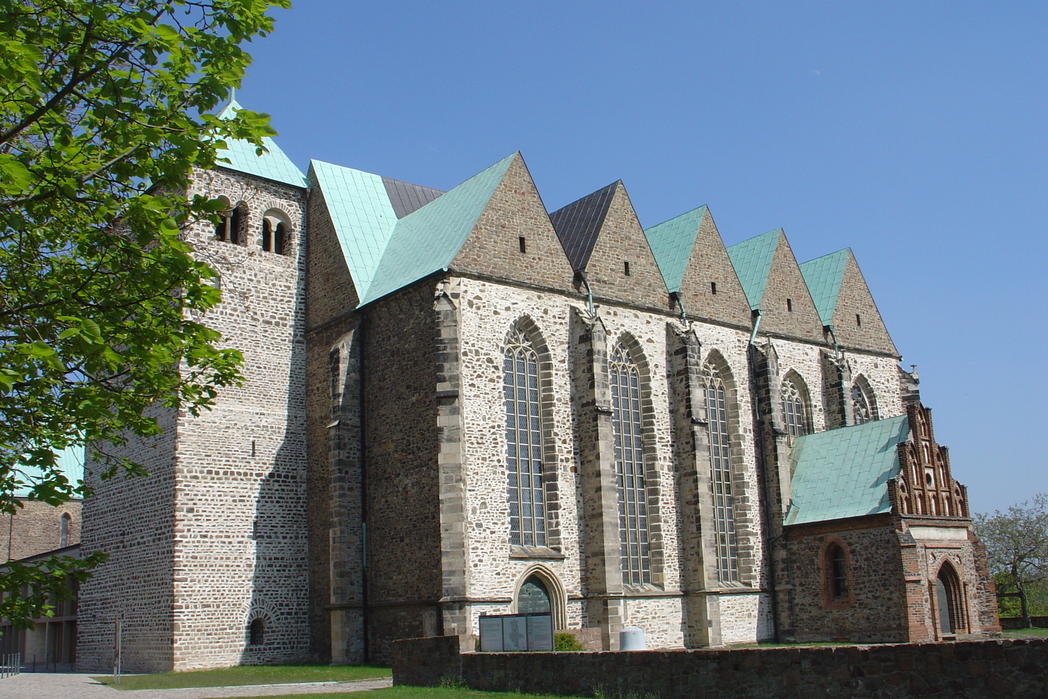 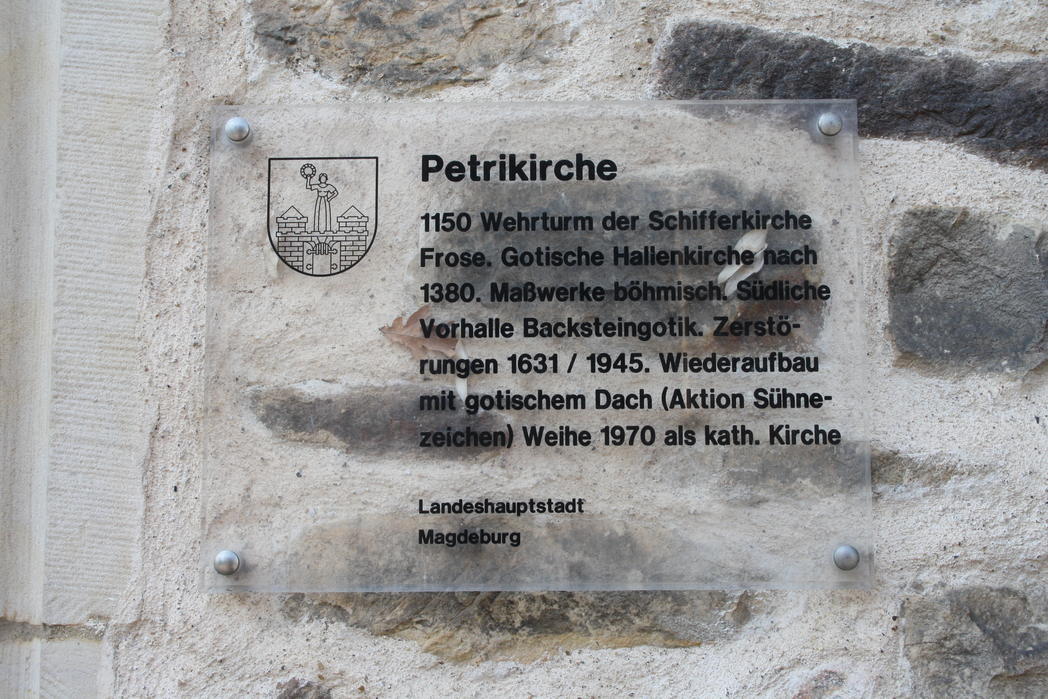 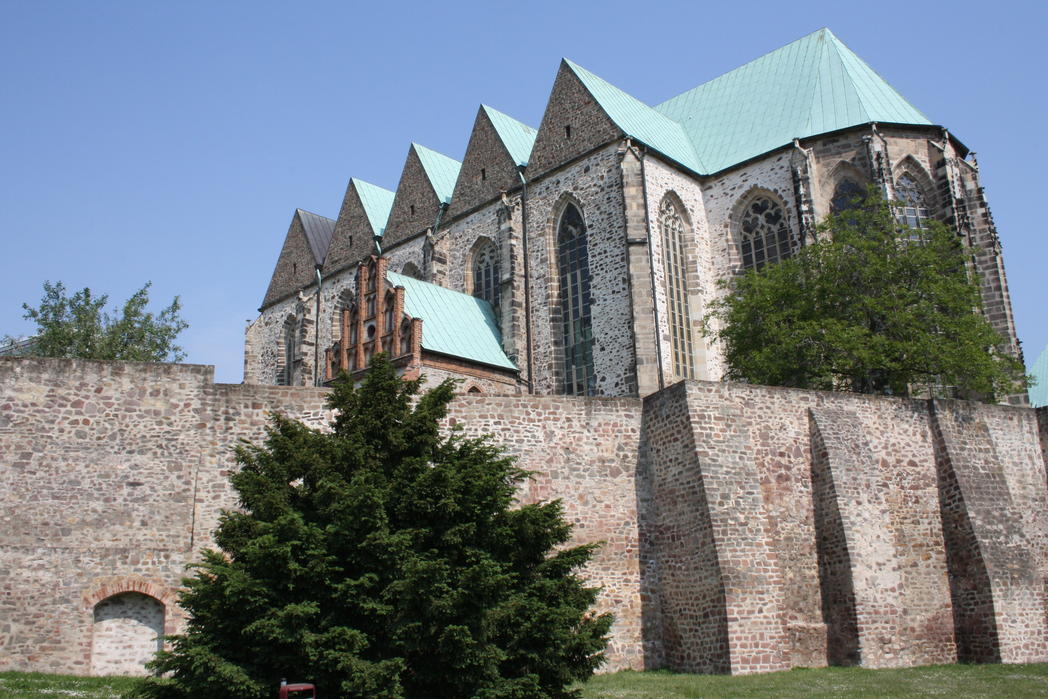 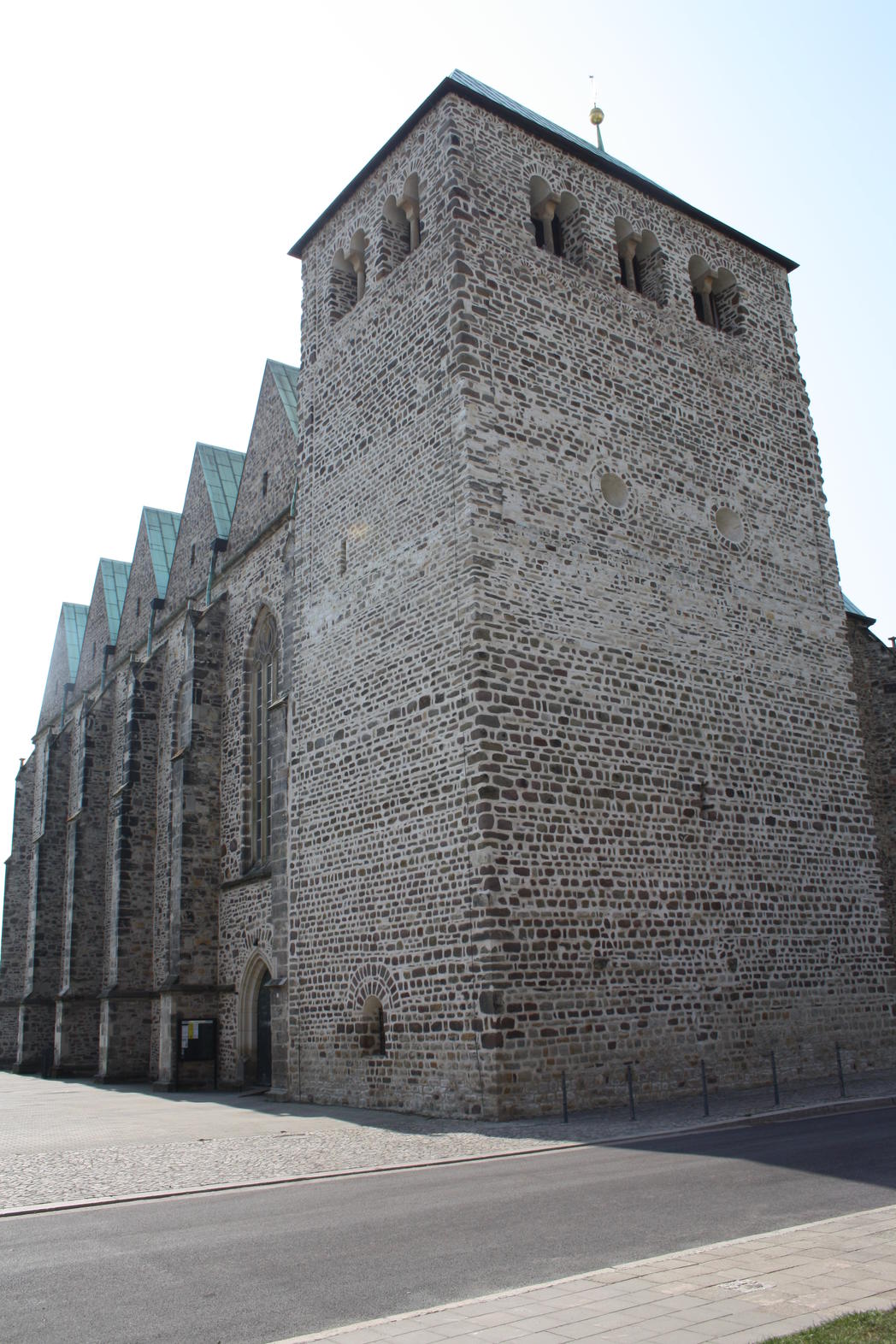 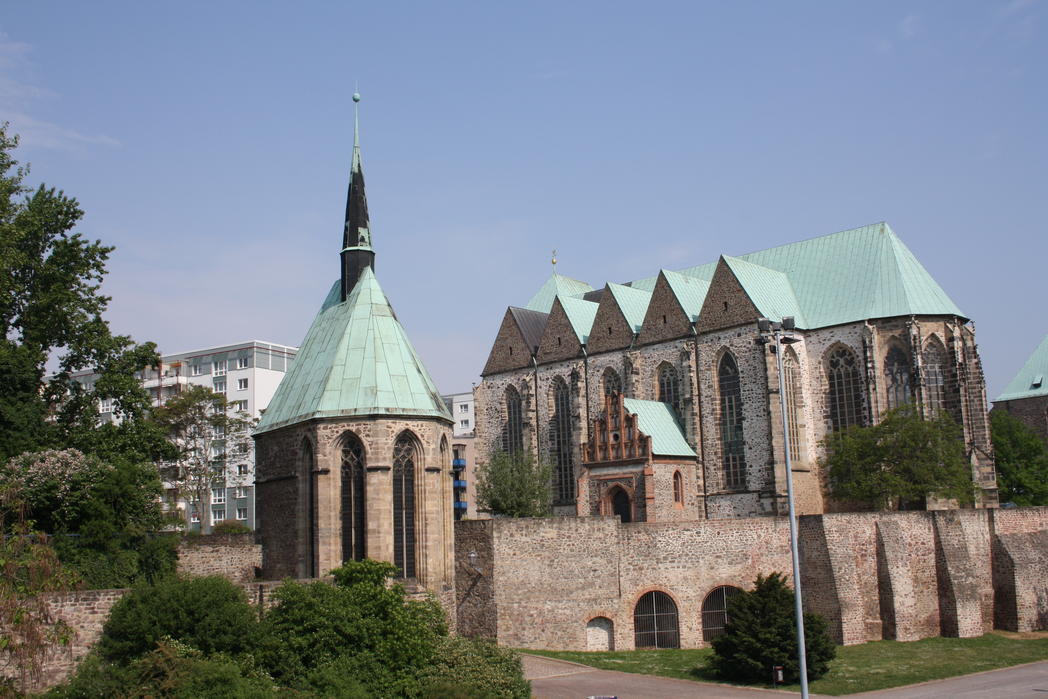 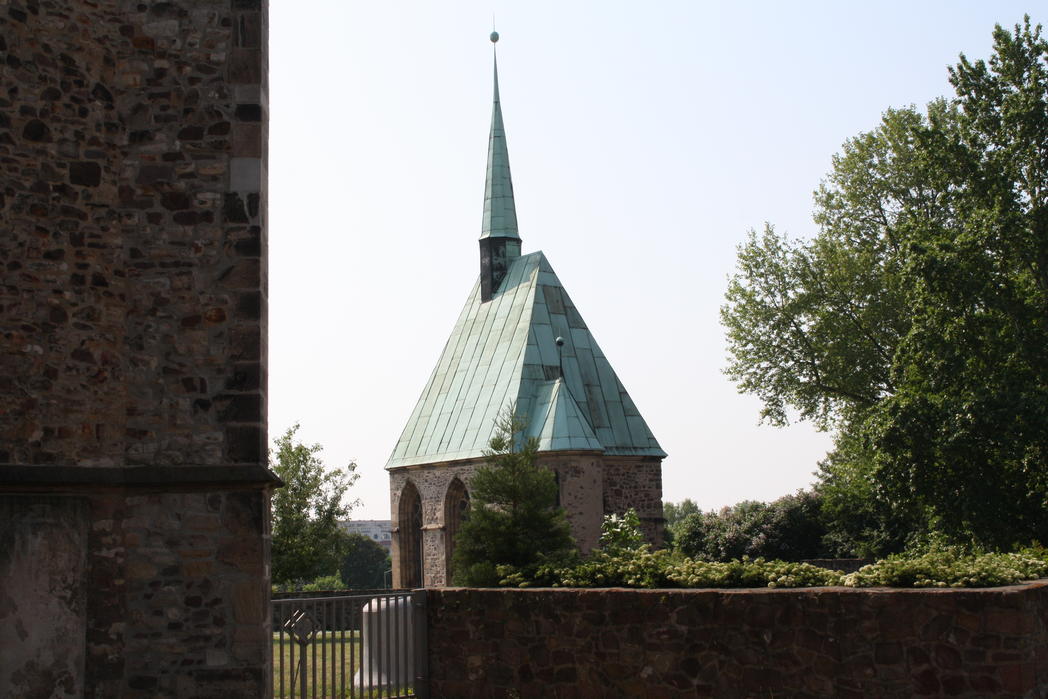 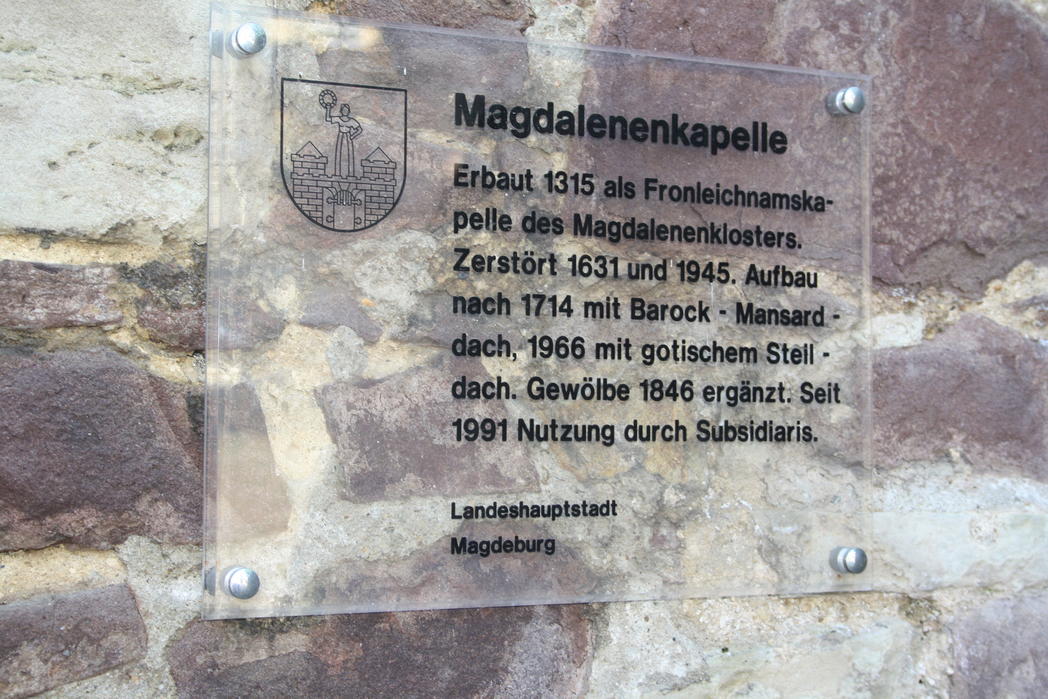 The neighbouring Magdalene Chapel was built in 1315 as a Corpus Christi Chapel in perfect High Gothic. Later, it became the property of the Magdalene monastery. It is a memorial place for Mechthild of Magdeburg, a famous beguine of the Middle Ages.
x