Start > Tourism + Leisure > Portrait of the city
The Gruson greenhouses are are home to a traditional botanical garden featuring the exotic collection of plants kept by the industrialist Herrmann Gruson from Magdeburg. 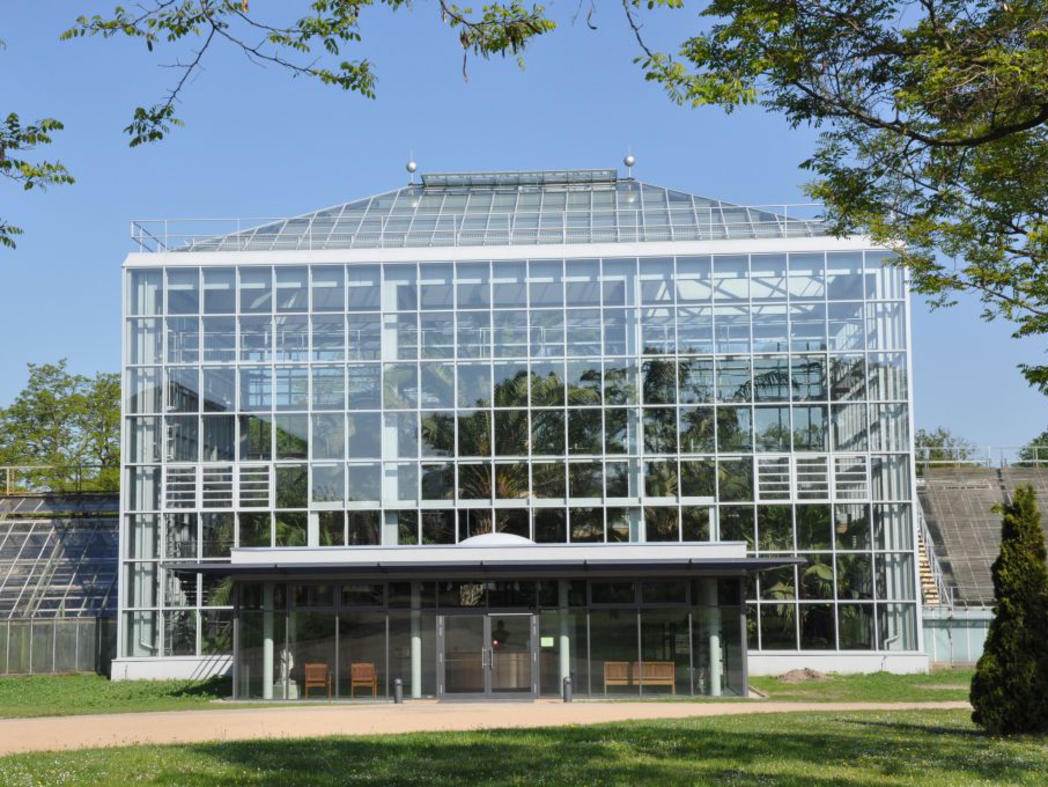 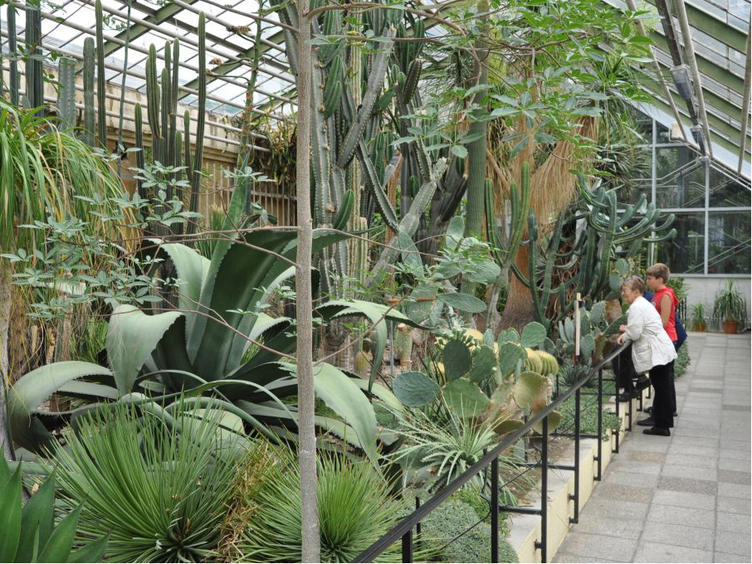 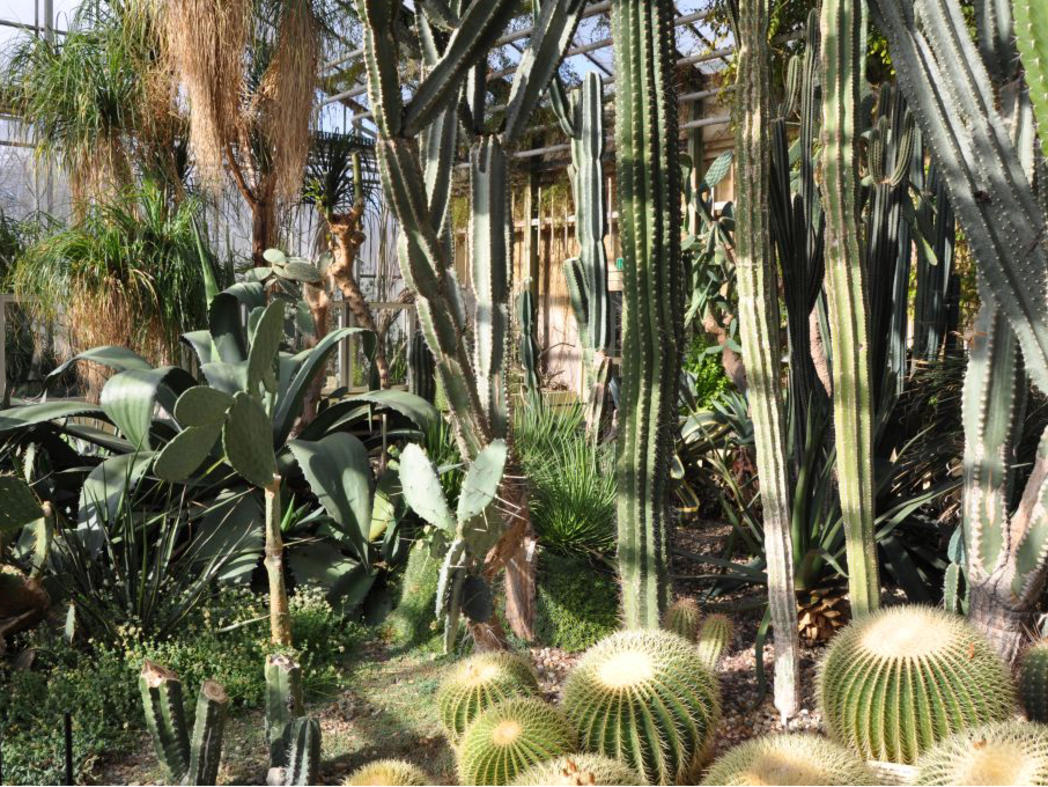 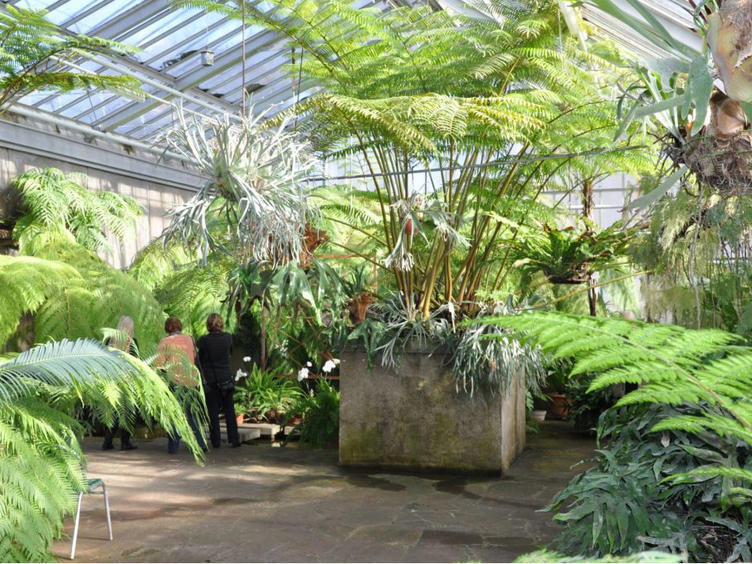 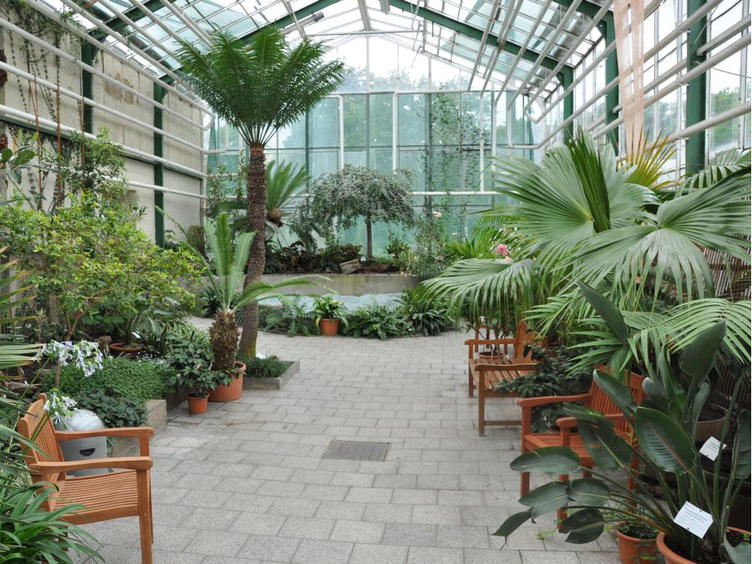 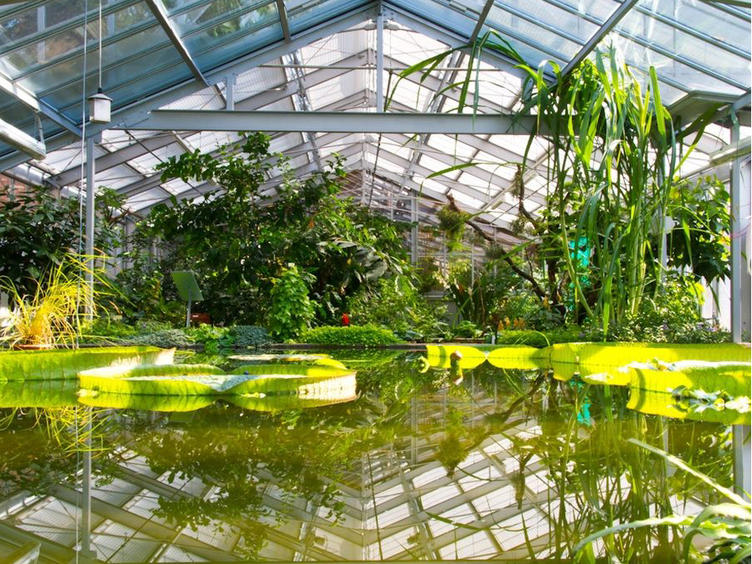 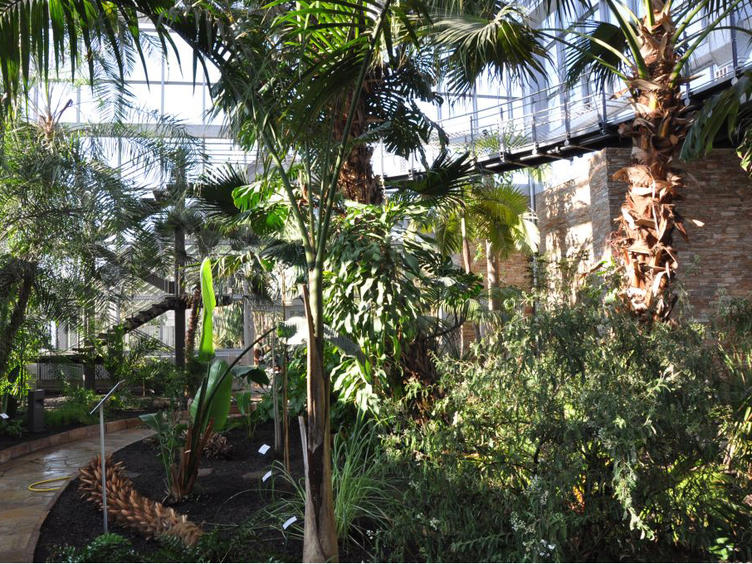 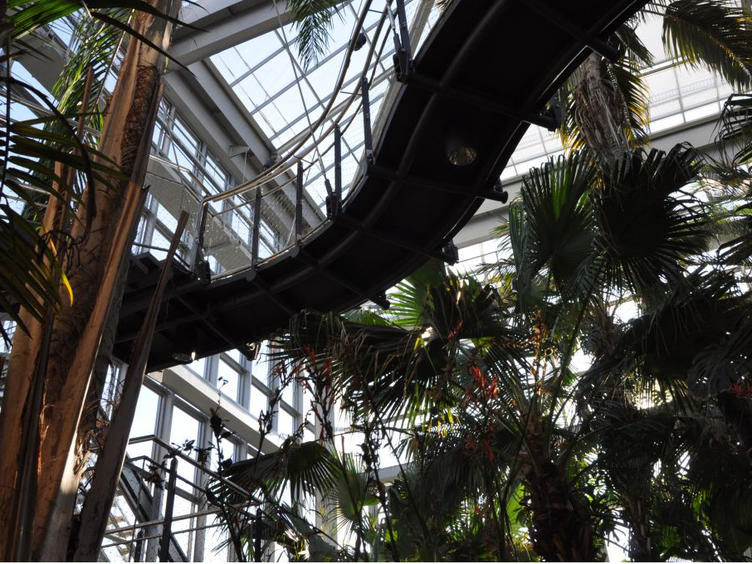 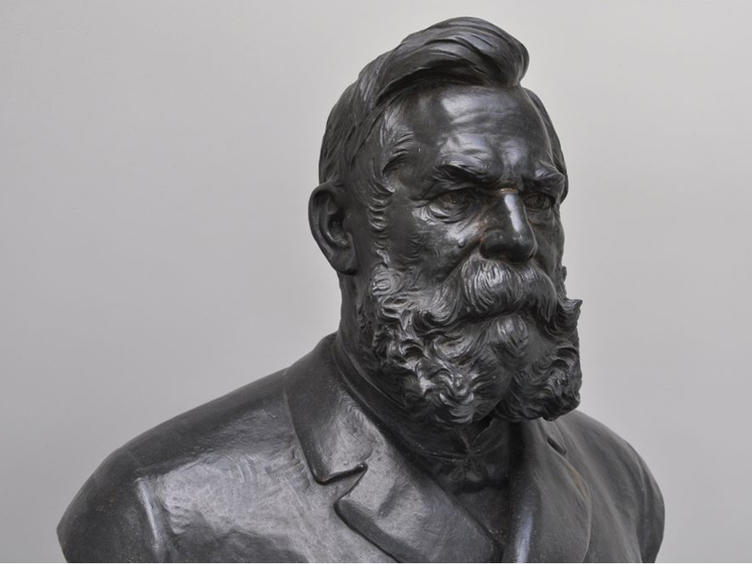 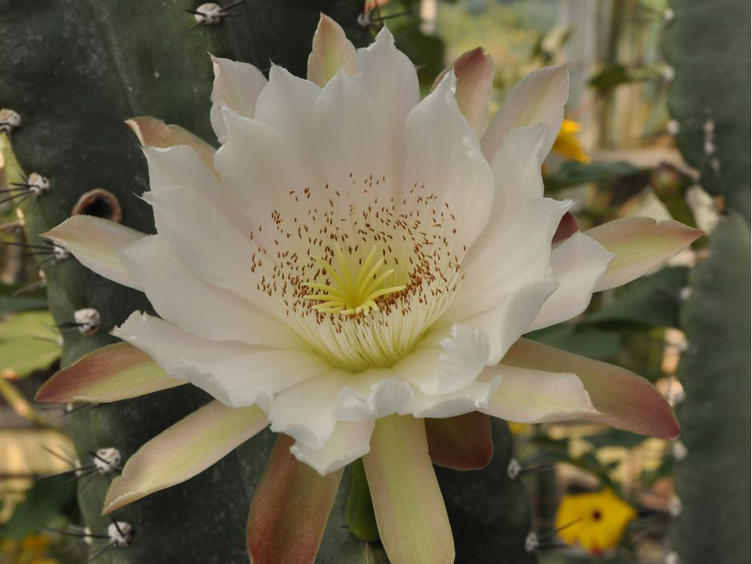 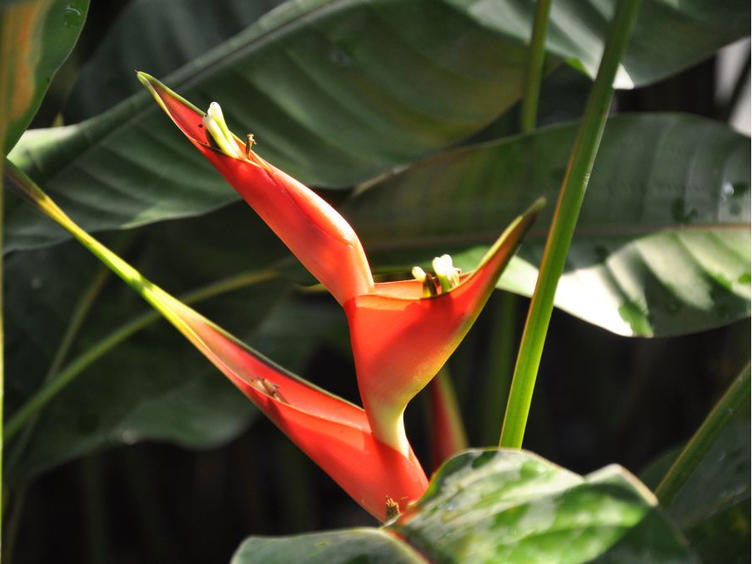 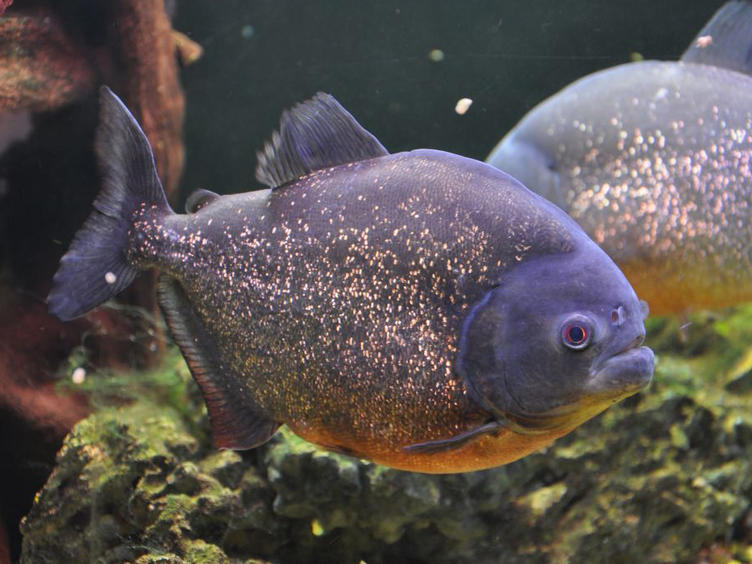 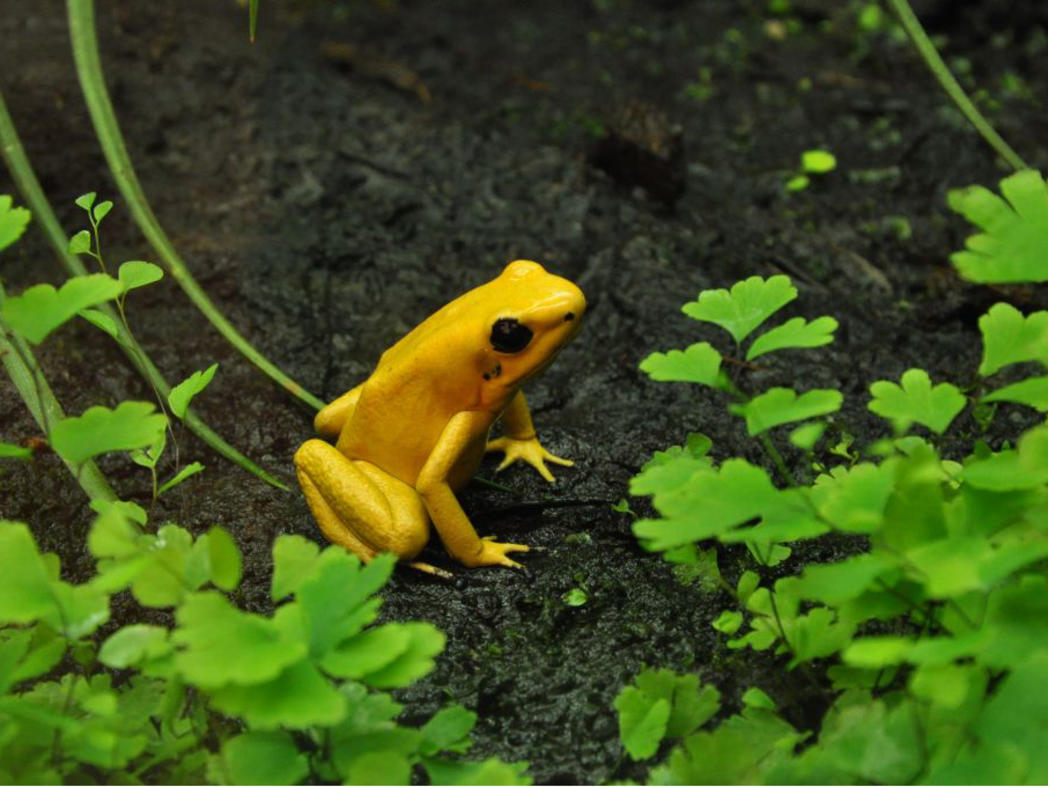