The Stadtpark Rotehorn is one of the most scenic German garden parks fashioned in English style where the green heart of the city beats. The park was created on an Elbe island in the middle of the city. 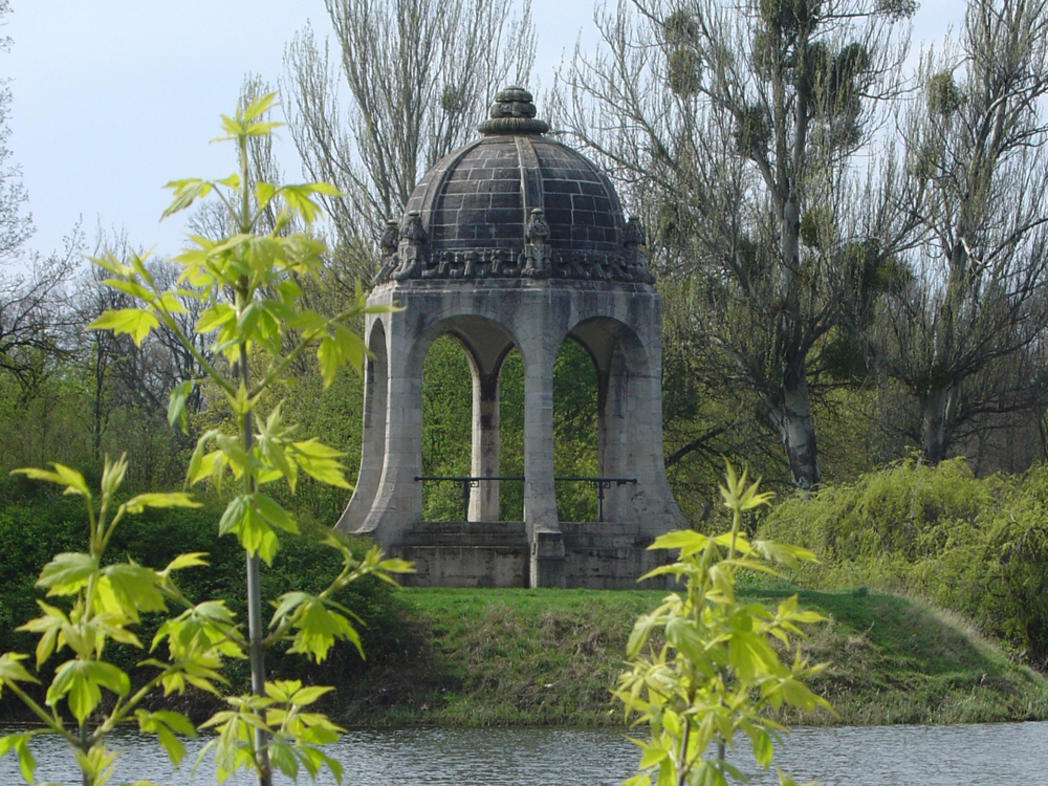 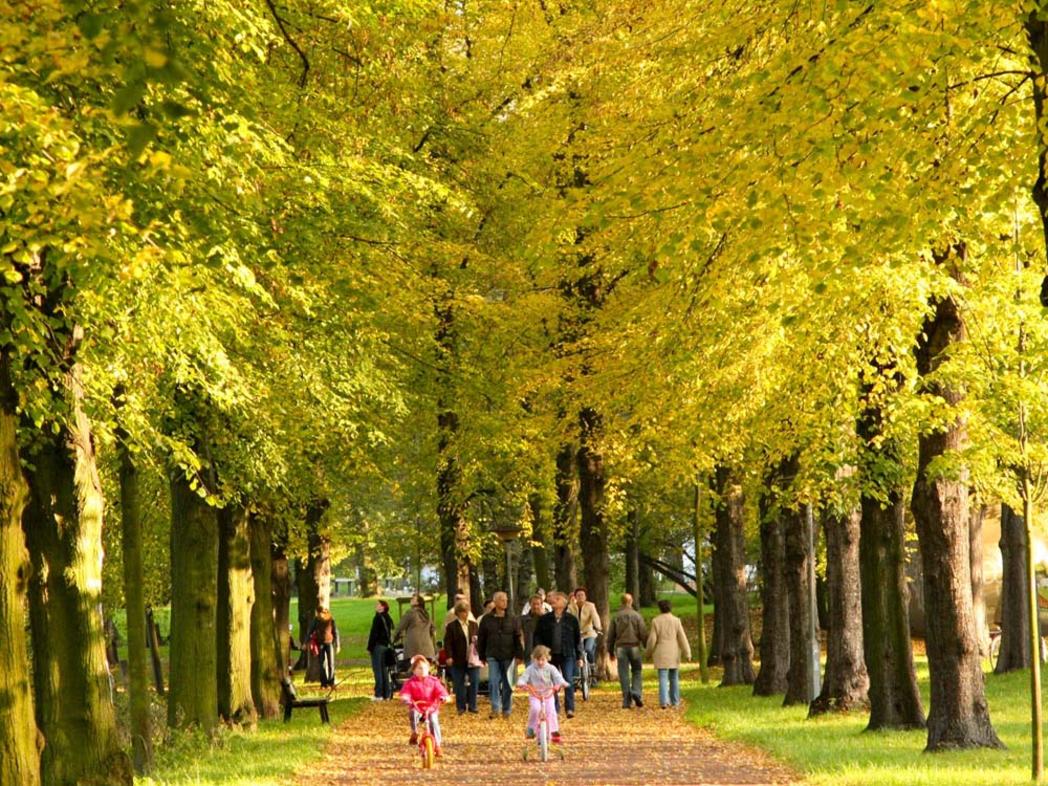 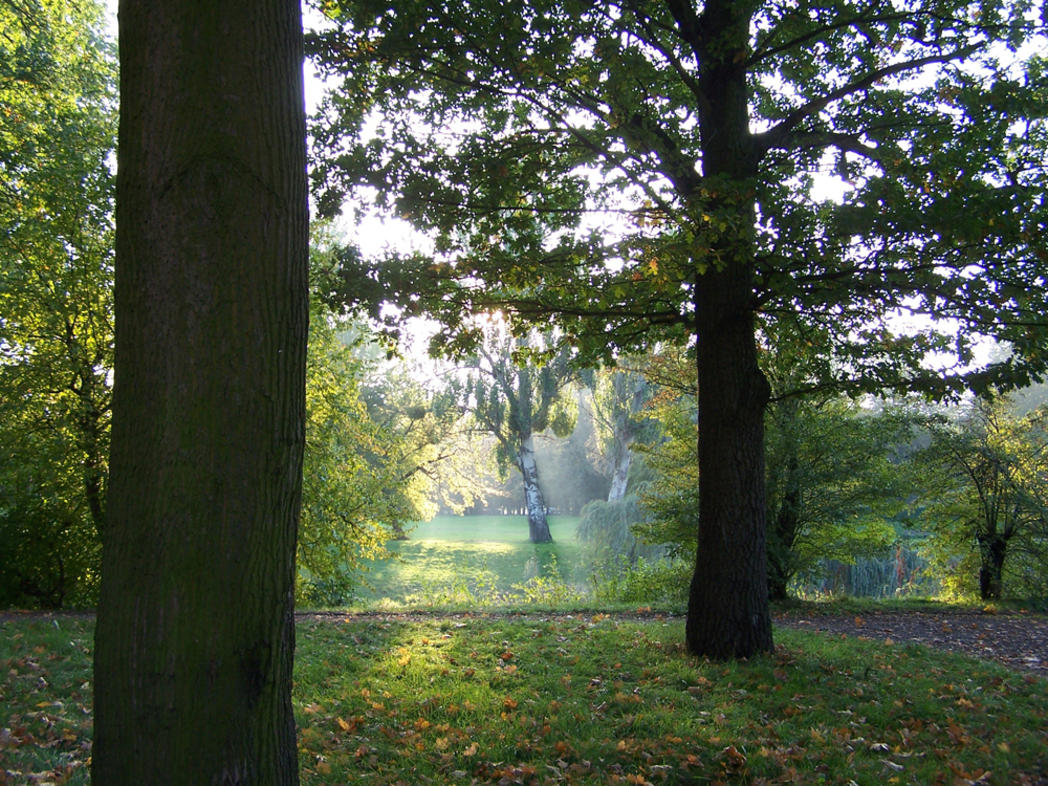 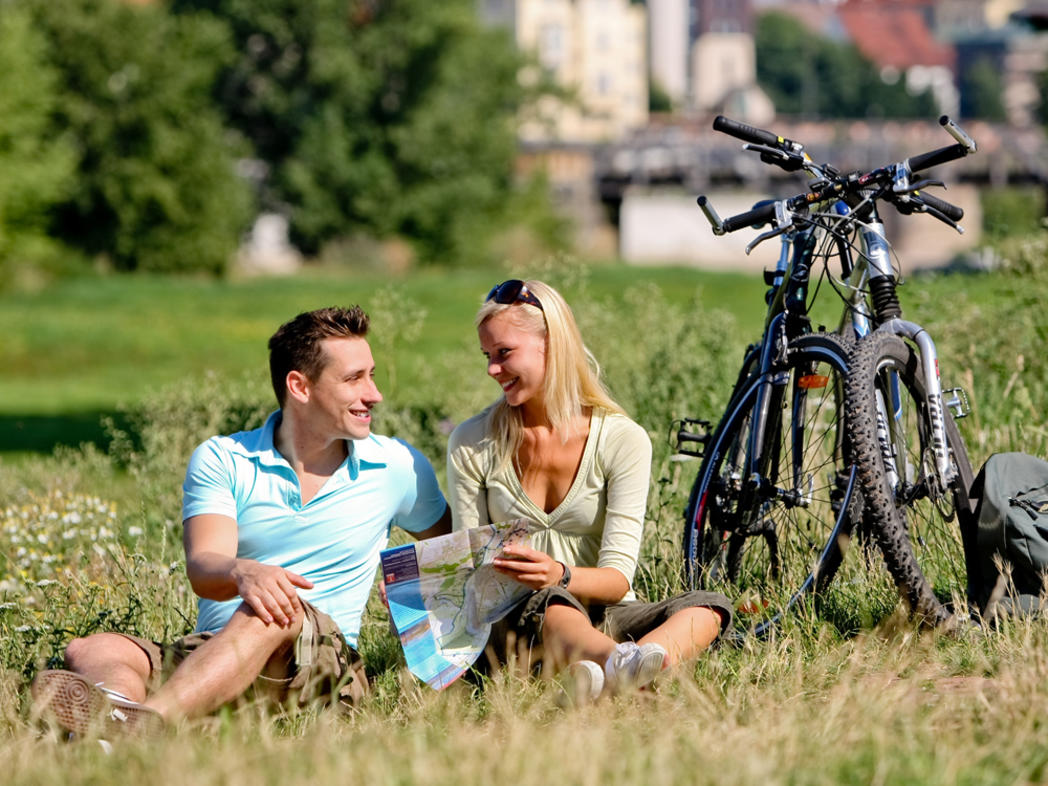 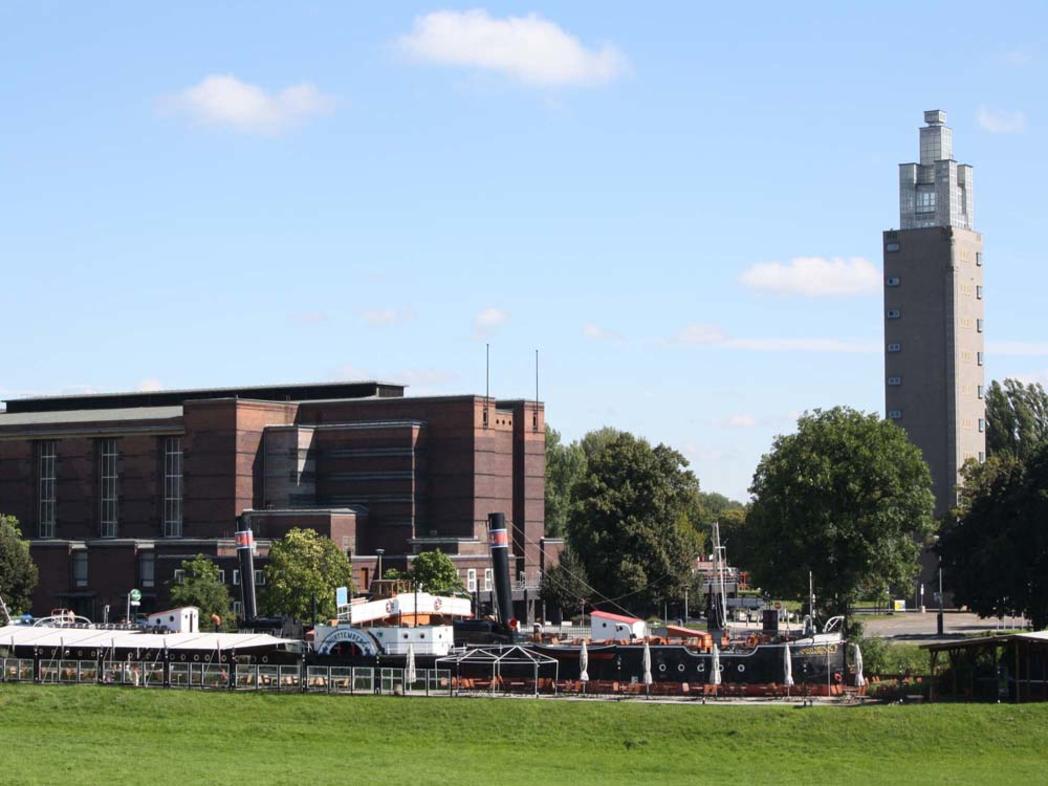 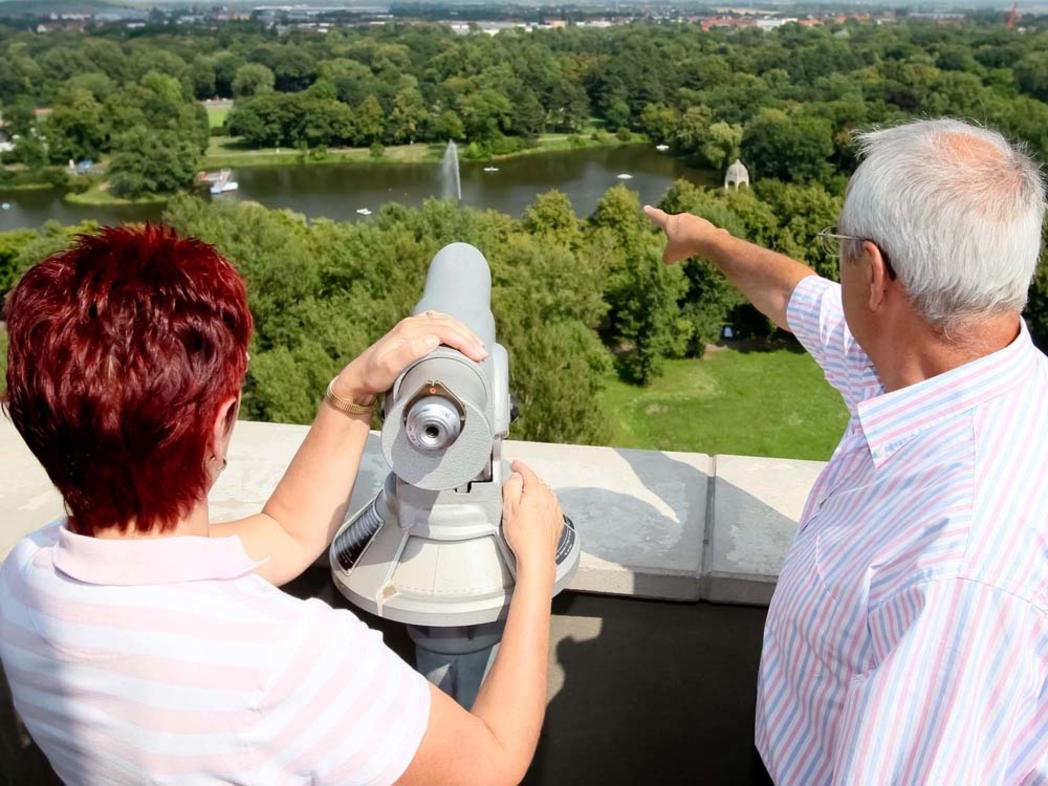 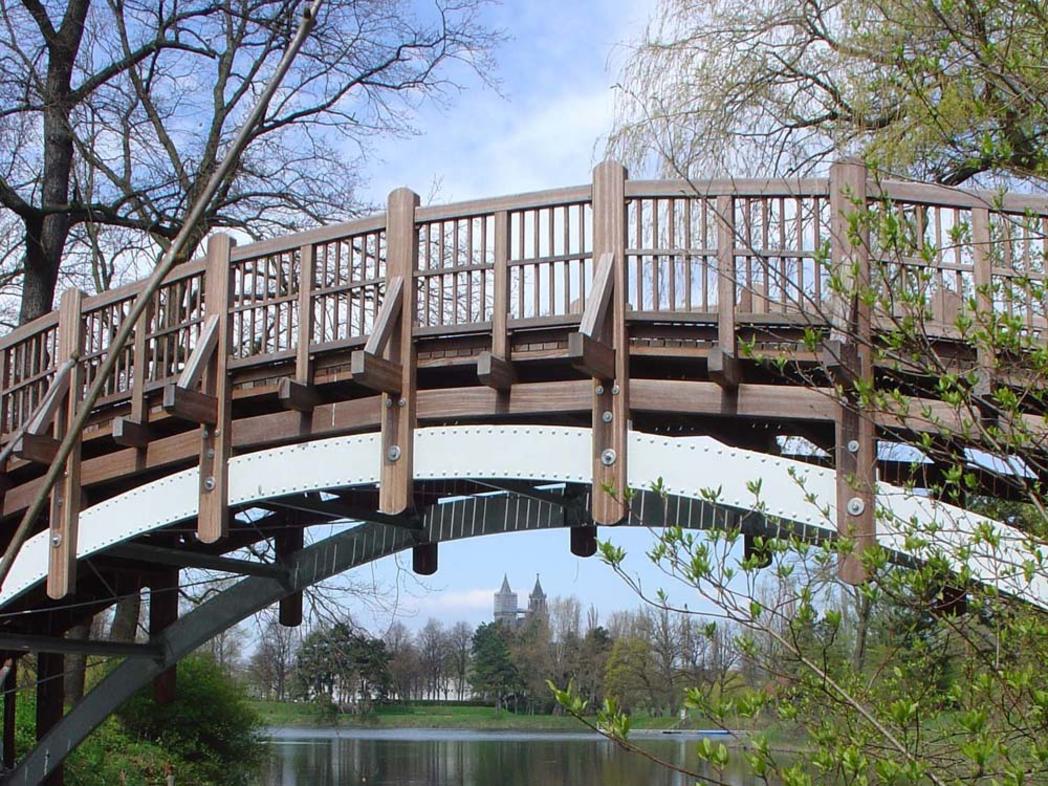