Start > Tourism + Leisure > Portrait of the city > Parks and Gardens
Due to the guidelines regarding the coronavirus (covid-19) many locations in Magdeburg are still closed or have changed opening hours. All events both public and private with more than 5 participants from different households are prohibited.
Untermenu

Already in the 17th century many townspeople came to this stretch of land, dominated by meadows and pastures, and they rounded off their little excursion with a visit to the nearby pub which was named Herren or Neuer Krug (new jug). 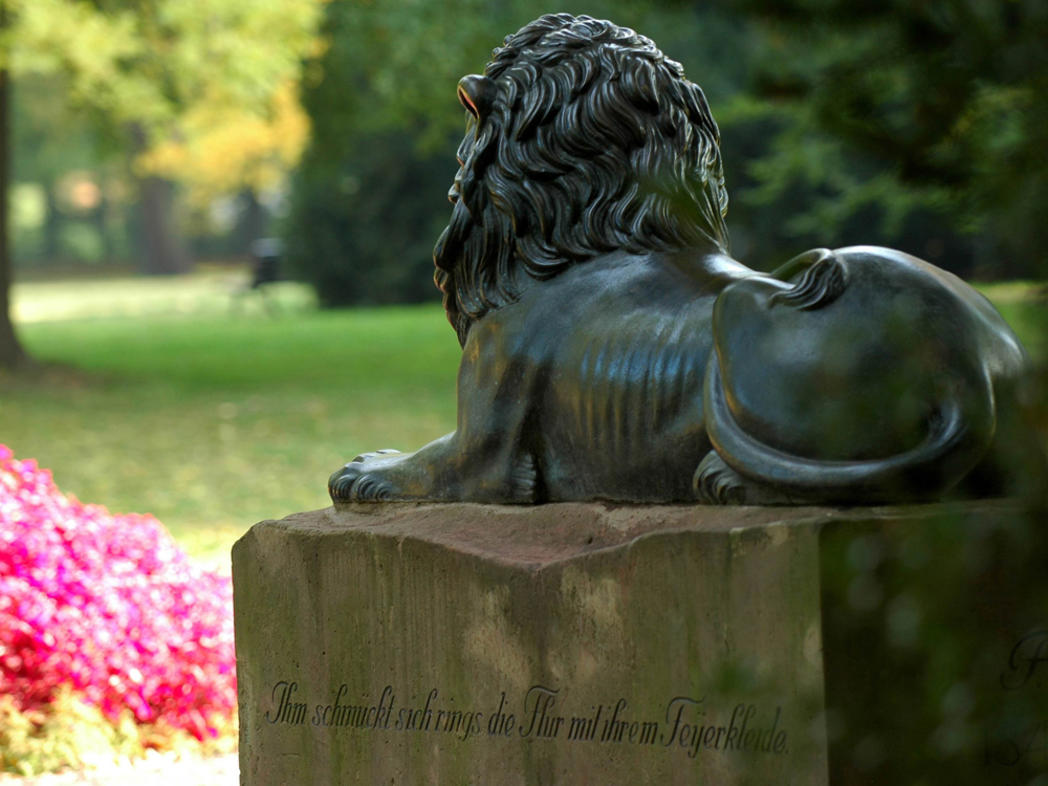 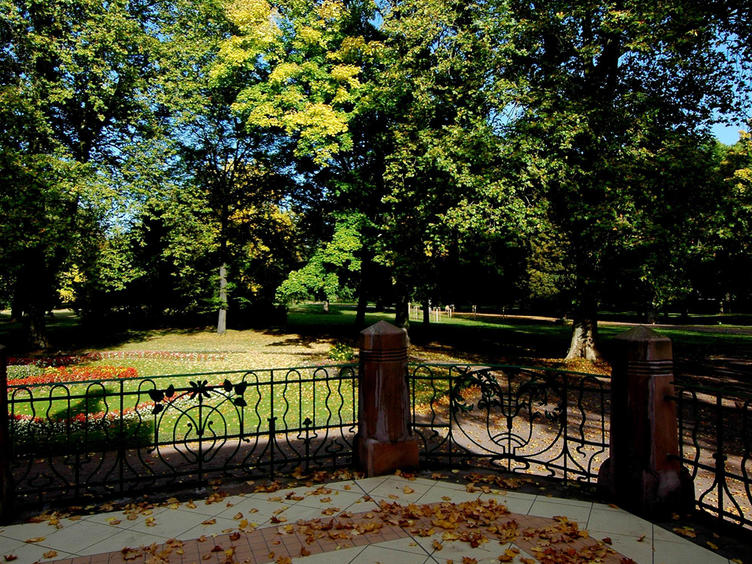 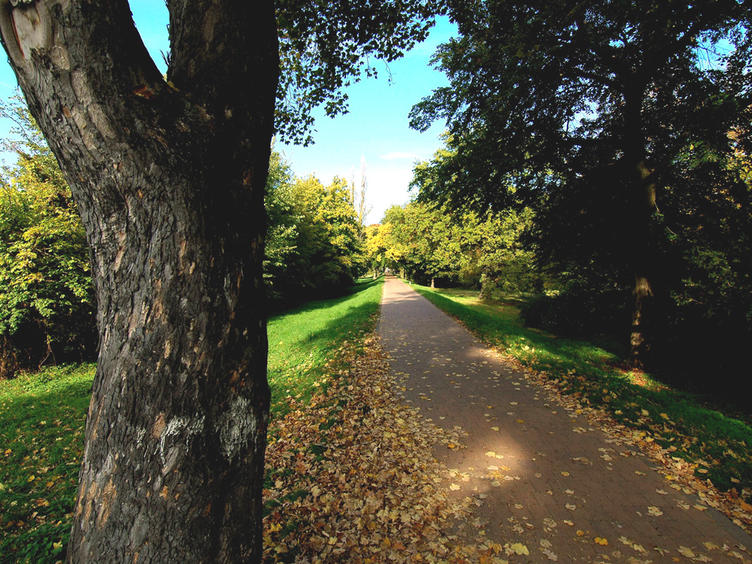 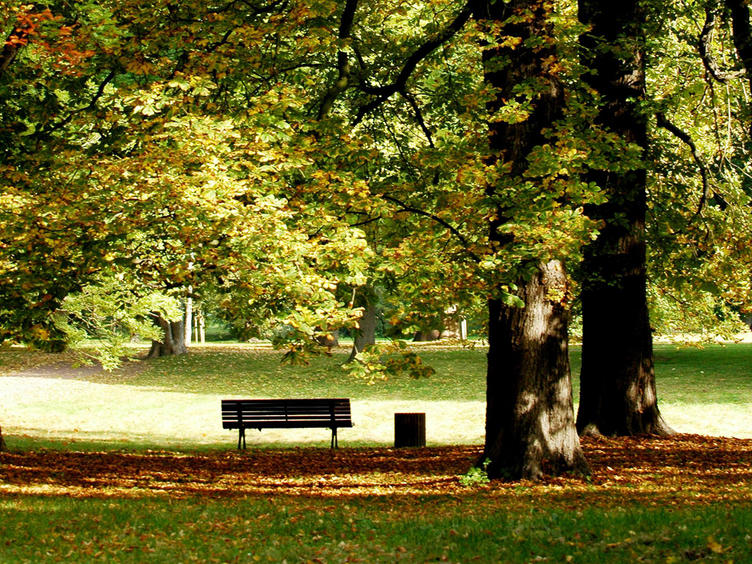 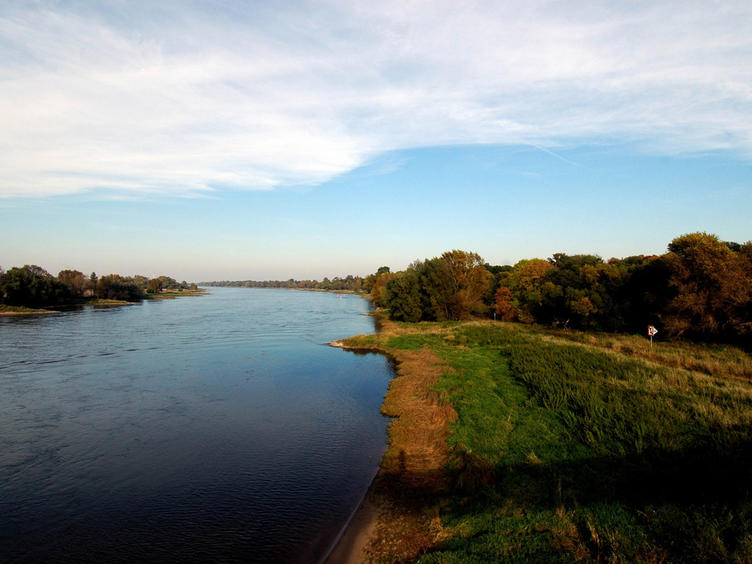 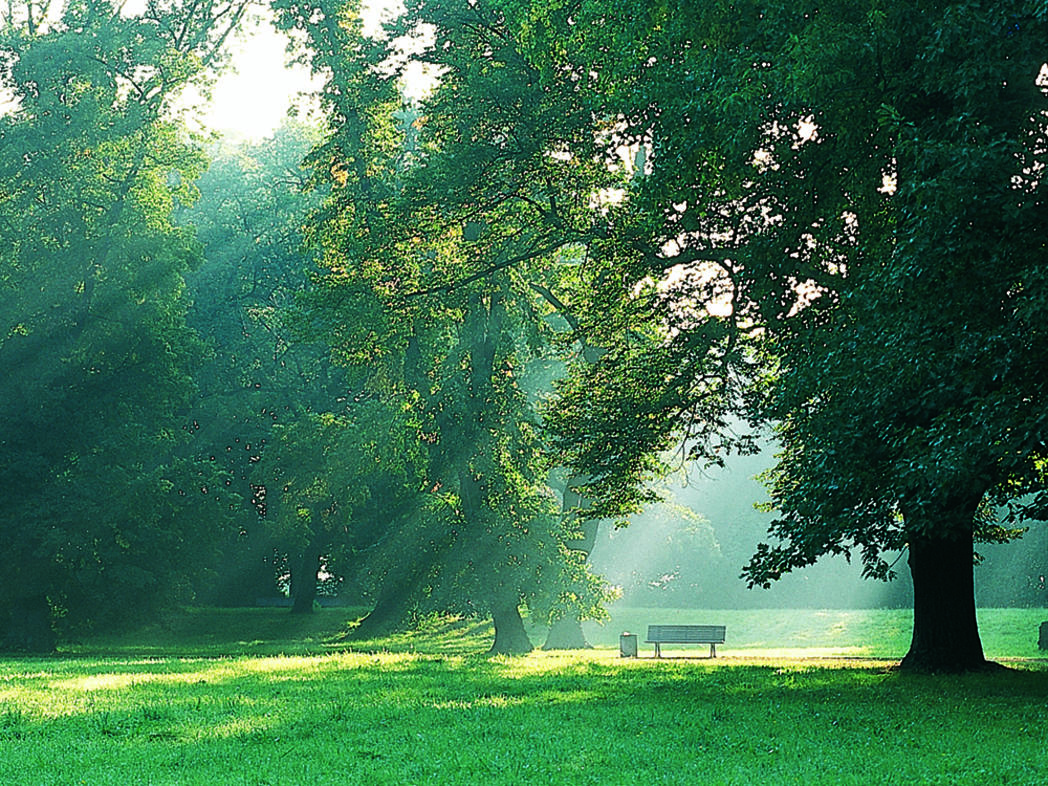