The City Carré is favourably located in the heart of the city centre across from the main entrance of the central station. With approx. 1200 parking spaces offered by the City Carré’s underground parking, the parking situation is excellent. 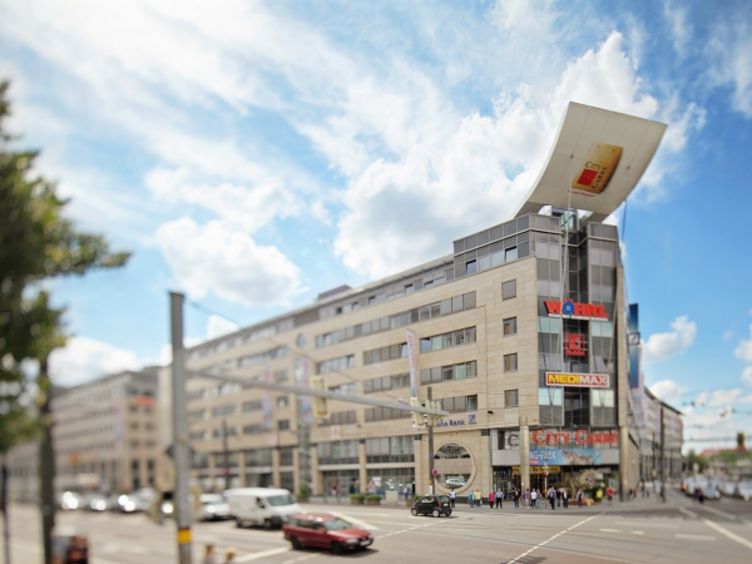 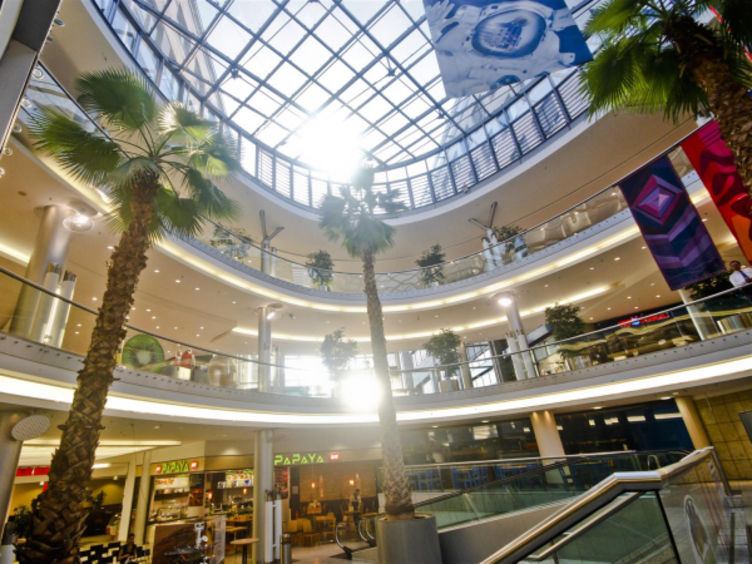 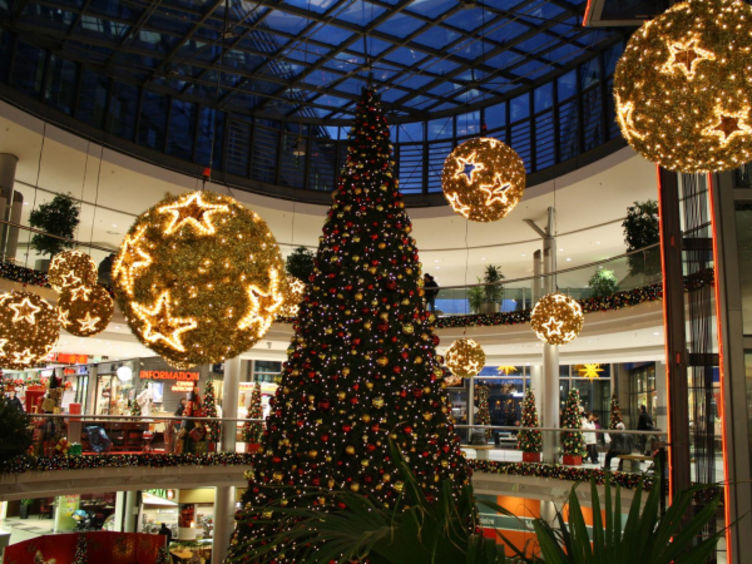 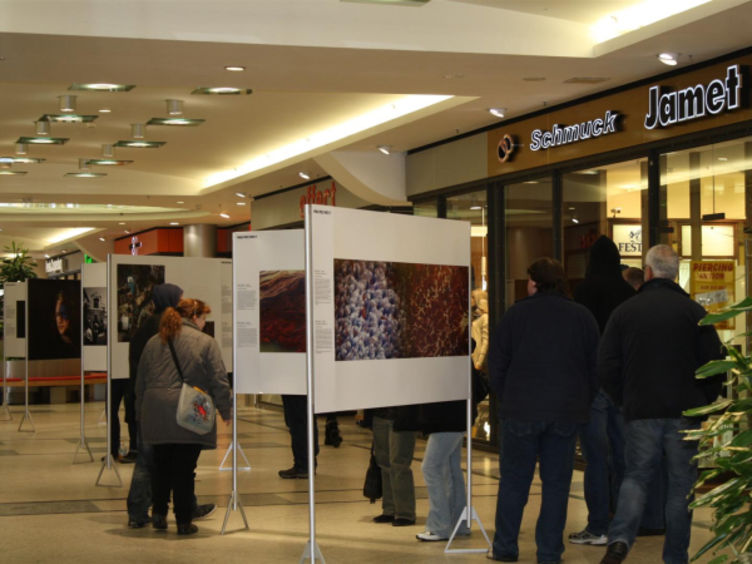 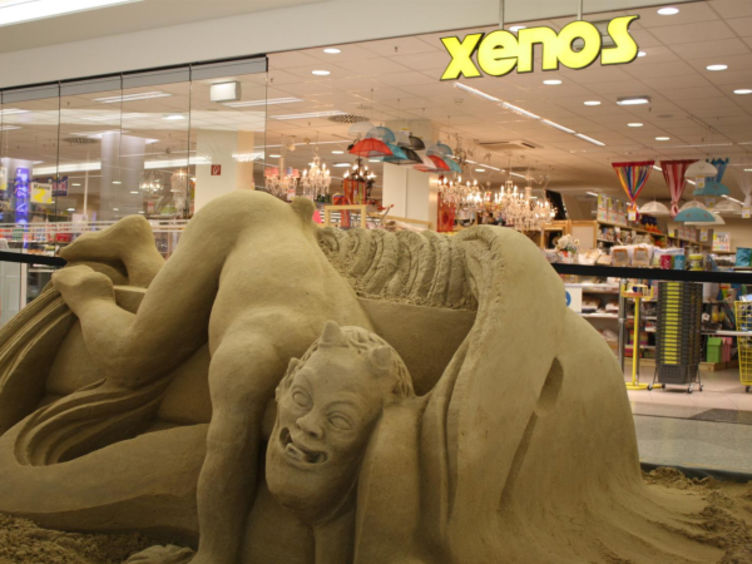 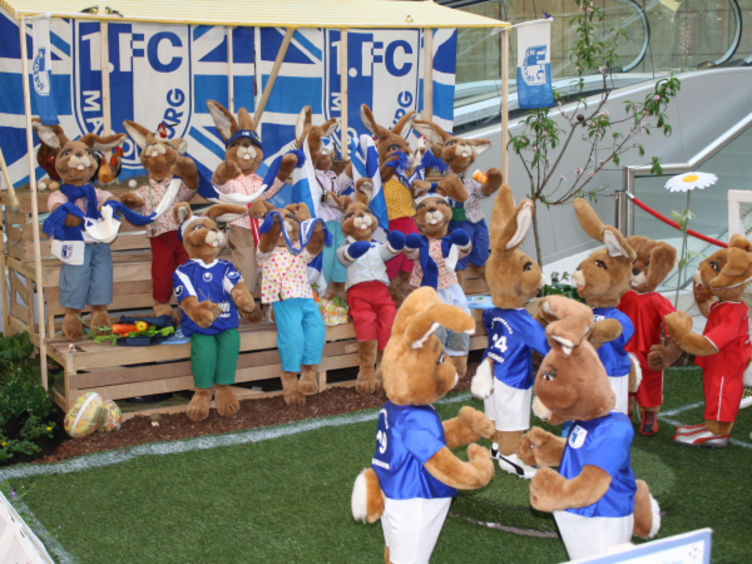 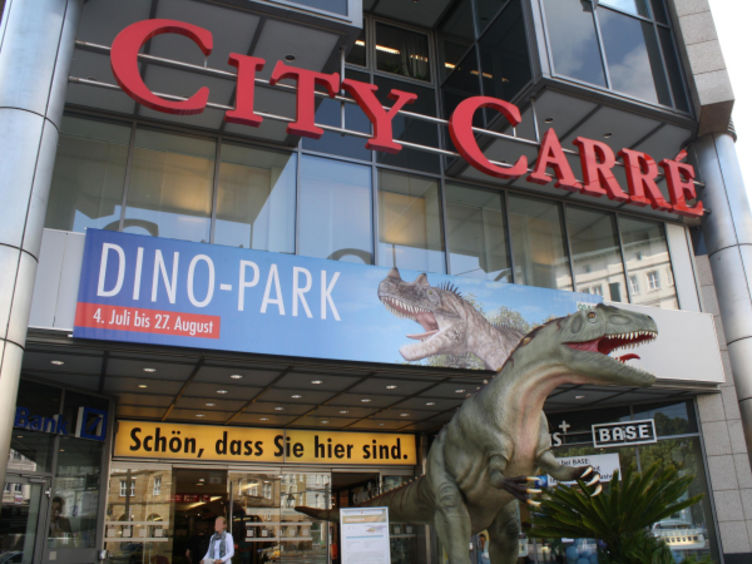 In 1995, the cornerstone was laid for the first construction phase and soon after, in October 1996, the shopping centre opened its gates. However, the City Carré in its present guise was not completed until the end of 1999. It is surrounded by important traffic arteries such as the Ernst-Reuter-Allee, Otto-von-Guericke-Strasse and Hasselbachstrasse offering a vast range and diverse selection of shops as well as 80,000 m² of office space.

A large cinema complex, CinemaxX, is also located here which has 9 screens and offers a total of 1200 seats as well as a wide range of films for every taste. If you feel like taking a rest from your day of shopping fun in the City Carré or if you have worked up an appetite, relax in a cosy café or enjoy a meal at one of the nearby restaurants offering typical German dishes as well as international cuisine.