Come and experience Magdeburg Theatre and its Opera House in the “Universitätsplatz” square and “Schauspielhaus” theatre venue by the “Hasselbachplatz” square. 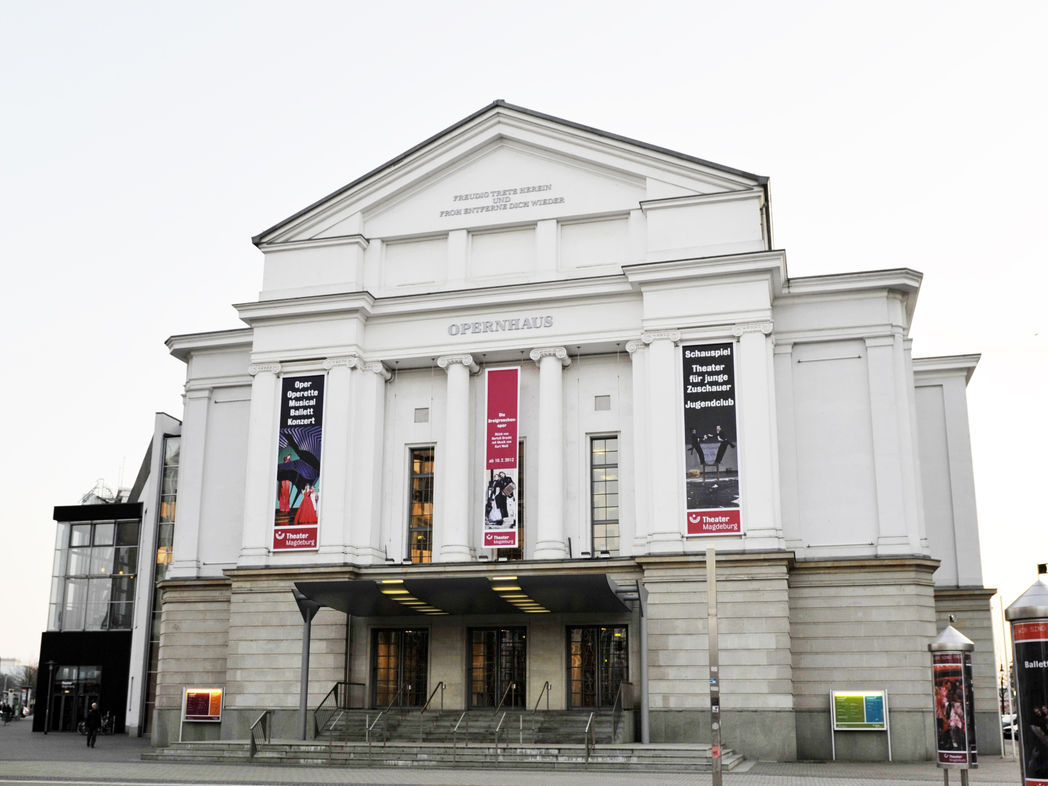 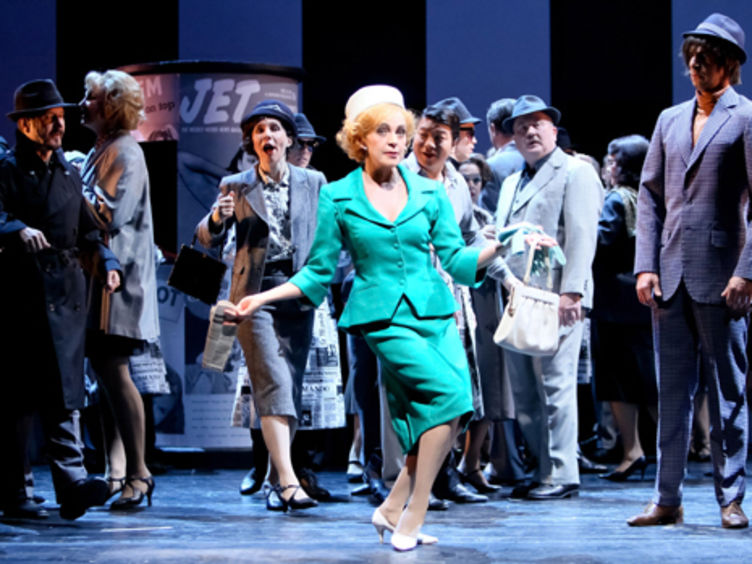 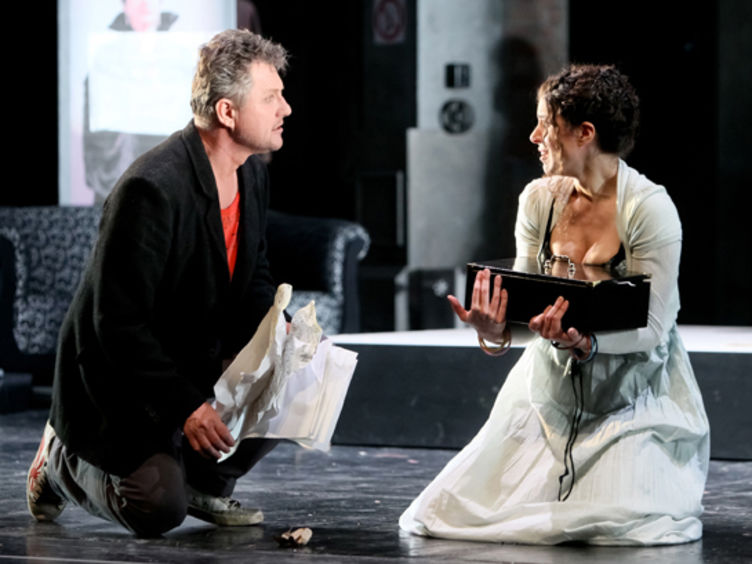 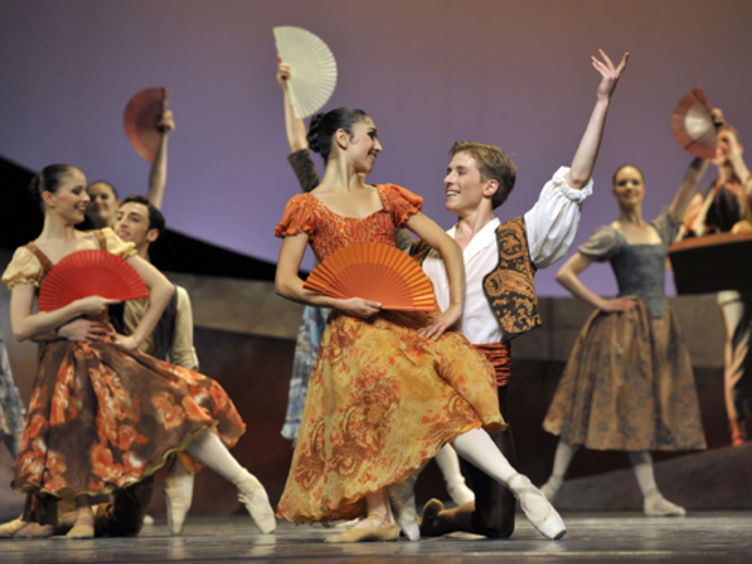 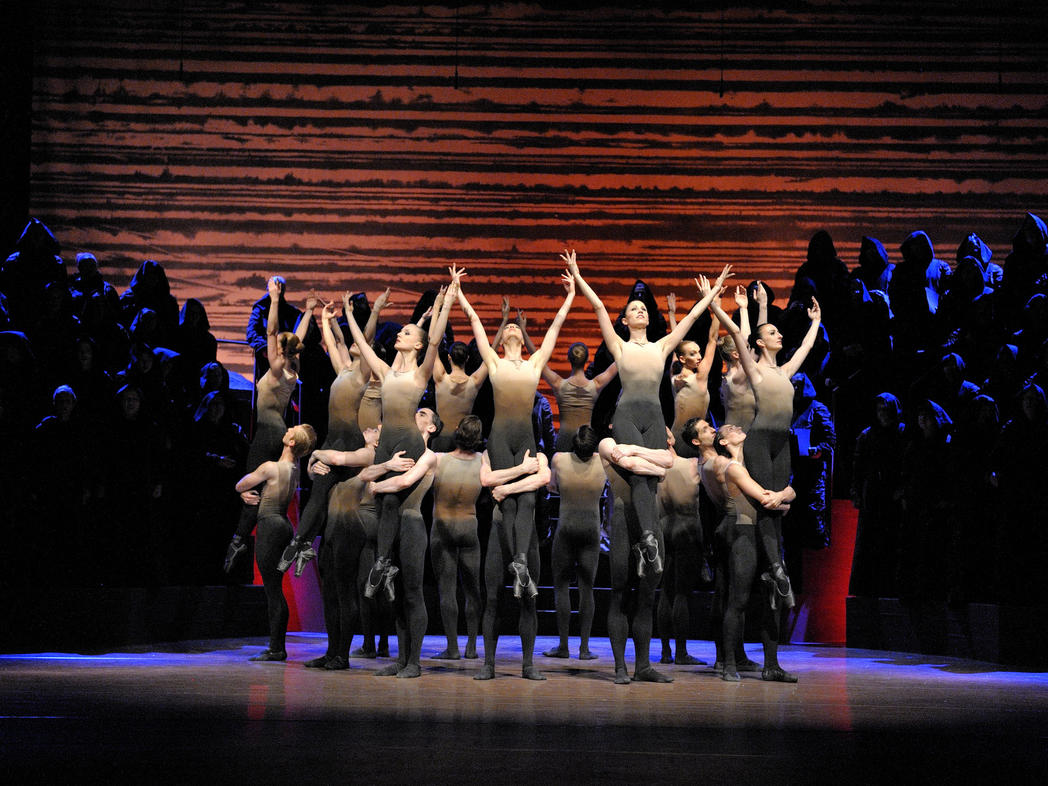 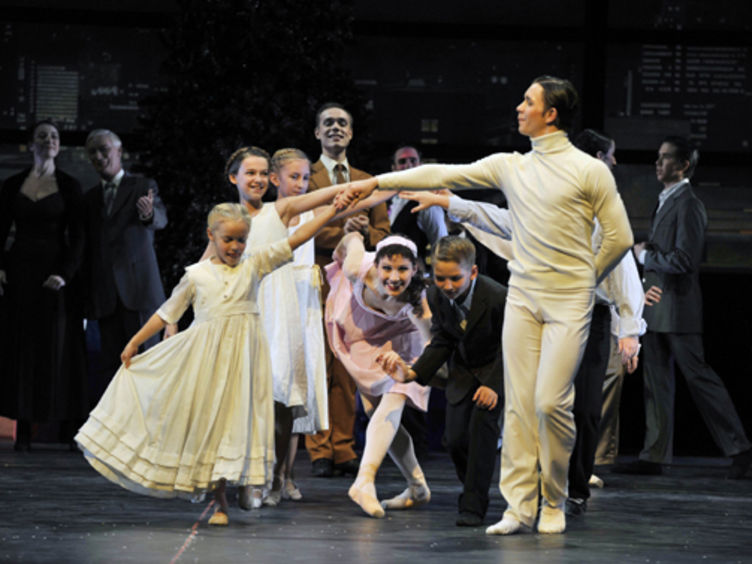 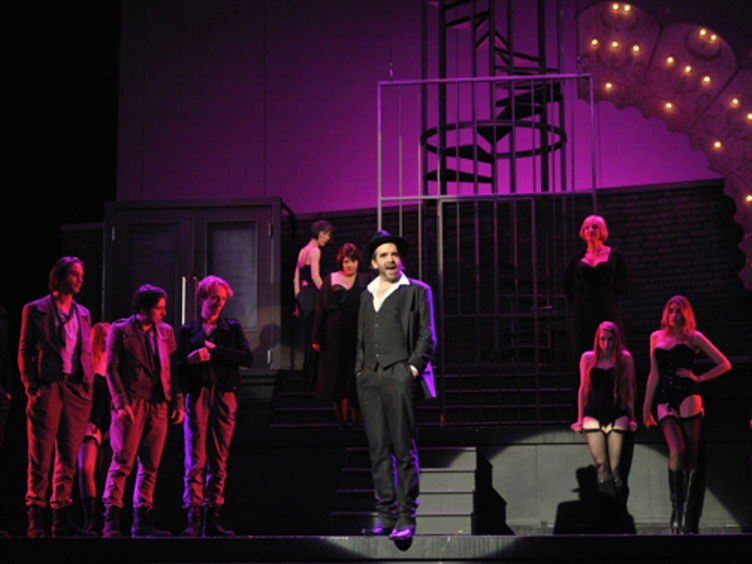 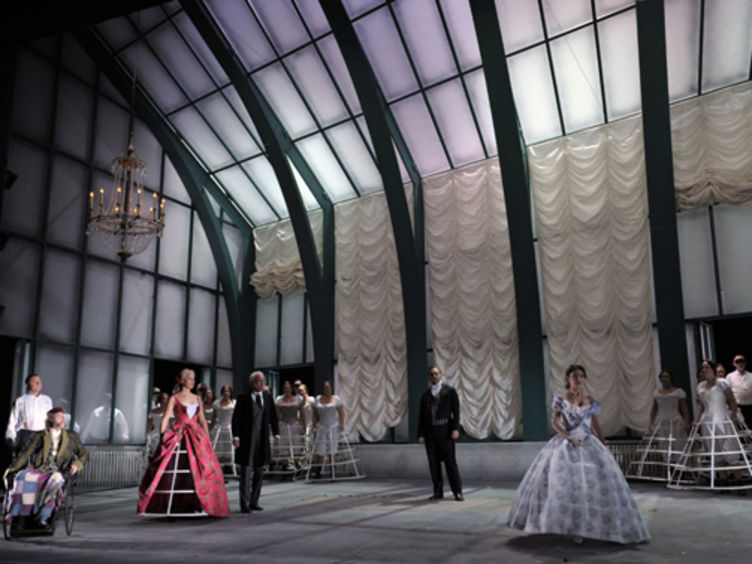 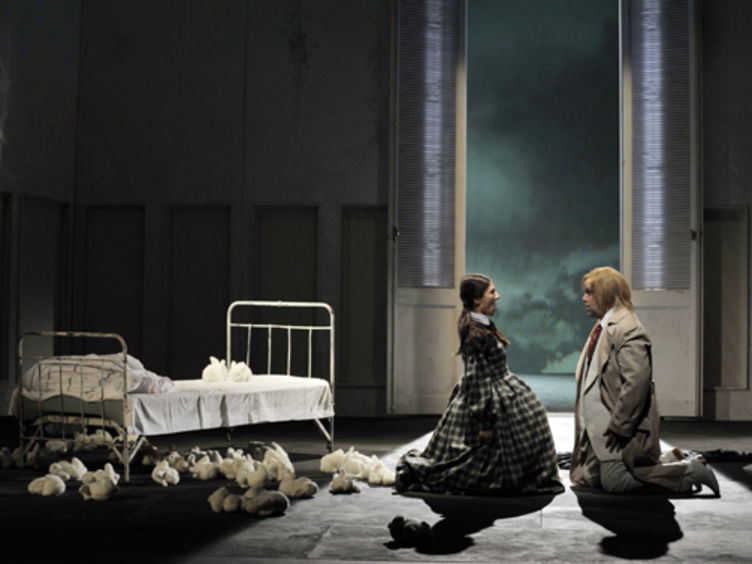 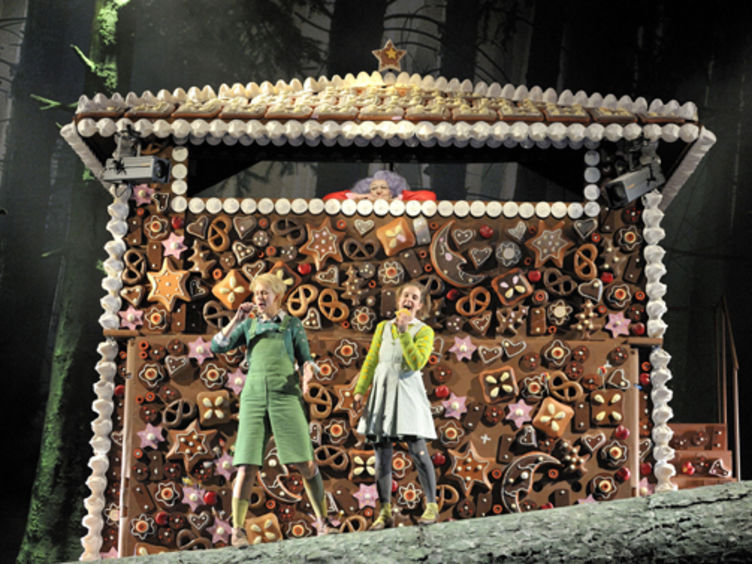 Magdeburg Opera House boasts an impressive programme containing a wide variety of performances and events ranging from spectacular operas through to symphony concerts, operettas through to musicals featuring top performers and classical ballets through to theatre evenings stretching across a range of genres.

Alongside the performances in its daily repertoire, Magdeburg Theatre’s “Schauspielhaus” theatre venue also offers a varied programme of additional events such as “Nachtschicht” evening shows, jazz sessions and many more.

The theatre plays an important role for the residents of Magdeburg and visitors to the city as both an artistic haven and a location in which they can reflect on their own personal lives. Its active commitment to internationality and openness make it an inspiring venue with a brilliant reputation both in Magdeburg and throughout Germany. Magdeburg Theatre additionally represents a dynamic link between local affairs and internationality stretching far beyond the German borders. On top of all this, it is also particularly committed to supporting and promoting young talent in all areas of performing arts.

An International renowned musicals against the spectacular backdrop of the Magdeburg Cathedral: the DomplatzOpenAir is one of Magdeburg's cultural highlights. In 2020 Magdeburg theatre presents the musical „Rebecca” from 19 June (premiere) to 12 July. 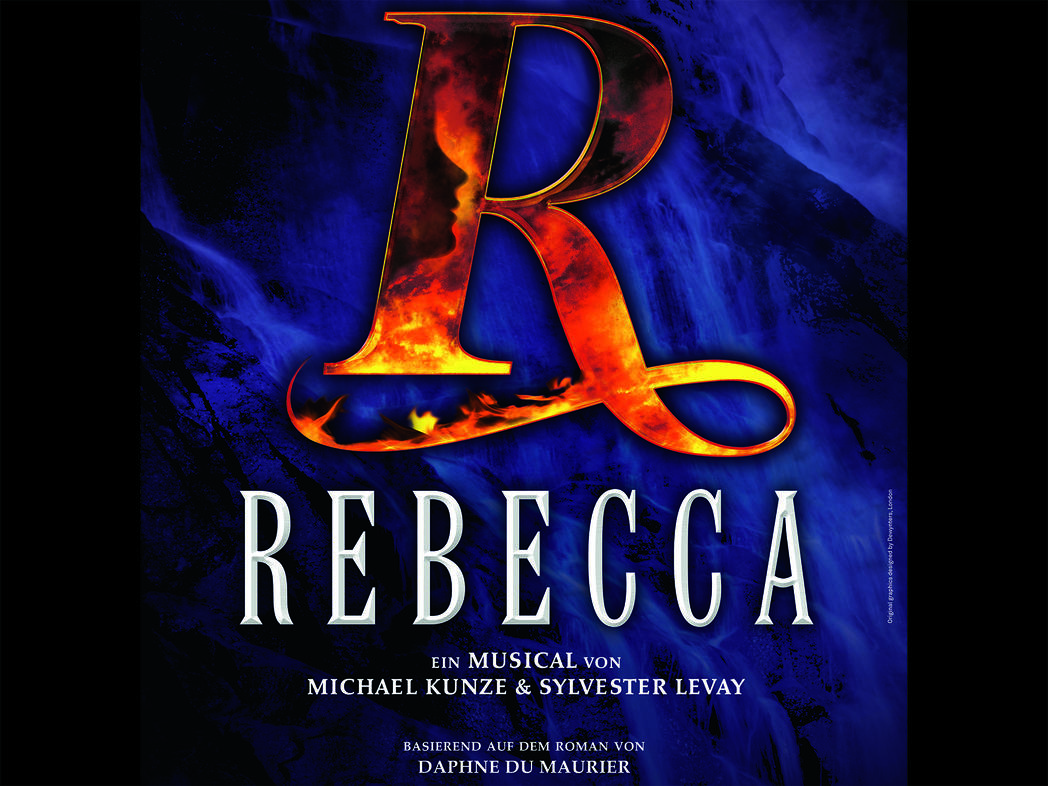 Experience a shivering English romance at Cathedral Square: The musical version of „Rebecca“, the famous novel by Daphne du Maurier.