Start > Tourism + Leisure > Portrait of the city
Due to the guidelines regarding the coronavirus (covid-19) many locations in Magdeburg are still closed or have changed opening hours. All events both public and private with more than 5 participants from different households are prohibited.
Untermenu

With 1200 years of rich and colourful history, Magdeburg is one of the oldest cities in the new Laender of the former East Germany. There are only few cities in Central Europe which compare to Magdeburg in terms of its eventful historical past. 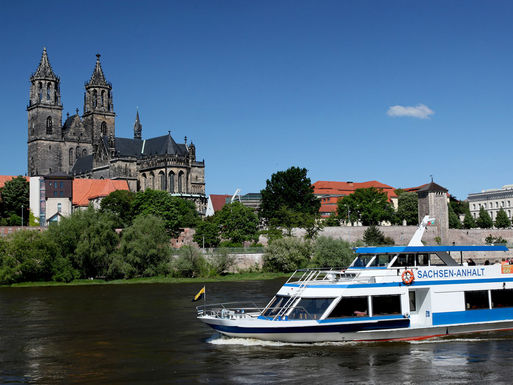 Magdeburg was once an imperial palatinate, a member of the Hanseatic League and a Prussian Fortress which has been marked by unfathomable war and destruction. However, Magdeburg allowed the currents of time to take it into a new future full of possibilities; the city was reconstructed and a particular importance was attached to the maintenance, care and preservation of cultural goods.

On the following pages you will find information, details and facts on the city as well as on its most famous sights and attractions and personalities. 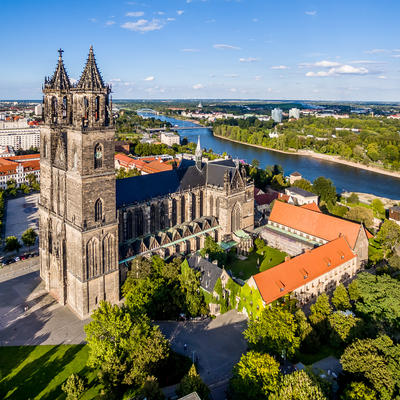 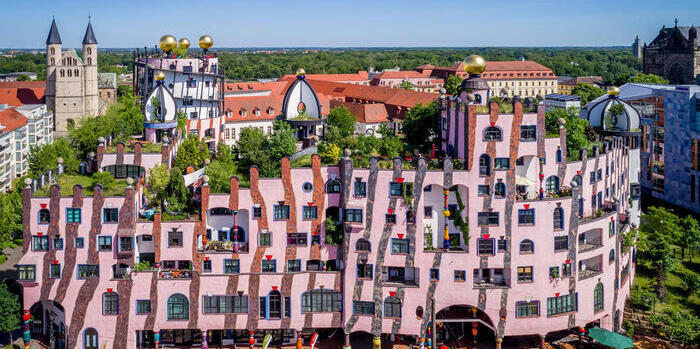 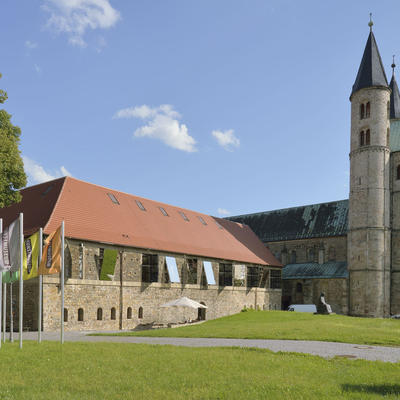 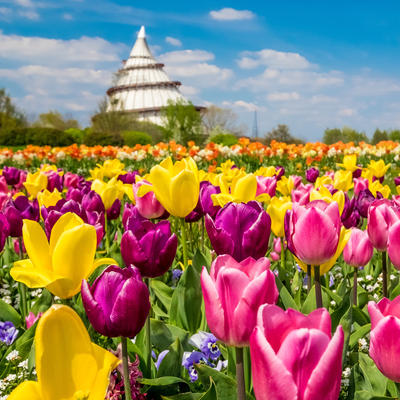 With its unique “Seebühne” Lake Stage and the Millennium Tower, the world’s tallest wooden construction of its ... 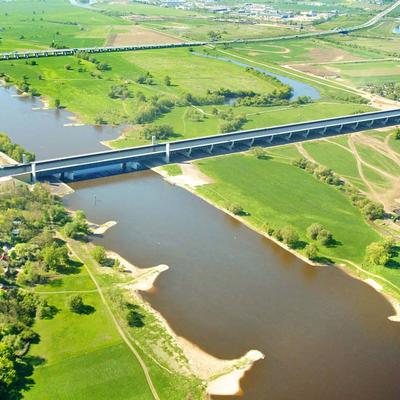 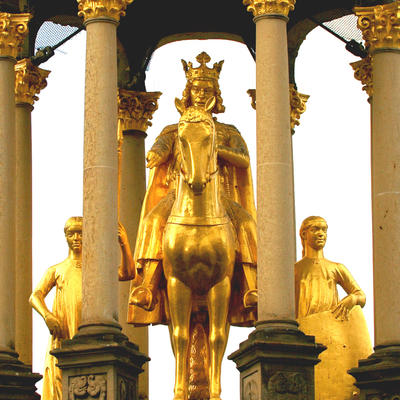 In the heart of the city at the Old Market (Alter Markt) you can admire the so-called Magdeburg Horseman, ... 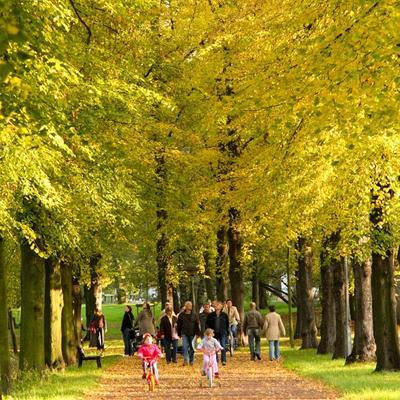 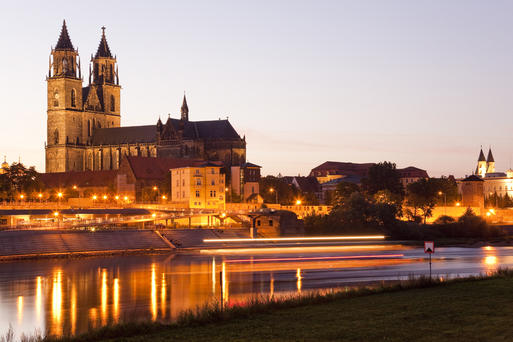 Textanriss überspringen
Visitors who want to marvel at every single sight and attraction available in the German city of Magdeburg, the City of Otto, certainly have a busy time ahead!
more » 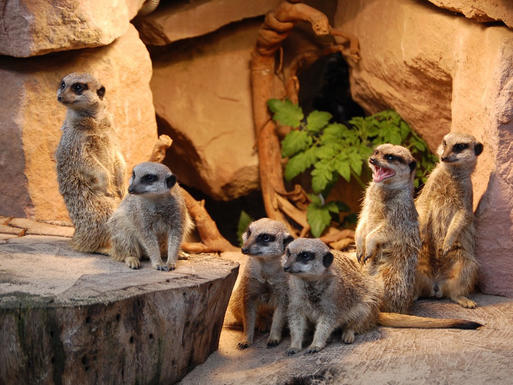 Textanriss überspringen
Magdeburg Zoo is located at the heart of the idyllic Vogelgesang Park. Its well-maintained natural and garden landscape covers an area of over 16 hectares and is home to 1400 animals of 191 different species.
more » 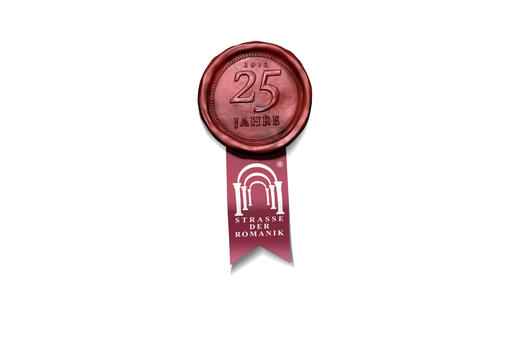 Textanriss überspringen
The Romanesque Road is extremely popular among German and international visitors. Nowhere else in Germany can you enjoy such a rich Romanesque heritage as in the Saxony-Anhalt of today.
more » 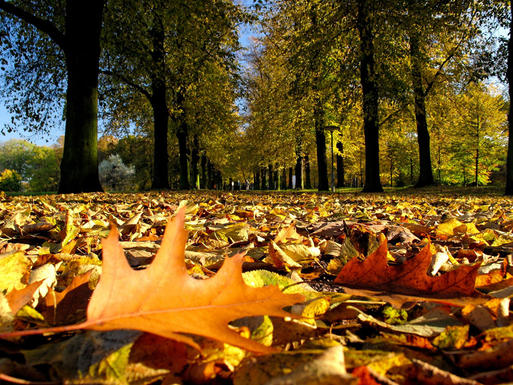 Textanriss überspringen
Magdeburg is one of the greenest cities in Europe. There are only few cities which can compete with such a variety of parks and gardens.
more »

City Hopping - Discover the Best of World Culture in Saxony-Anhalt 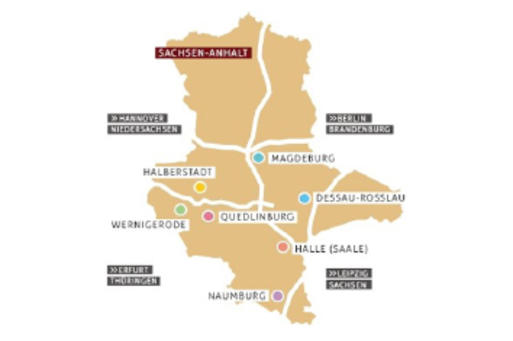 Textanriss überspringen
Come and visit the cultural highlights of the German federal country of Saxony-Anhalt, your perfect holiday destination! In the tourism project «City Hopping - Towns and Cities between the Harz Region and the River Elbe»!
more »