With the rise of modernism Magdeburg became the "City of the new building ambitions" and transformed itself into colourful city. The Magdeburg housing projects of the modernist era are comparable to those in Berlin, Hamburg or Frankfurt. Discover it by bike! 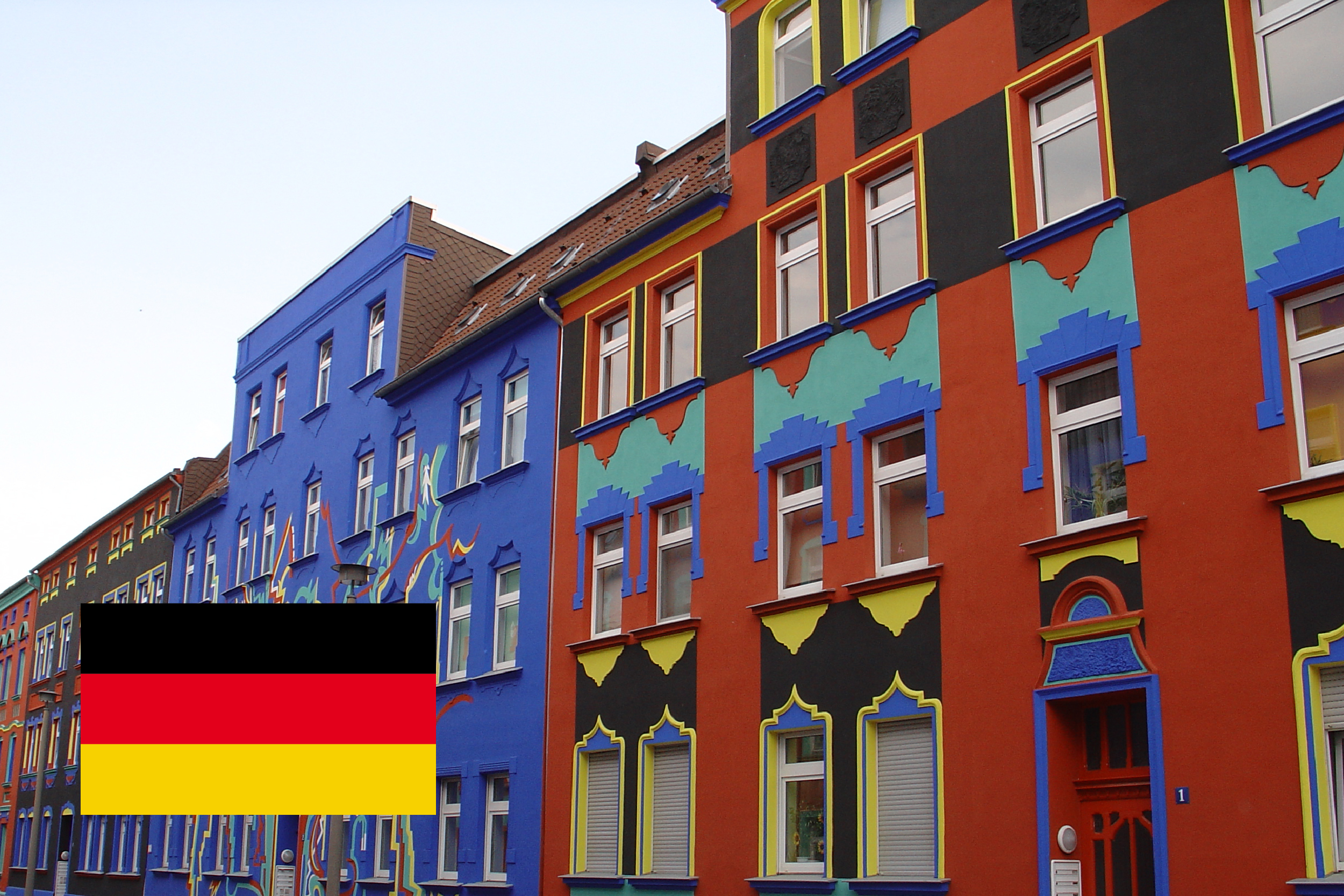 Get to know the colourful architectural particularities of our City of Otto by bike! Marvel at the Magdeburg Cathedral, learn about modernism with the Town Hall, drive by the university hospital and into the garden city colony "Reform". Finally visit the Otto-Richter-Straße with its expressively painted Houses.

Bicycle can not be providedIndividual tours can be arranged