Start > Tourism + Leisure > Leisure > Shopping
Due to the guidelines regarding the coronavirus (covid-19) many locations in Magdeburg are still closed or have changed opening hours. All events both public and private with more than 5 participants from different households are prohibited.
Untermenu 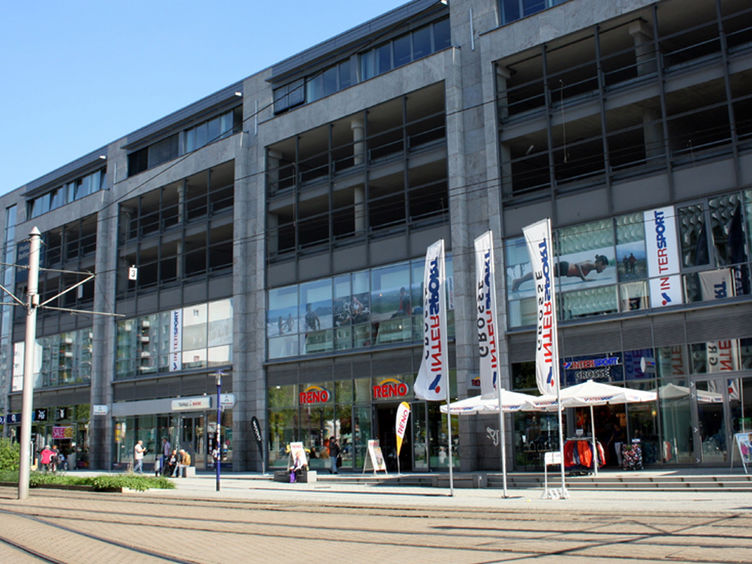 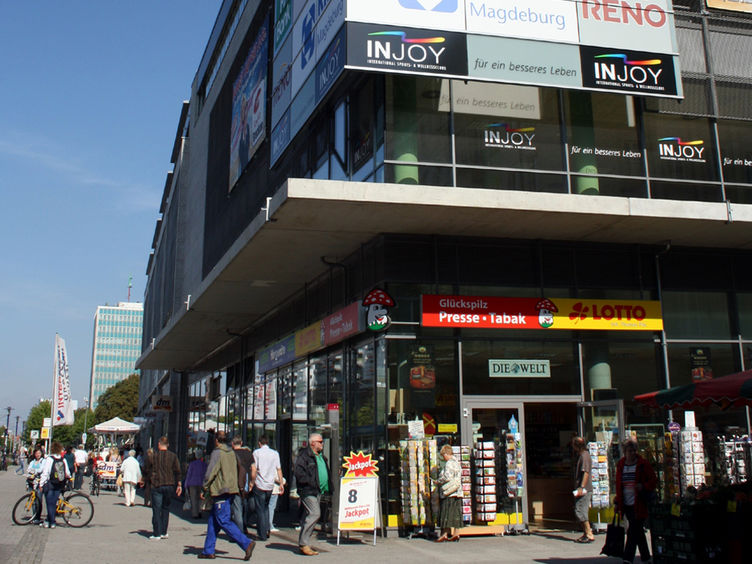 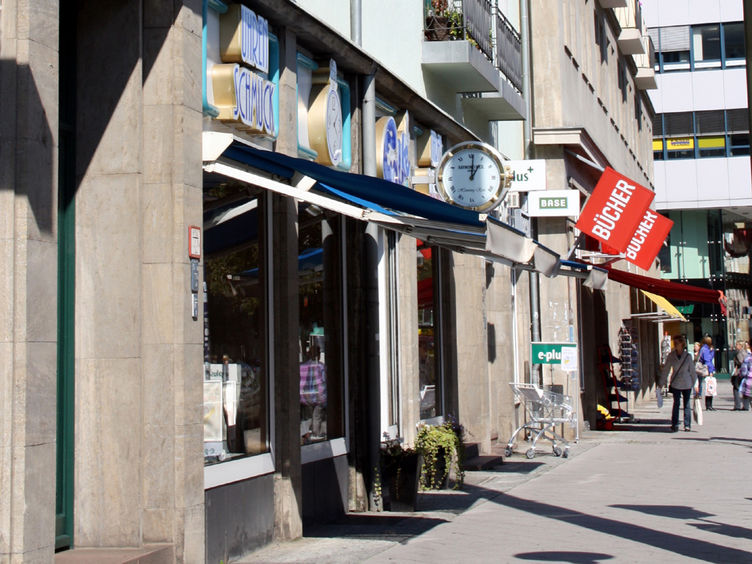