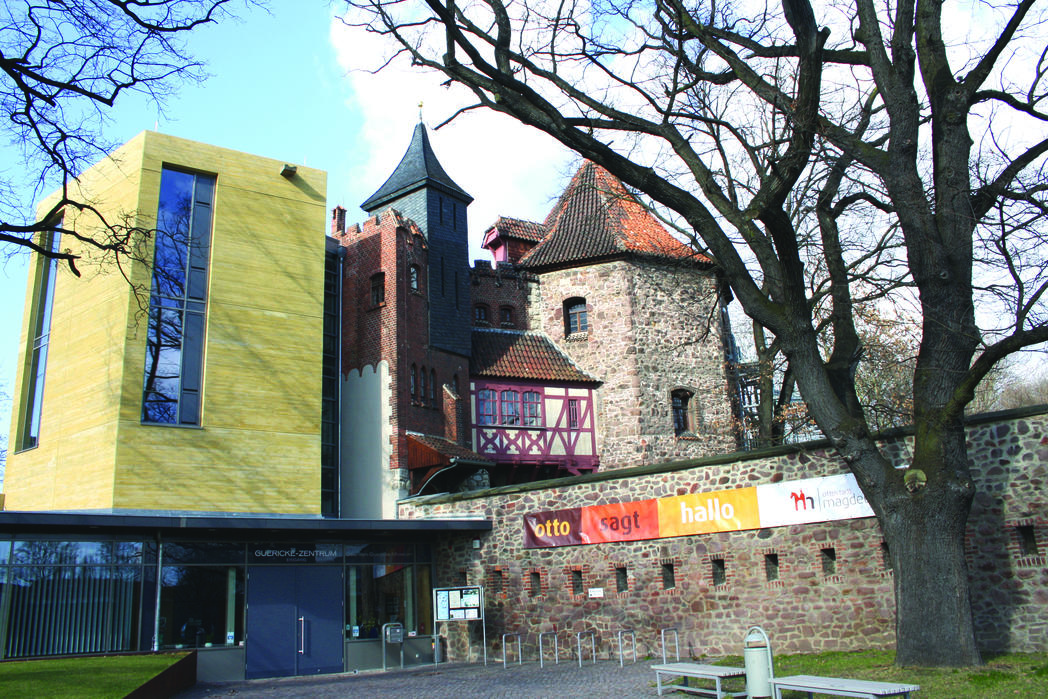 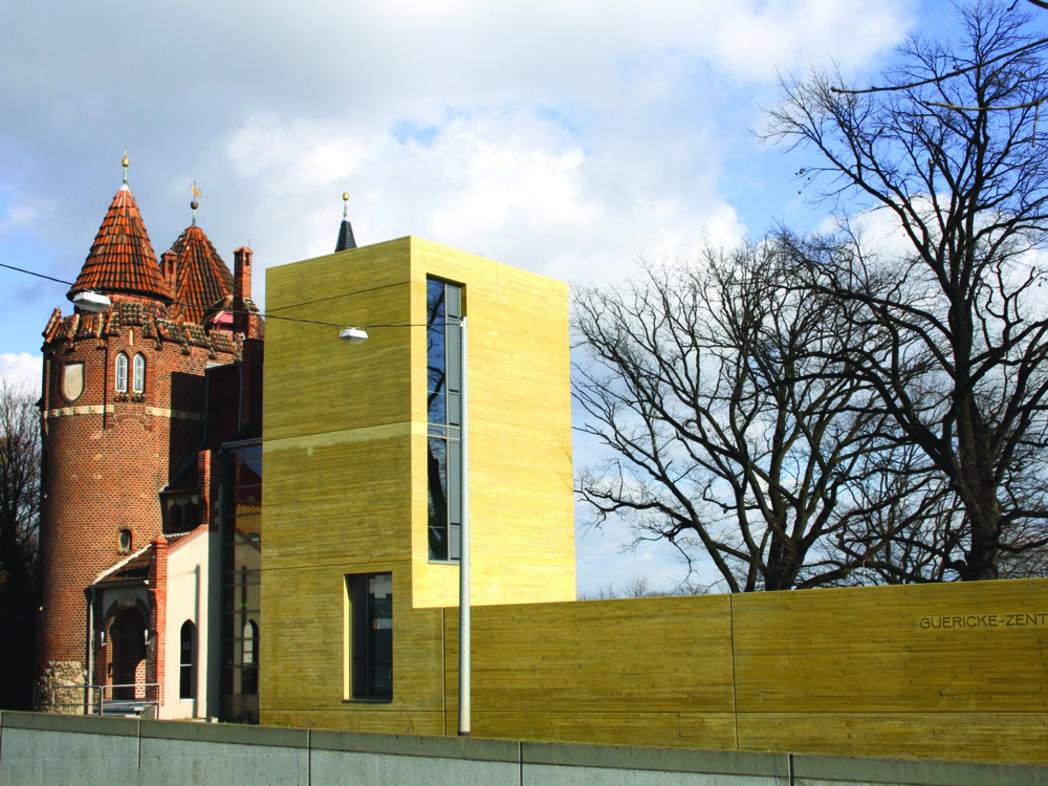 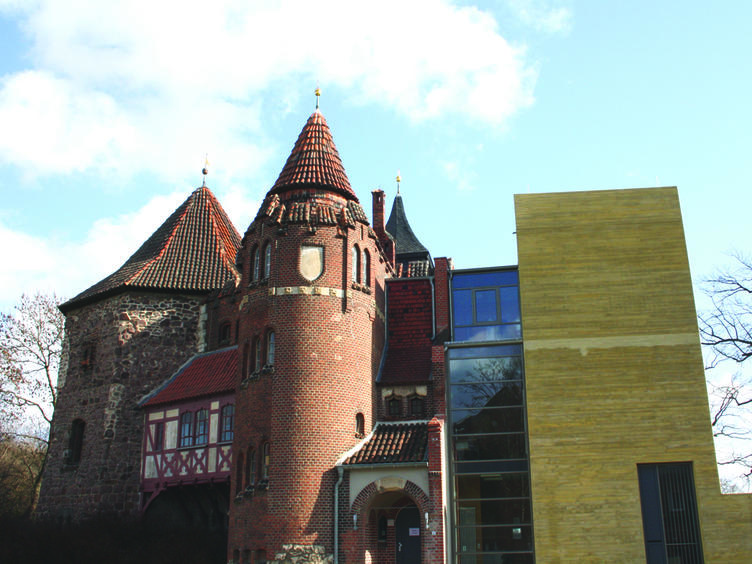 Since the beginning of the last century it is known as the Lukasklause, a name given to the tower by the "St. Lucas" art society which took over the building in 1900 and carried out architectural changes. Around the Lukasklause building you will find the best-preserved section of the old city wall.
Today it hosts a permanent exhibition dedicated to the life and work of the famous scientist and Lord Mayor of Magdeburg. In addition, it is a very popular venue for cultural events, exhibitions and conferences.