Thanks to its outstanding medieval exhibitions, the Museum has become famous far beyond the German Land of Saxony-Anhalt. 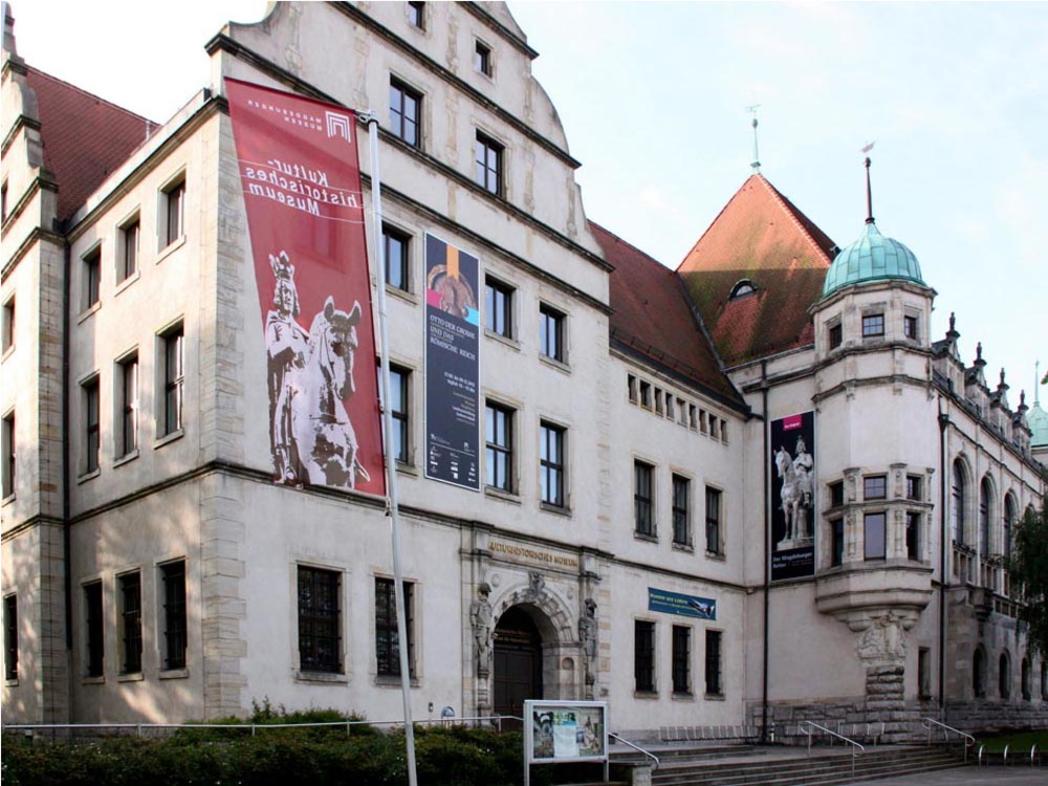 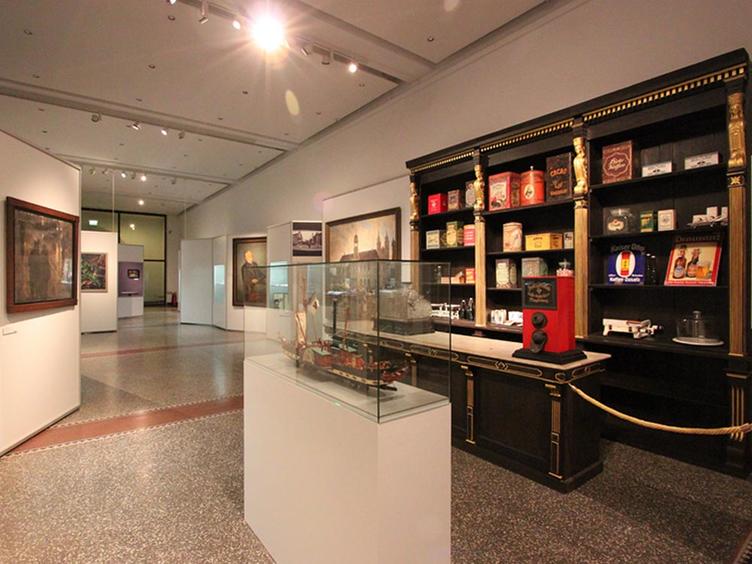 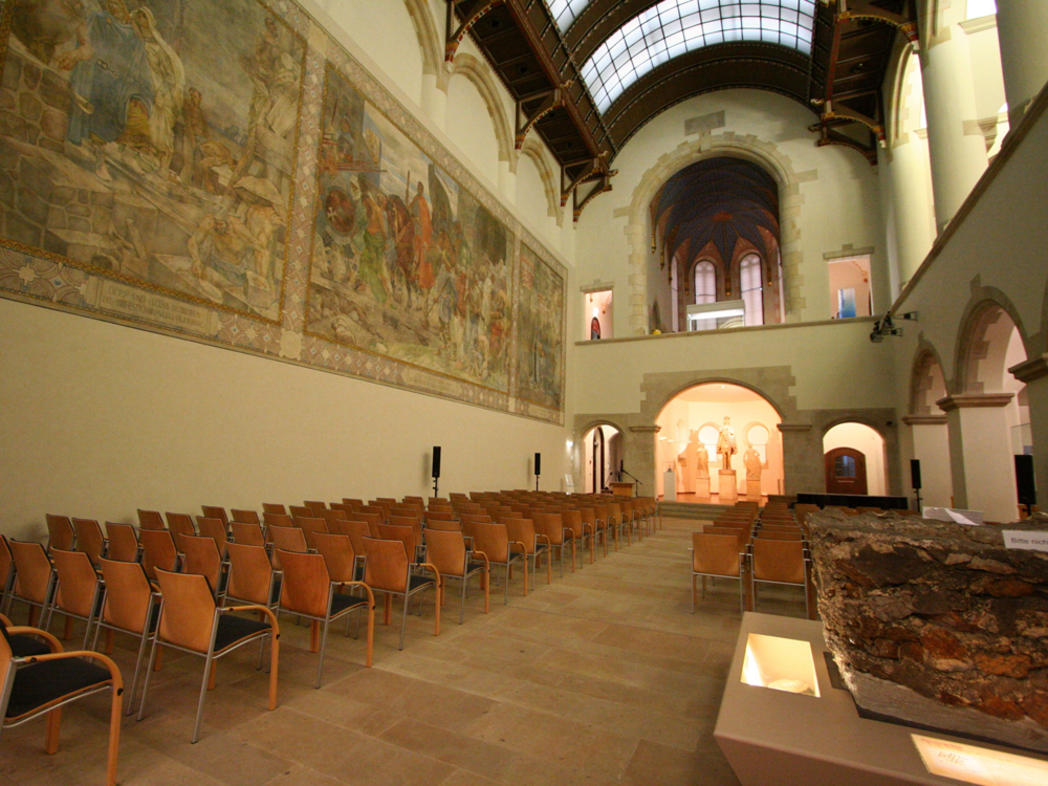 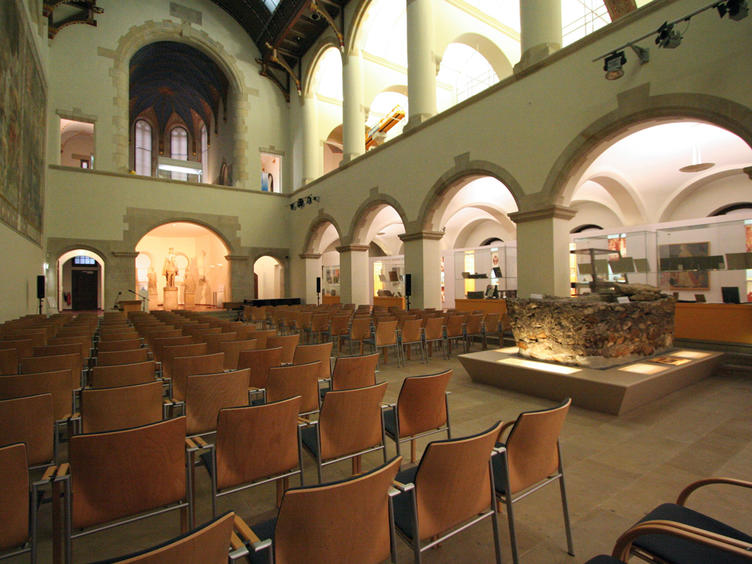 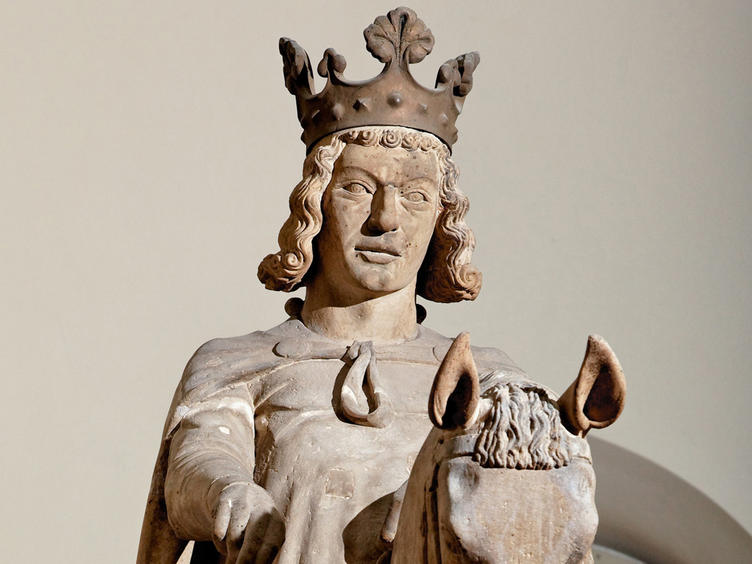 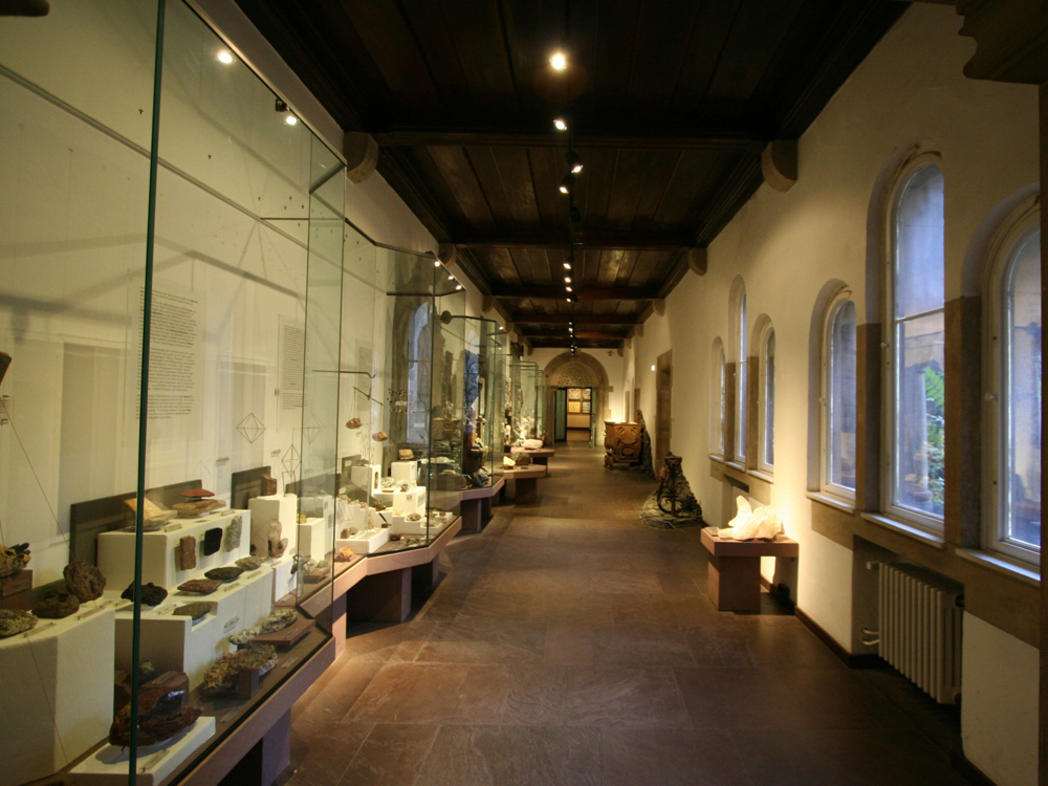 At the beginning of the 20th century, the building was planned and erected by the Viennese architect Friedrich Ohmann. Architectural elements were used to recall the splendour of Renaissance and Gothic style. The Magdeburg Cultural History Museum was opened in 1906 and its first director Theodor Volbehr (1862-1931) took over many art and craft collections from various societies and from the city which were exhibited in the centre of the museum as the most important witnesses to Magdeburg's rich past.

The eastern building was added in a second construction phase in 1912/1913. The museum was partially destroyed at the end of the Second World War and suffered the nearly complete loss of its valuable exhibits which had been stored in other places for safe keeping. Reconstruction work began in 1945/46 and for practical reasons the Museum of Nature was added to the former Cultural Museum.

At present, the exhibition contains paintings from the 15th to the 20th century, textiles, precious goblins from Flanders, furniture from various centuries, ceramics and a number of special collections.

Special theme exhibitions have contributed to spreading the fame of the museum far beyond the Land of Saxony-Anhalt.

Group as of 12 persons: 2 Euros per person
x